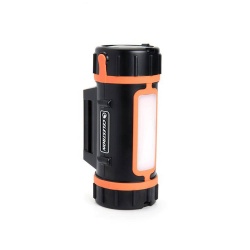 The new Celestron PowerTank Lithium has many advantages to keep your telescopes, smart devices such as phones, tablets, GPS systems, cameras, etc fully charged, making it the perfect portable charging solution for all your electronic devices. The Celestron PowerTank Lithium (LiFePO4) has an un-recharged shelf life of 10 years compared to 3 years for the Lithium Ion and 6-9 months for a Sealed Lead-Acid battery. The battery performance of the PowerTank Lithium also degrades at a much slower pace than other chemistries. It can be charged and discharged 2000 times compared to only 500 for a Lithium Ion battery and 300 for sealed lead-acid designs. It also uses phosphates instead of environmentally hazardous elements like cobalt or lead commonly found in other rechargeable batteries and can w... 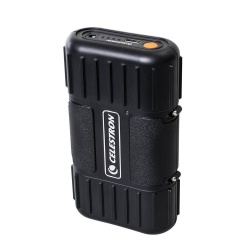 Power your telescope anywhere with the PowerTank Lithium LT, Celestrons smallest and lightest lithium-ion power pack. This handy device is a must-have for your telescope and accessories, camping gear, emergency kit, and more. The Celestron PowerTank... 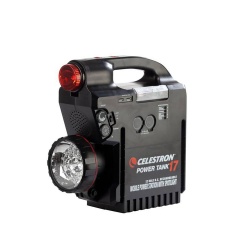 With the Celestron PowerTank 17 you can take your telescope anywhere. This portable, rechargeable power supply gives you extended observing and imaging sessions with 17 amp-hours of power in one convenient package. You can use the included removable red... 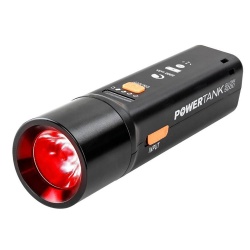