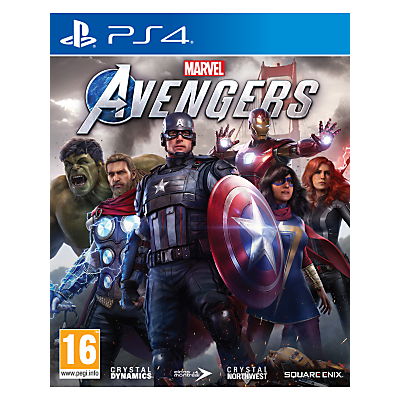 The earth's mightiest heroes need your help! After the Avengers are blamed for a catastrophic accident, the team disbands. Five years later and the world is looking grim, as all super heroes have been outlawed - there is hope however, as teenager Kamala Khan uncovers a shocking conspiracy. It's time to get the band back together and join in the fun; stopping a new secretive organization before they unleash one of the greatest threats the Avengers have ever faced. Marvel's Avengers is an exciting, story-driven, third-person action-adventure game. Customise all your favourites, and then harness their unique powers to defend the world from escalating threats. You can reassemble and rebuild your own Avengers roster in an original, cinematic single-player campaign - which you can then battle so... 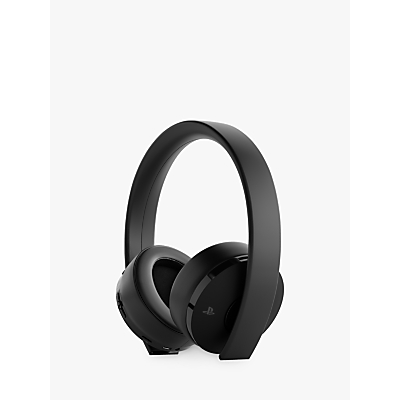 Experience high-fidelity 7.1 virtual surround sound as you explore exotic alien worlds or mayhem-filled battlefields with Sony's Gold Wireless Headset for the PS4, mobile device or computer. Thanks to the hidden noise-cancelling microphones, you can chat... 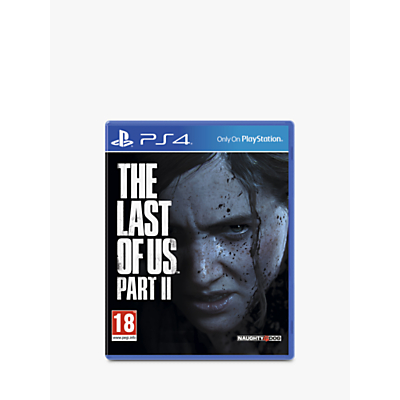 The follow-up to game studio Naughty Dog's highly renowned action survival game. Five years after their dangerous journey across the post-pandemic United States, Ellie and Joel have settled down in Jackson, Wyoming. Living amongst a thriving community...