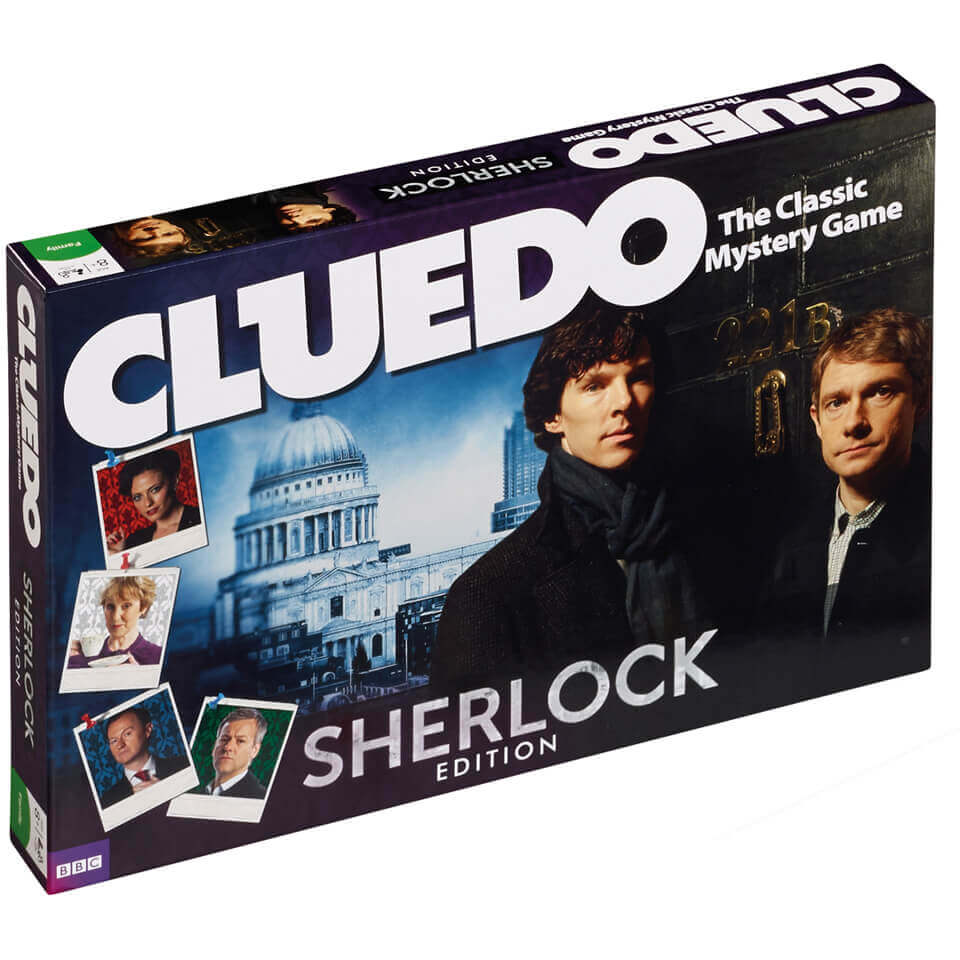 The enigmatic series Sherlock retells the tale of England's most celebrated detective - and now Sherlock Holmes and John Watson's adventures in 21st century London are the centrepiece for their own version of the classic game of Cluedo! Who killed Moriarty? Was it Mrs Hudson, in the Tower of London with the Wrench, or Irene Adler, in 221B, with a Candlestick? You'll need all your wits about you to find out! Key Features In this special edition of Sherlock Cluedo - The Classic Mystery Board Game sees you become a real detective to find clues and solve the mystery that awaits you Alongside your favourite characters including Sherlock Holmes, John Watson and Irene Adler, enter special locations including Baker Street, Dartmoor, Battersea Power Station, and uncover the hidden secrets Clu... 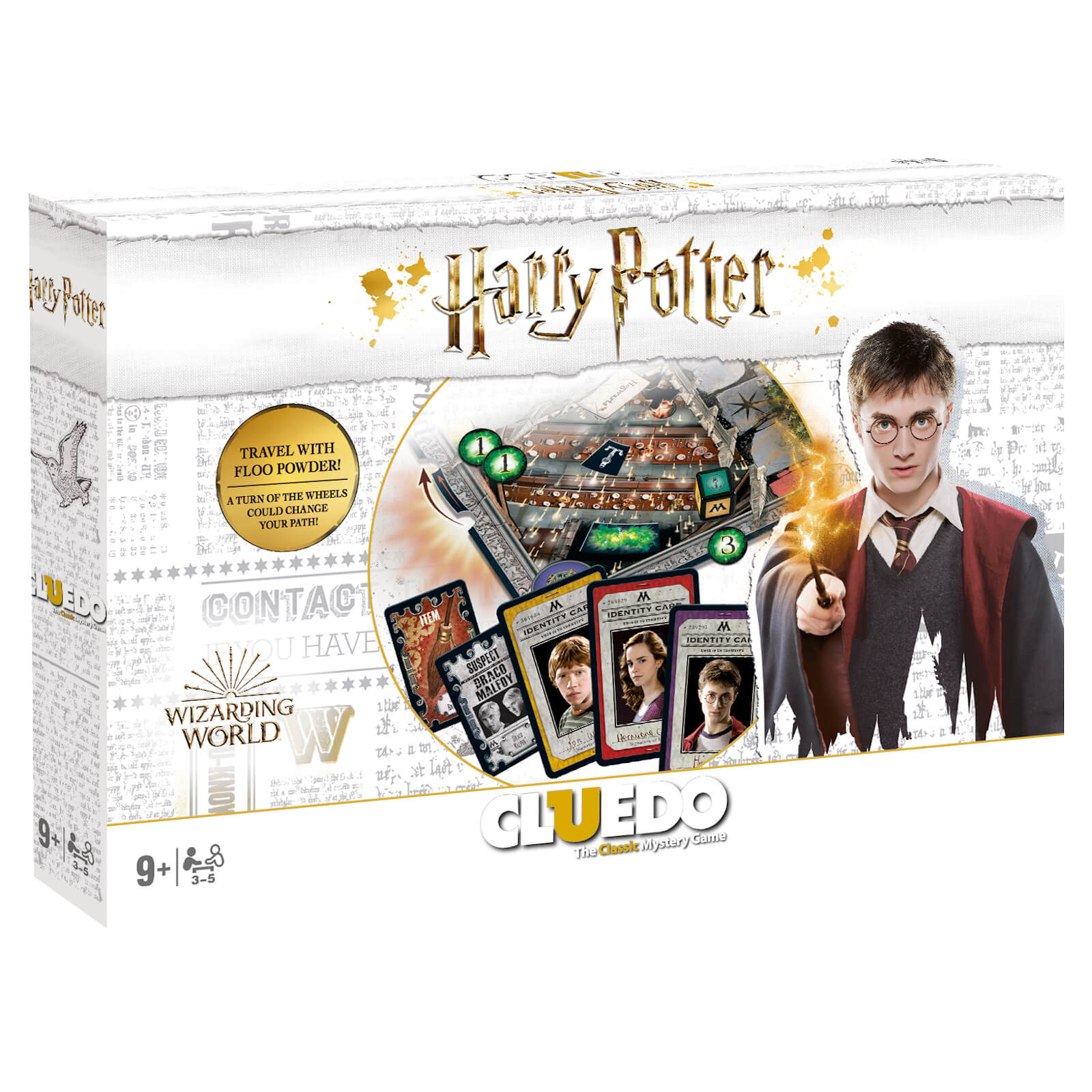 DARK FORCES ARE AT WORK A friend has seemingly vanished. Playing Harry, Ron, Hermione, Ginny, Luna or Neville, you must try to discover WHO did it, WHAT spell or item they used and WHERE the student was attacked. Was it Fenrir Greyback with a Cursed... 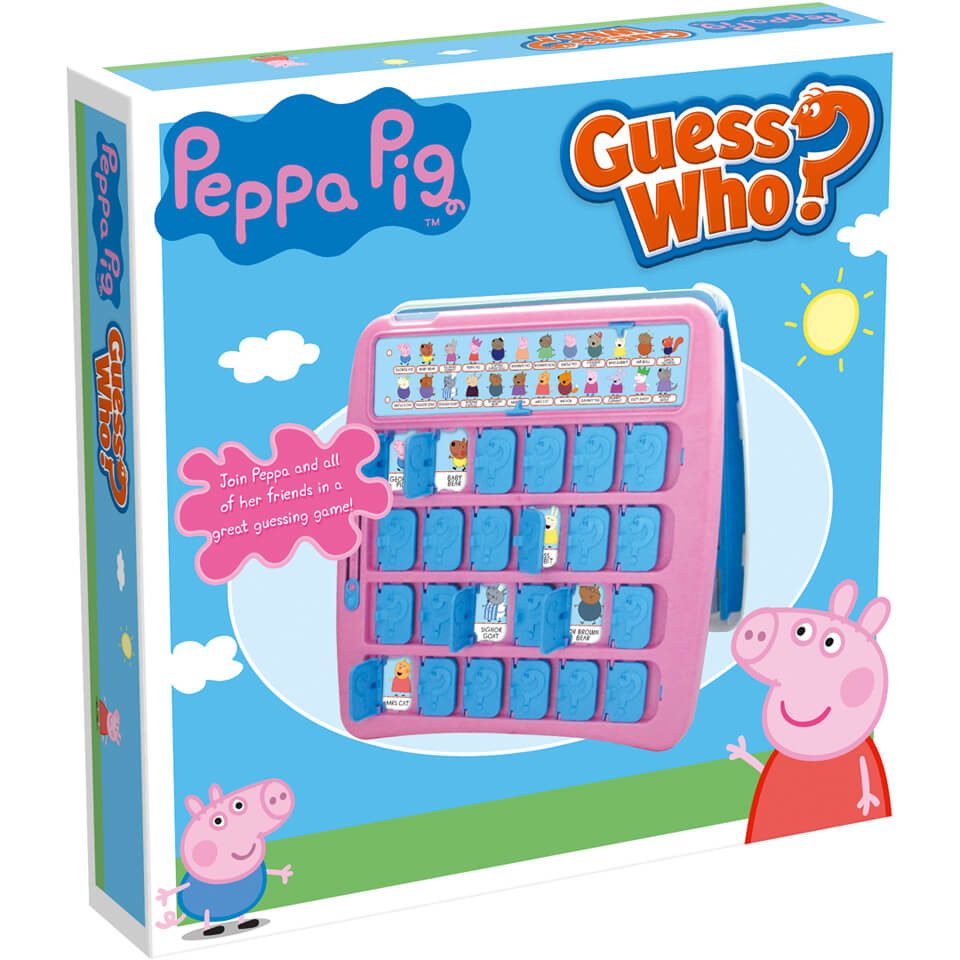 What better selection of characters for a game of Guess Who, than Peppa Pig and all her friends? Are you a Dog? Are you on a bike? Are you jumping in a muddy puddle? With 48 characters, the possibilities are endless! Features: 48 of your favourite... 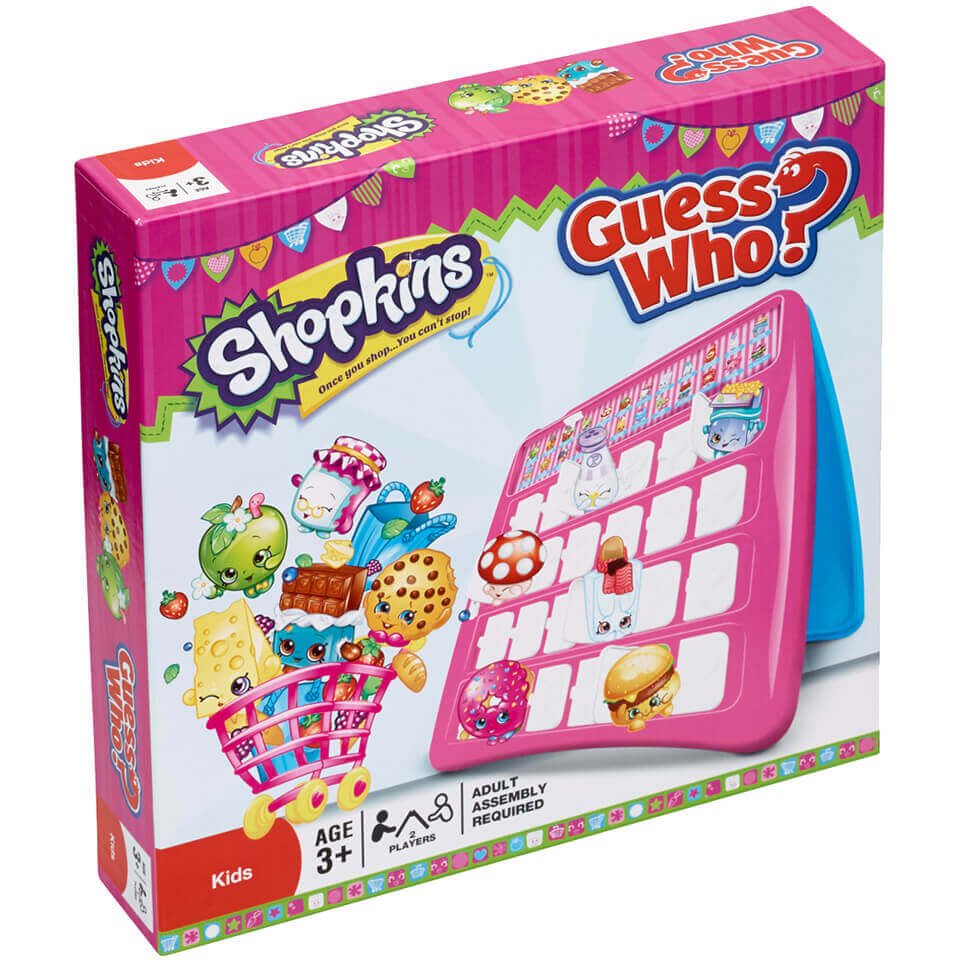 Guess Who? Board Game - Shopkins Edition

Shopkins Guess Who Game is the classic Guess Who Game with a Shopkins twist. It's packed with 48 different colourful characters from Shopkins Season One to choose from. Can you guess where Gran Jam loves to hang out? Who D'Lish Donut's BFF is? What Lippy...