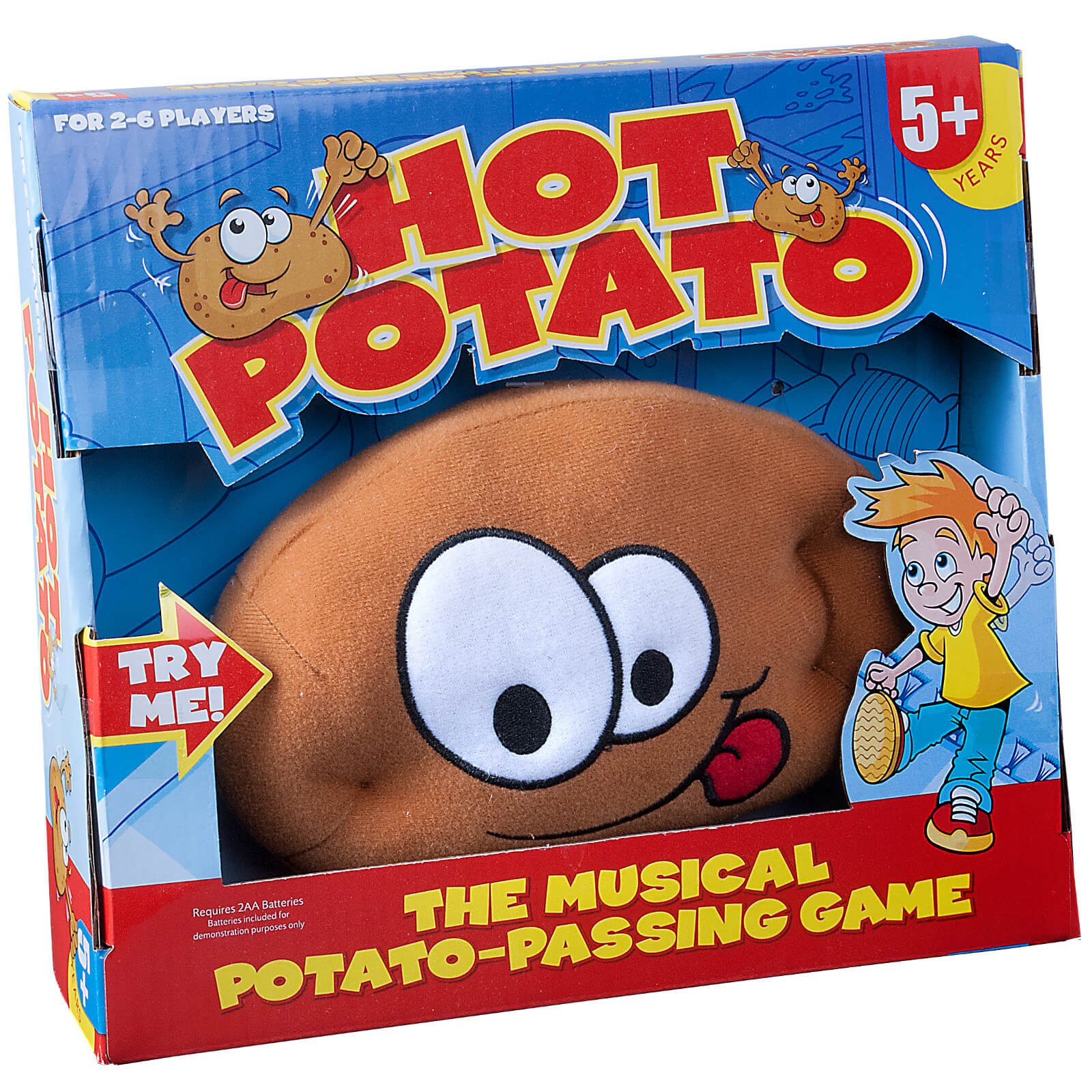 Get ready to play this fantastic musical potato-passing game! hot potato will provide hours of hilarious fun for children, and encourages them to interrelate. To start, ensure the switch is in the 'on' position, then squeeze the hot potato and the fun begins! players can stand or sit in a circle to play hot potato. Toss or pass the tater back and forth, up high, down low, around and around. But don't get caught holding the spud when the music stops or you have to take a potato chip card! if the music stops while the potato is in mid-air, the last player to touch the potato takes a chip. Players who collect three chip cards are out of the game – the last Man standing is the winner! hot potato remains a popular children's party game, as well as an activity for practicing motor skills such ... 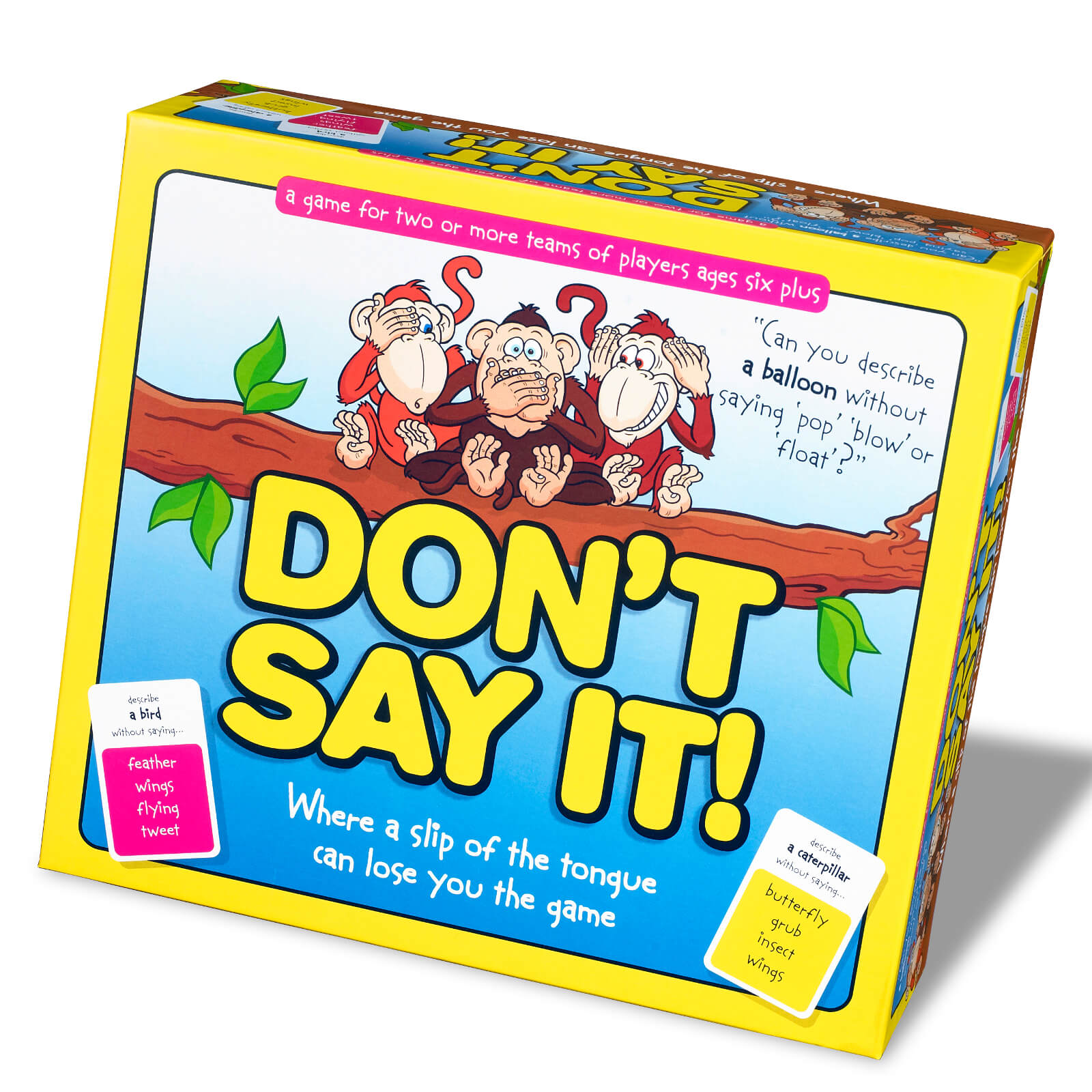 This fantastic word game of Don't Say it is especially designed to help children develop their word vocabulary. A fun game where a slip of the tongue can cost you the game! Can you get your team to say 'pig'? It's not as easy as it sounds, especially... 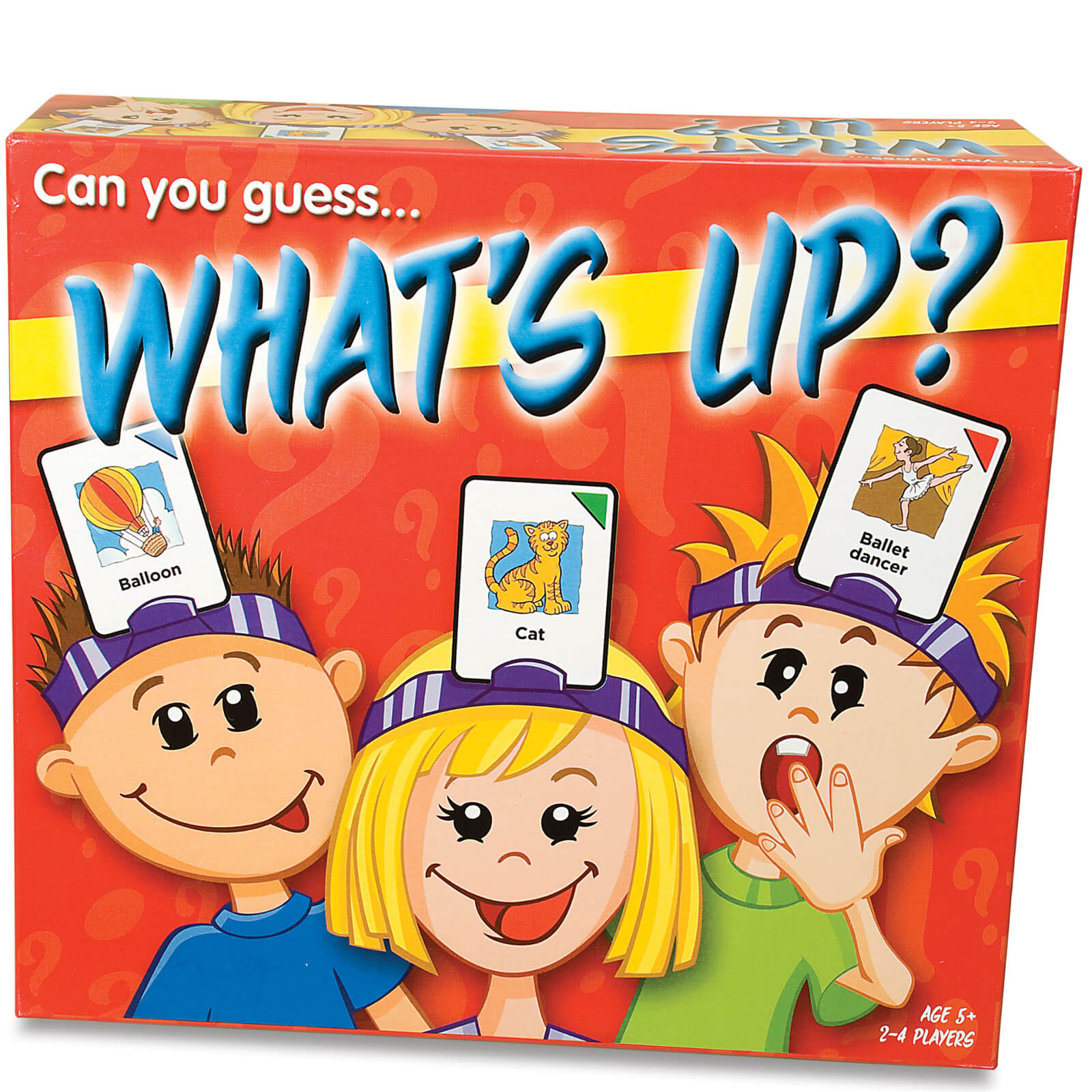 This classic ‘What’s on my head?’ game is written especially for children to play and enjoy. What's Up will provide hours of hilarious fun for kids of all ages and also encourages them to interact and to use their imaginations. This parlour game... 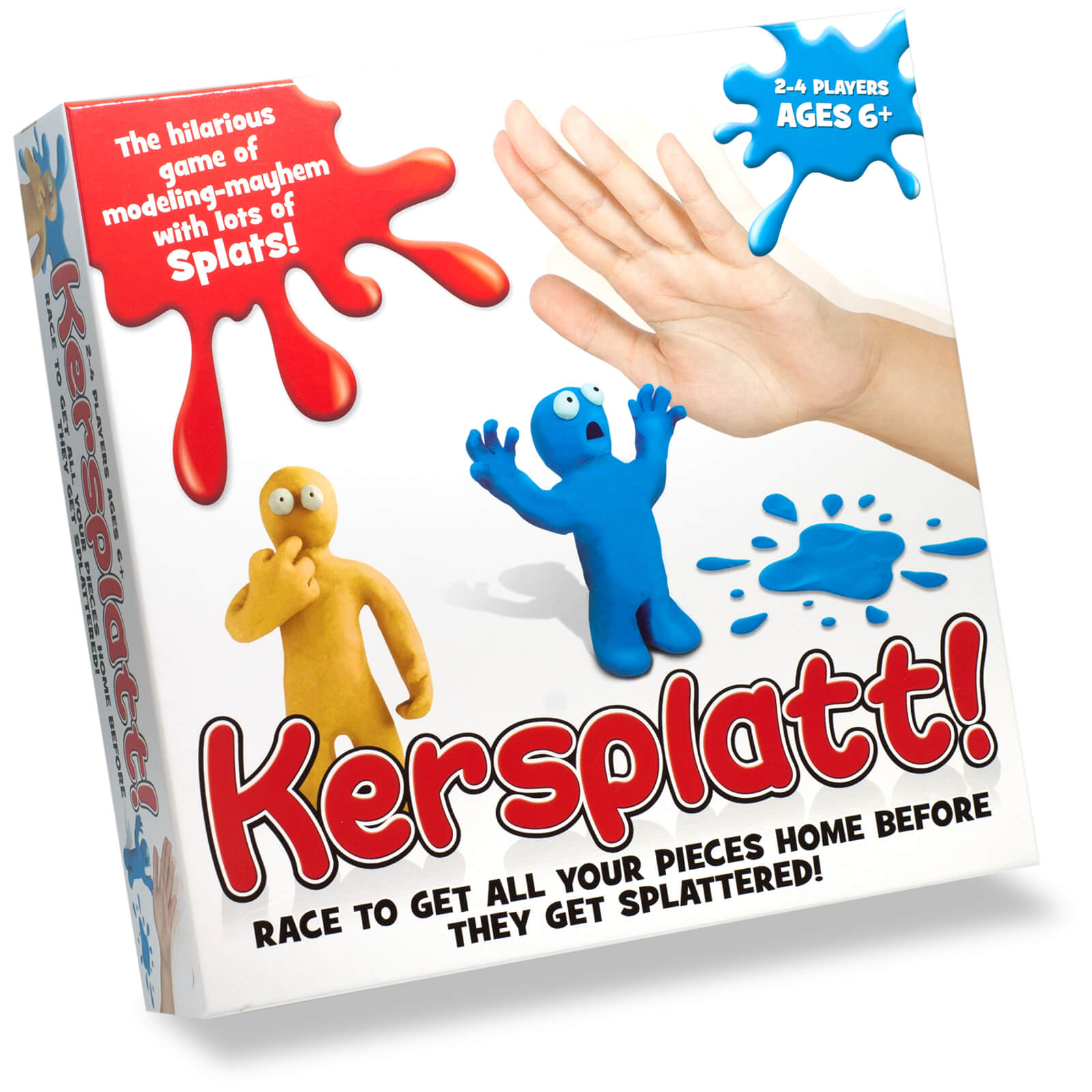 Kersplatt! is the hilarious, fast-paced, family board game of modelling mayhem! A high energy, tactile but strategic board game that will see players Kersplatting opponents’ creative masterpieces in the quest to be the first to get two play pieces...