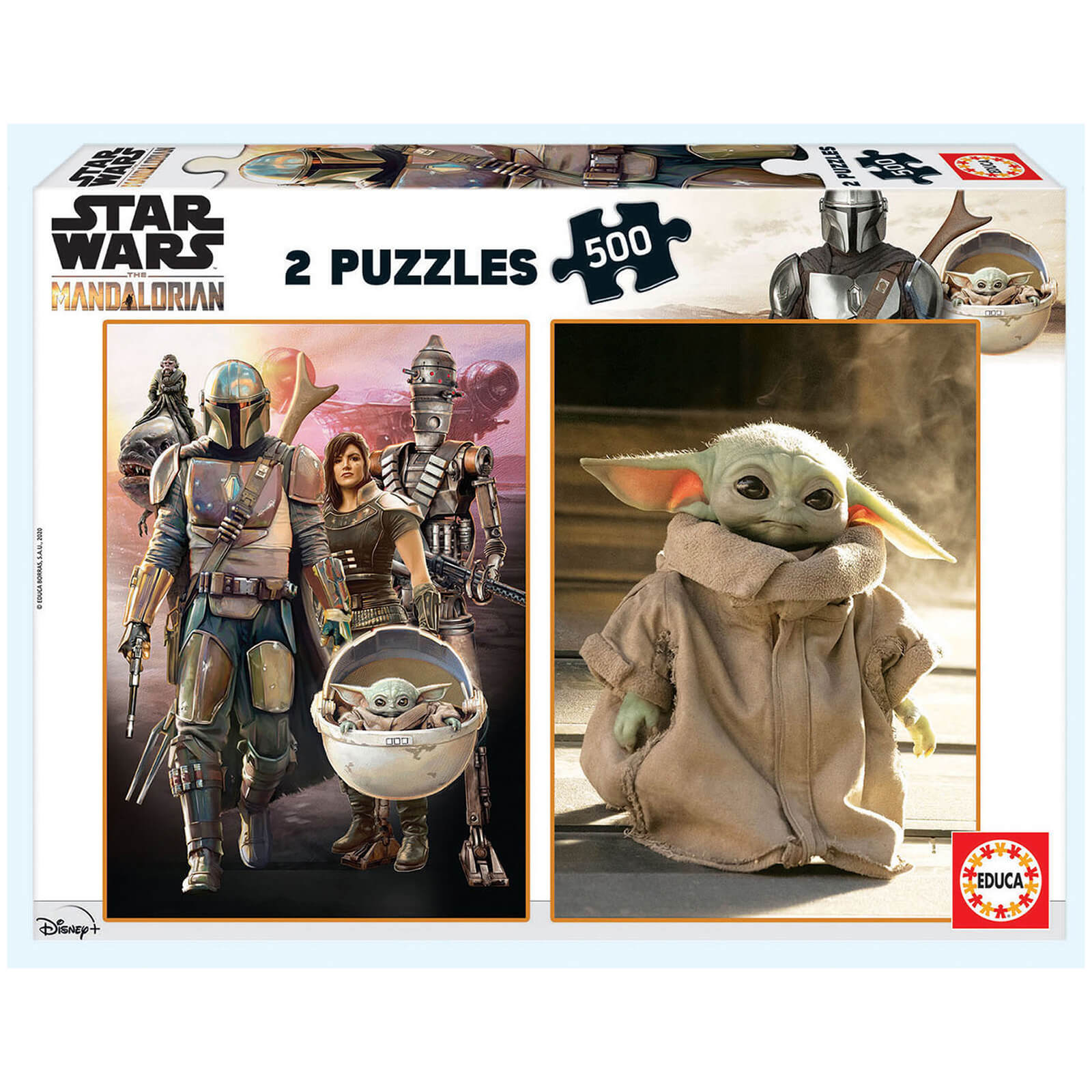 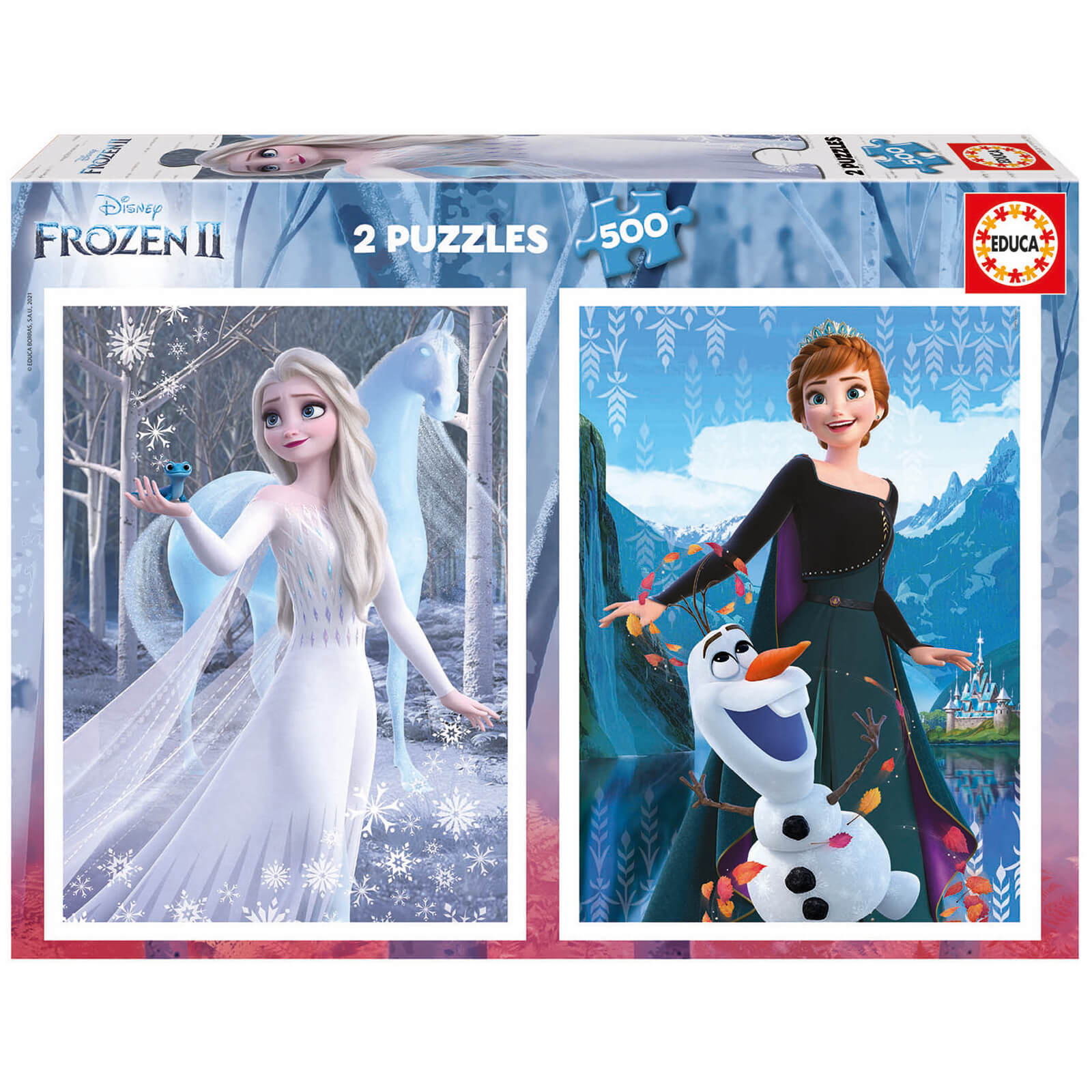 There is double the fun to be had with this 2-in-1 Frozen Puzzle set, containing not just one but two 500 piesce puzzles! The perfect gift for all fans of Disney's magical blockbuster, Frozen. The first 500 piece puzzle depicts an icy scene with the... 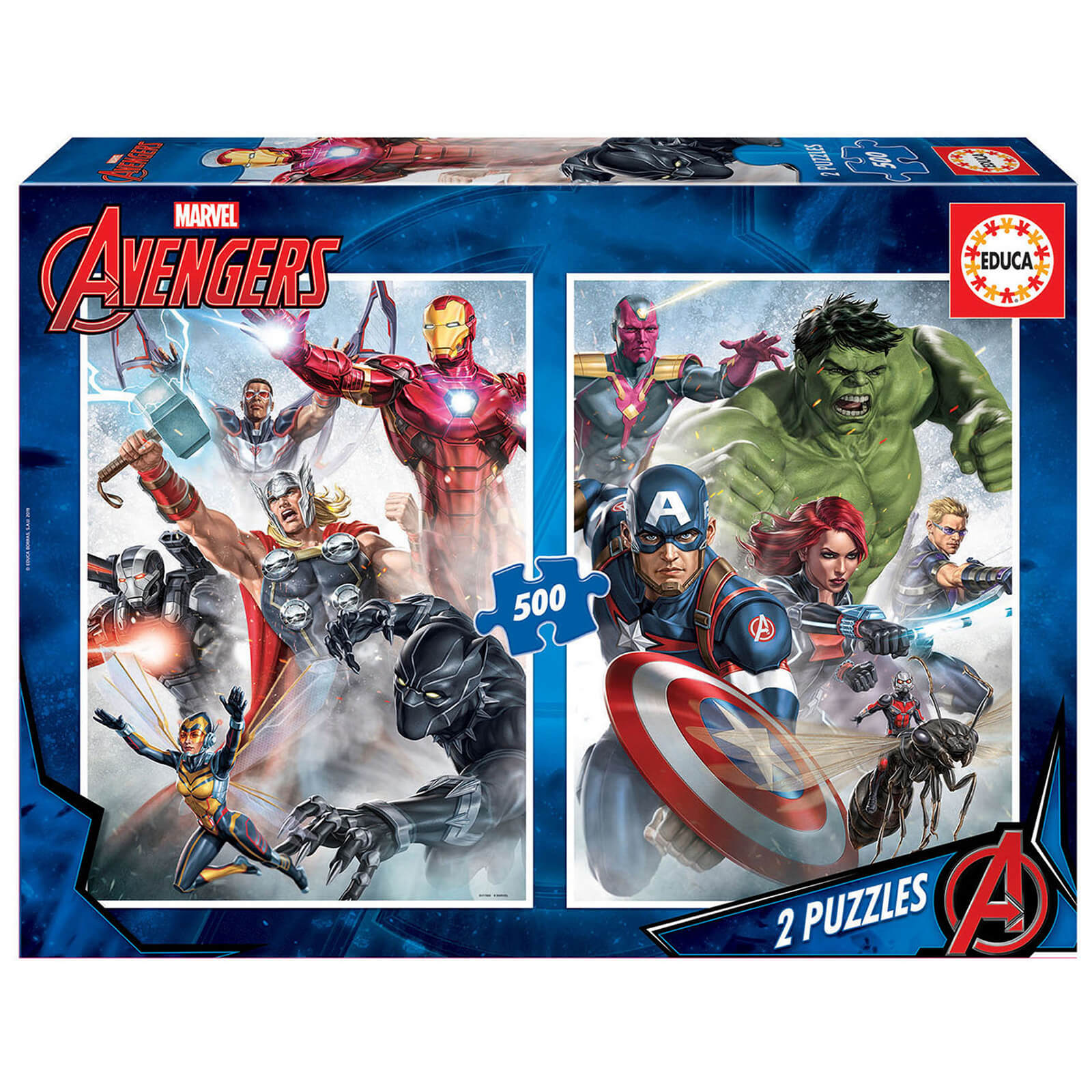 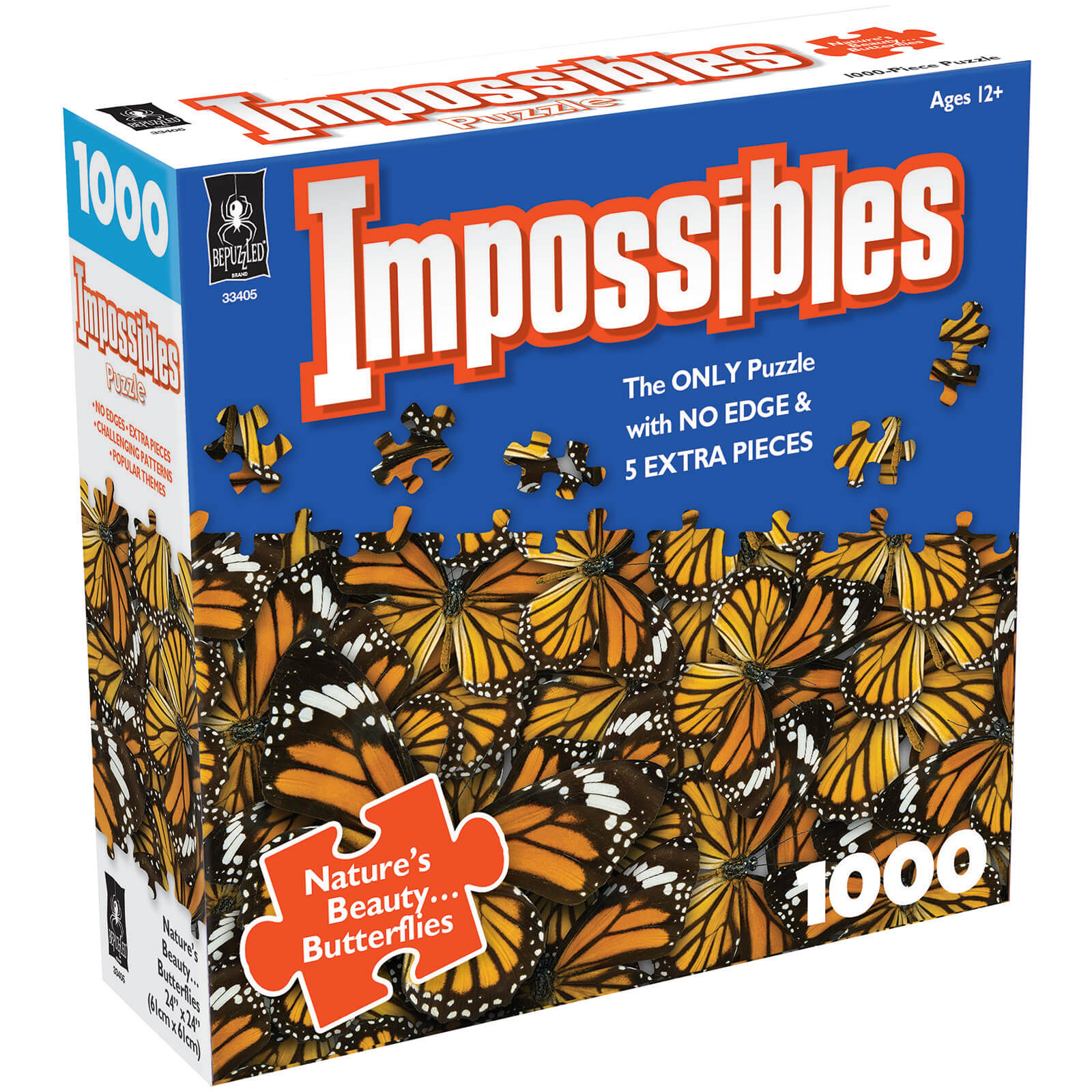 Love puzzles and looking for the ultimate challenge? Then the Impossibles puzzle series is waiting for you! Impossibles are the only puzzle with NO EDGES and 5 extra pieces! Coupled with repeating patterns and colours throughout these puzzles truly are...