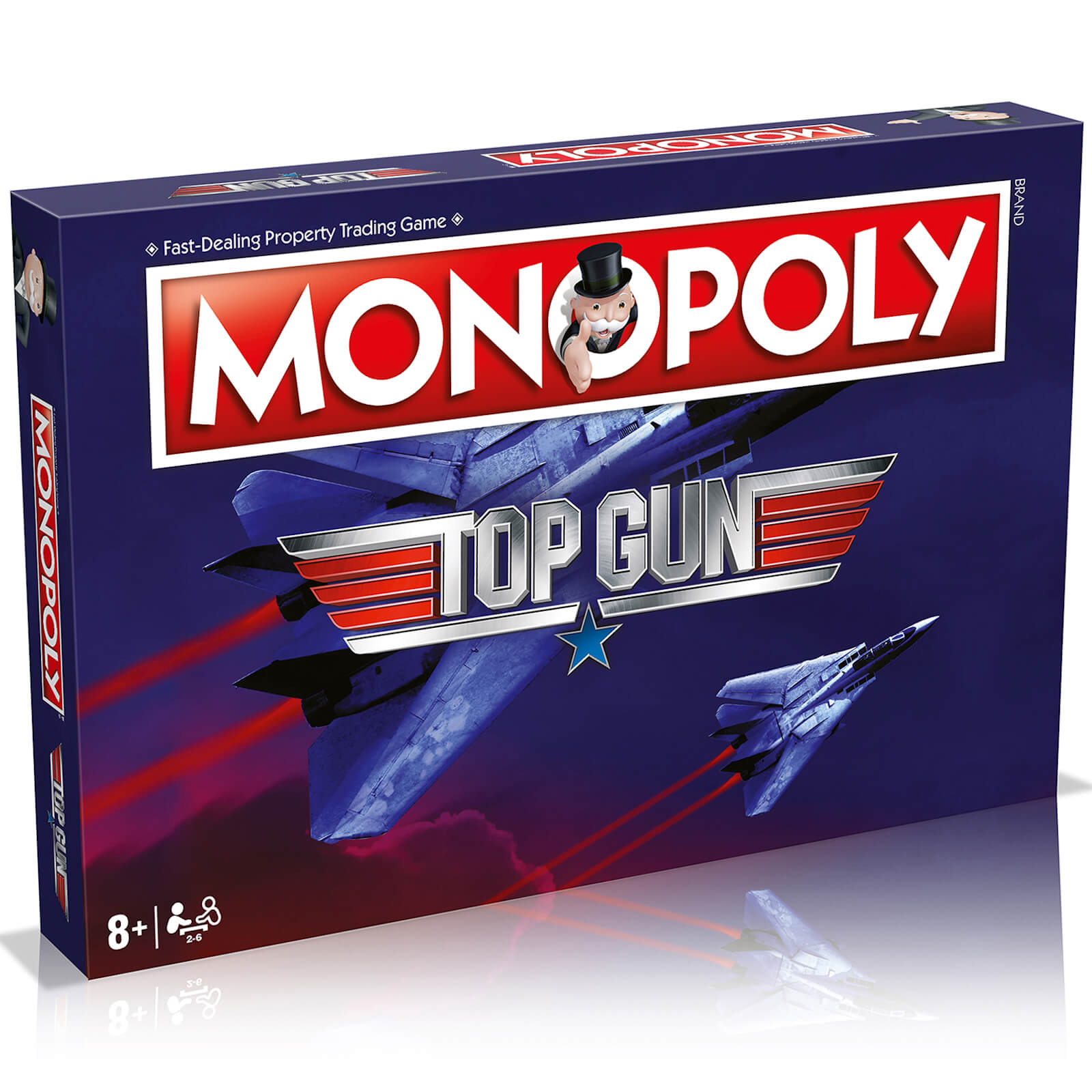 Since its release, Top Gun has captured the American imagination with an action-packed self-portrait of who we want to be - a rock ‘n roll spirit in a white tee, Levi’s and a flight jacket taking to the skies to fulfill our destiny. It’s the film that gave us THAT volleyball scene. It also birthed a generation of actual military fighter pilots and a legion of aspiring ones who never entered a cockpit but were determined to look as cool as Maverick in aviators. Perhaps most importantly, it taught us what it means to be a real wingman. Relive the magic of the highest-grossing film of 1986 with this officially- licensed edition of MONOPOLY: Top Gun. Buy up fighter pilots, aircraft, hangars and military barracks and bankrupt your opponents as you battle for total control of the board. So... 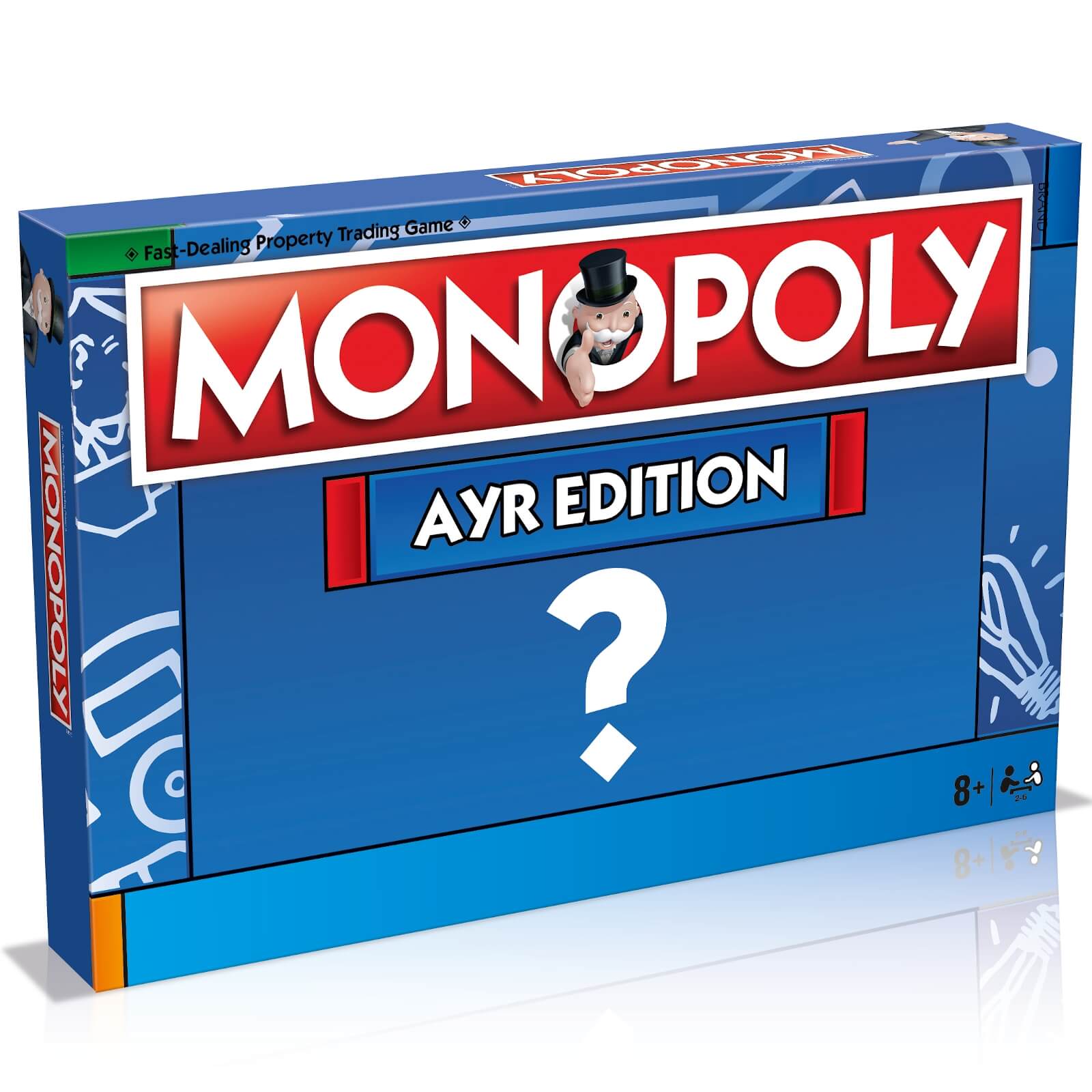 Discover some of the finest sites and attractions from around the historic coastal town of Ayr in this beautiful new edition of MONOPOLY. The county town of Ayrshire, Ayr has a distinguished past and a fascinating, vibrant community featuring a number... 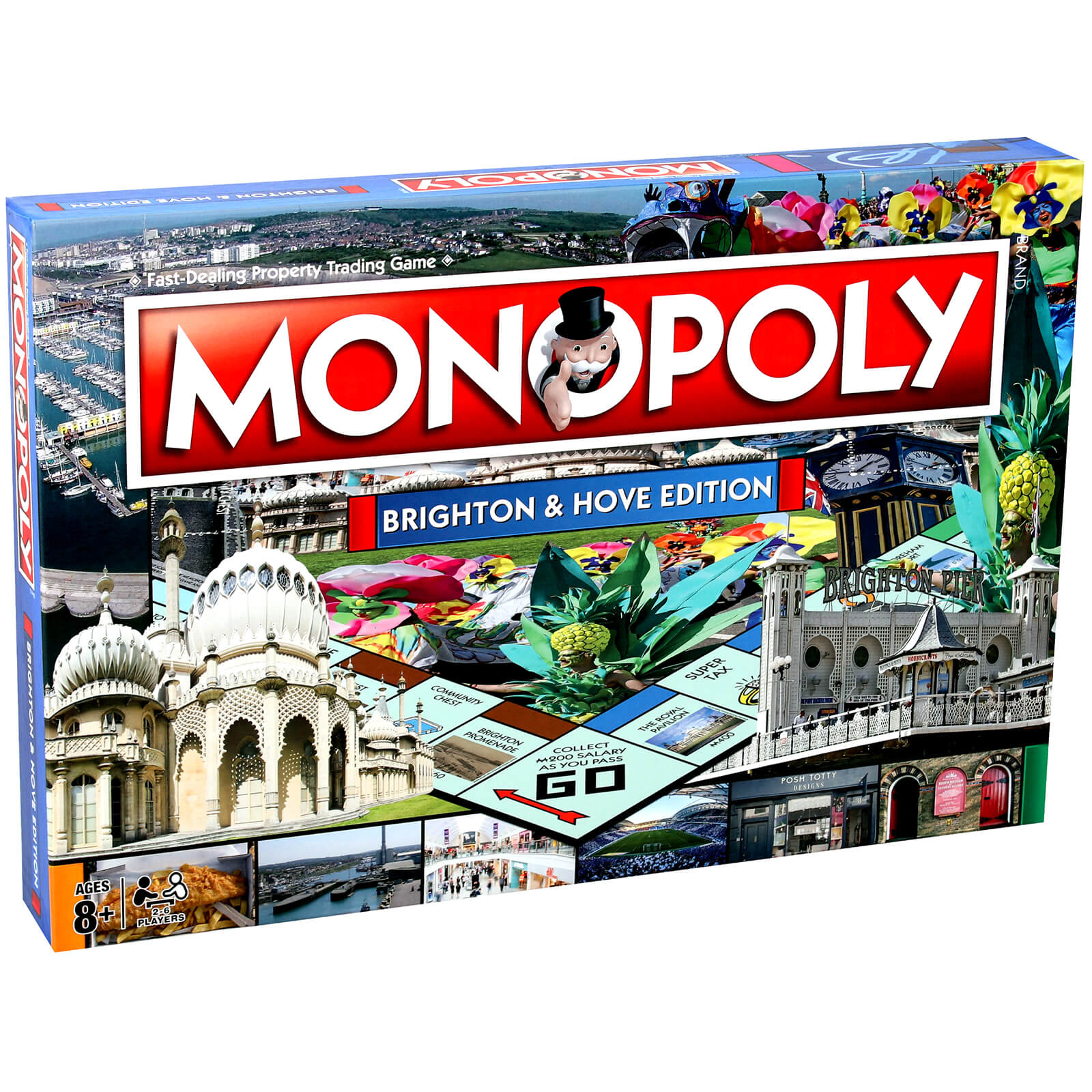 MONOPOLY, the great property trading board game finds its home in fun-filled Brighton & Hove: a seaside city with its iconic neon-lit Brighton Palace Pier. Journey around the gameboard and explore attractions including: The Booth Museum of Natural History,... 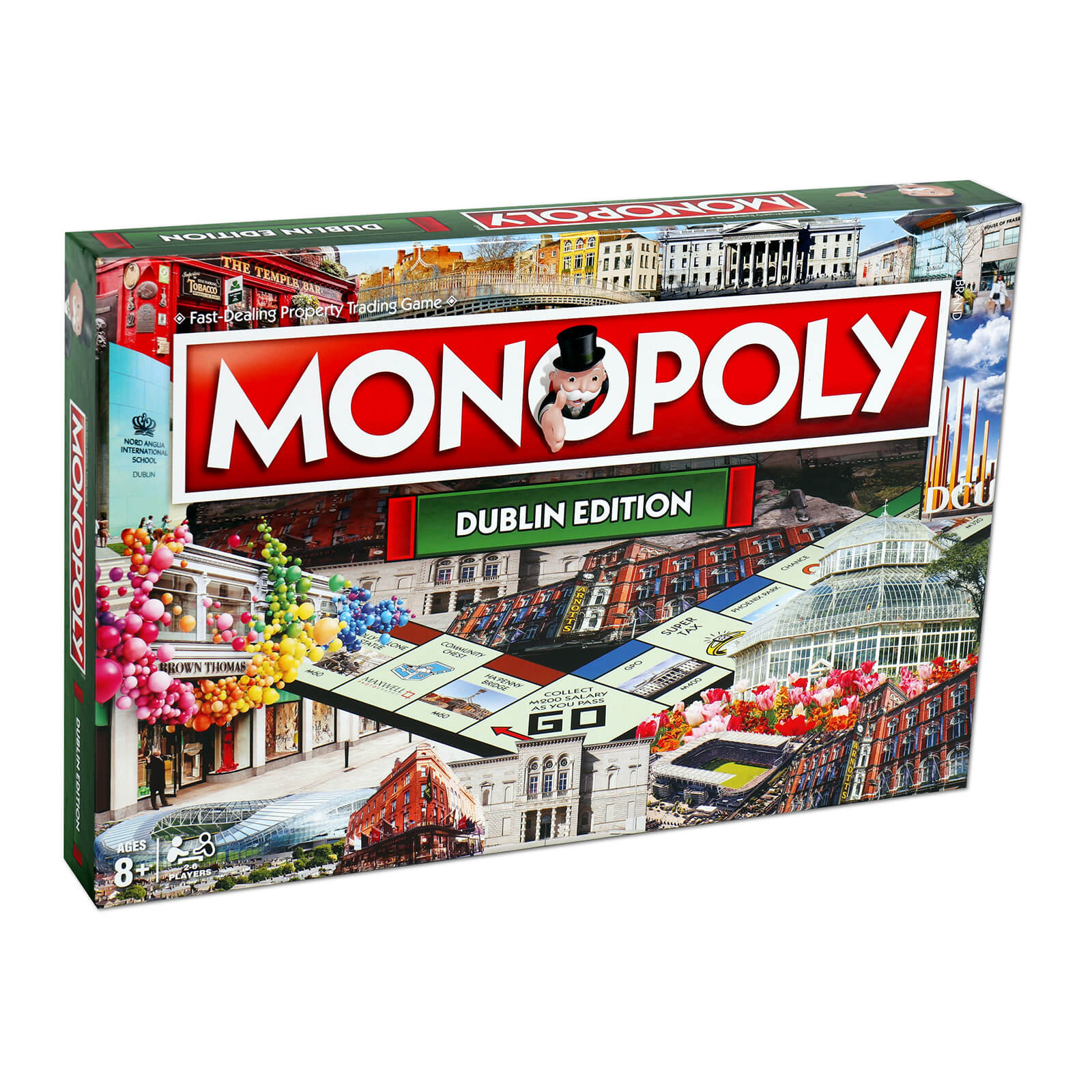 MONOPOLY, the great property trading board game finds its home in the picturesque capital city of Ireland, Dublin: a city full of history and breathtaking scenery. Journey around the gameboard and explore attractions including: Ha’Penny Bridge, the...