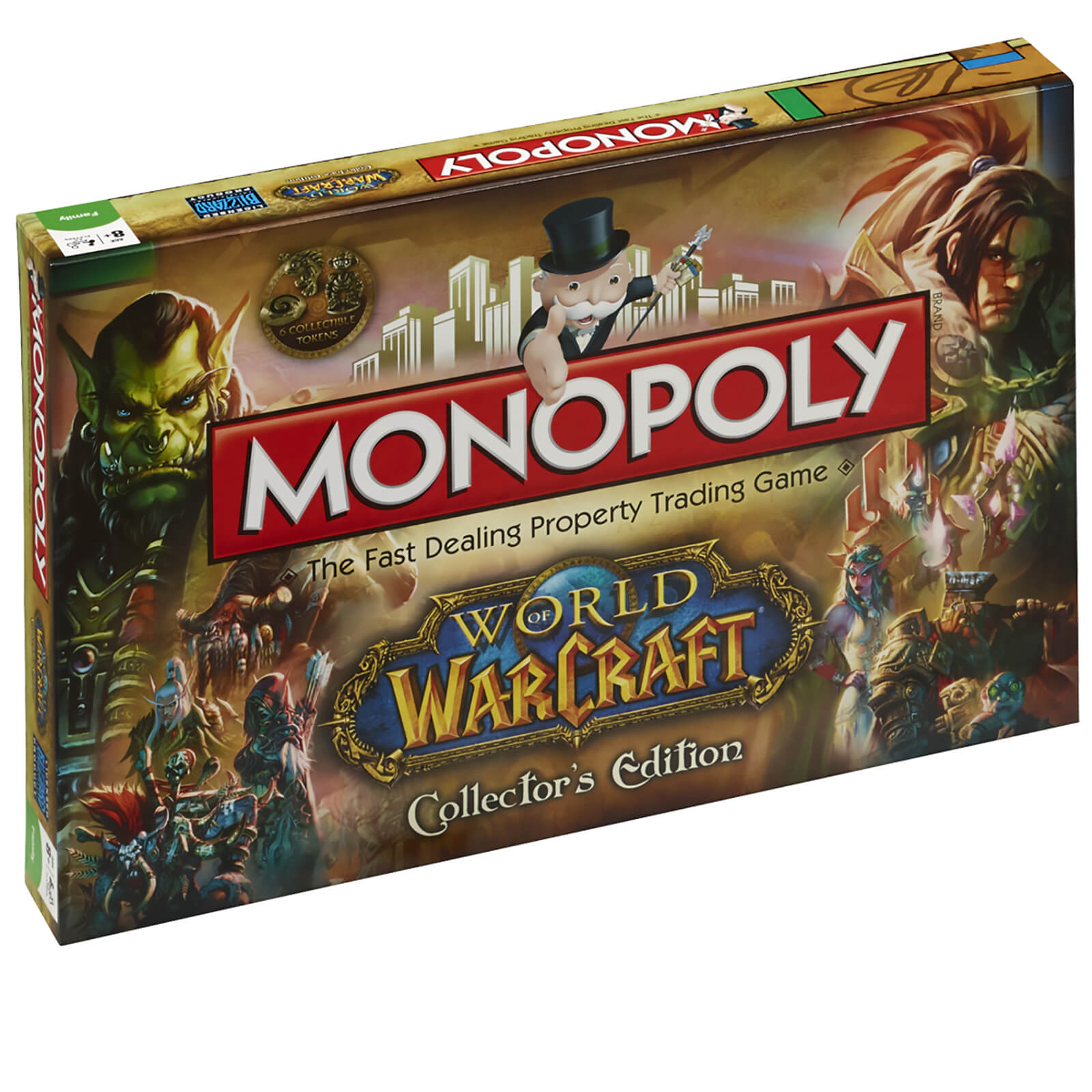 Monopoly World of Warcraft - Descend into a world of myth, magic and legendary adventure to battle for control of World of Warcraft's iconic locations. This edition’s land grab includes real estate such as Twilight Highlands, Grizzly Hills and the Swamp of Sorrows. Players can roll Alliance and Horde-themed dice, move exclusive WoW pieces, such as the Corehound Pup and the Doomhammer and feverishly buy, sell and trade in true Monopoly fashion until one player controls the lands. 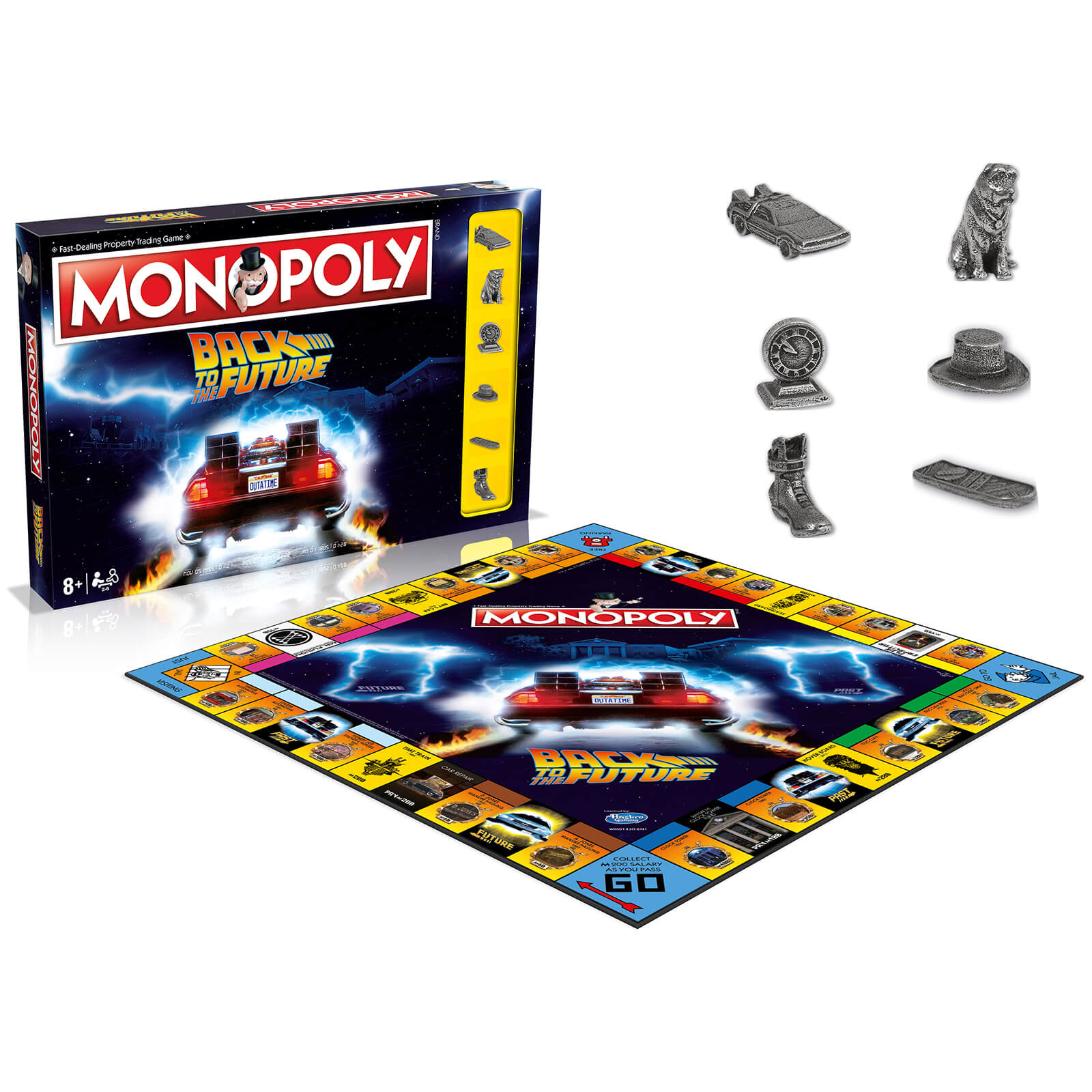 Its thirty years since Marty McFly first went back to Hill Valley in the 1950s. Travel in this unique Monopoly board game visiting the town across the ages – from the Wild West to the alternate future generated by Biff Tannen. This is getting heavy.... 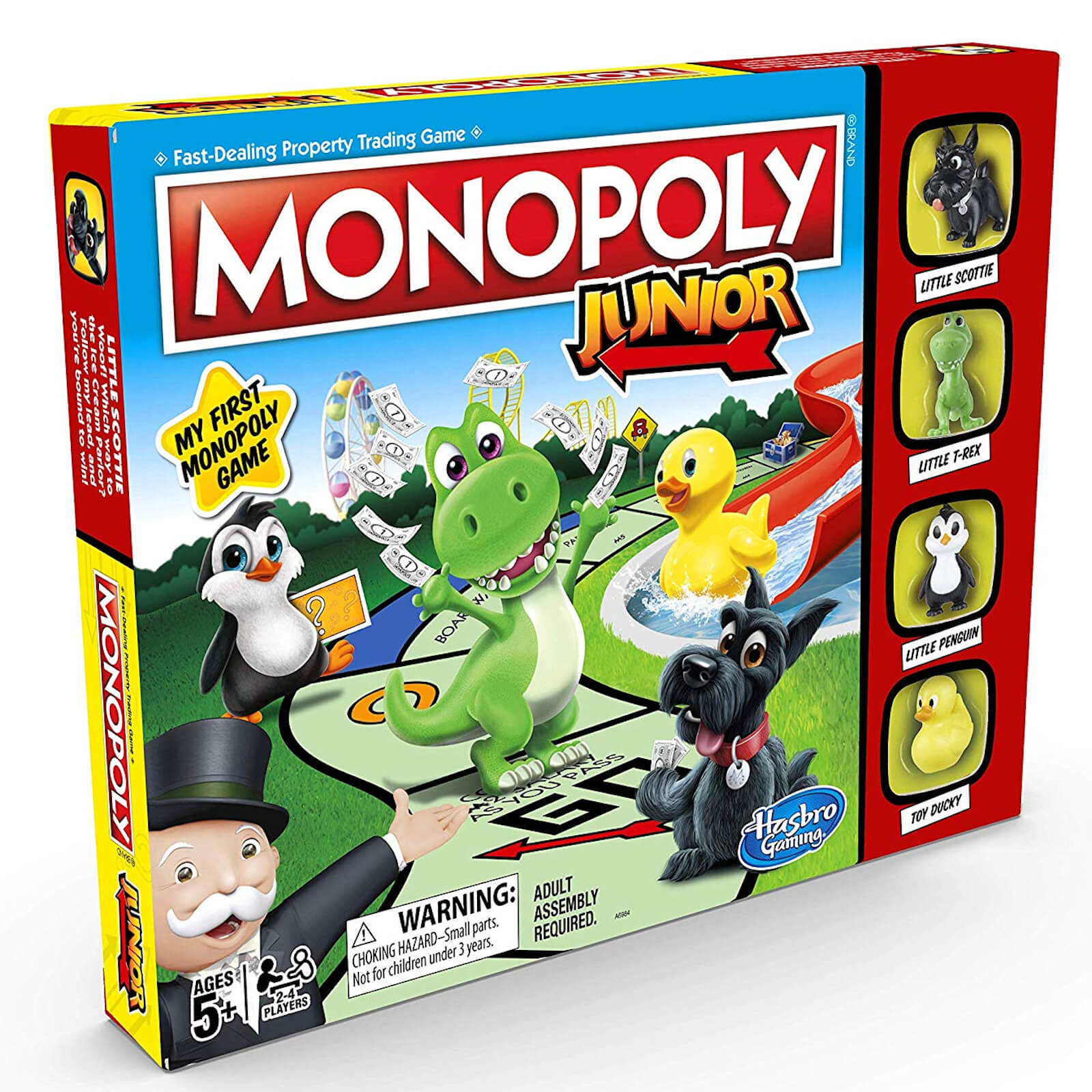 Monopoly Junior Game Is Similar To The Monopoly Game, But It'S Accessible And Exciting For Younger Players. It Is Fast, Simple And Features Kid-Friendly Properties. The Game Comes With Four Favourite Tokens: Hazel The Cat, Scottie The Dog, Toy Car And... 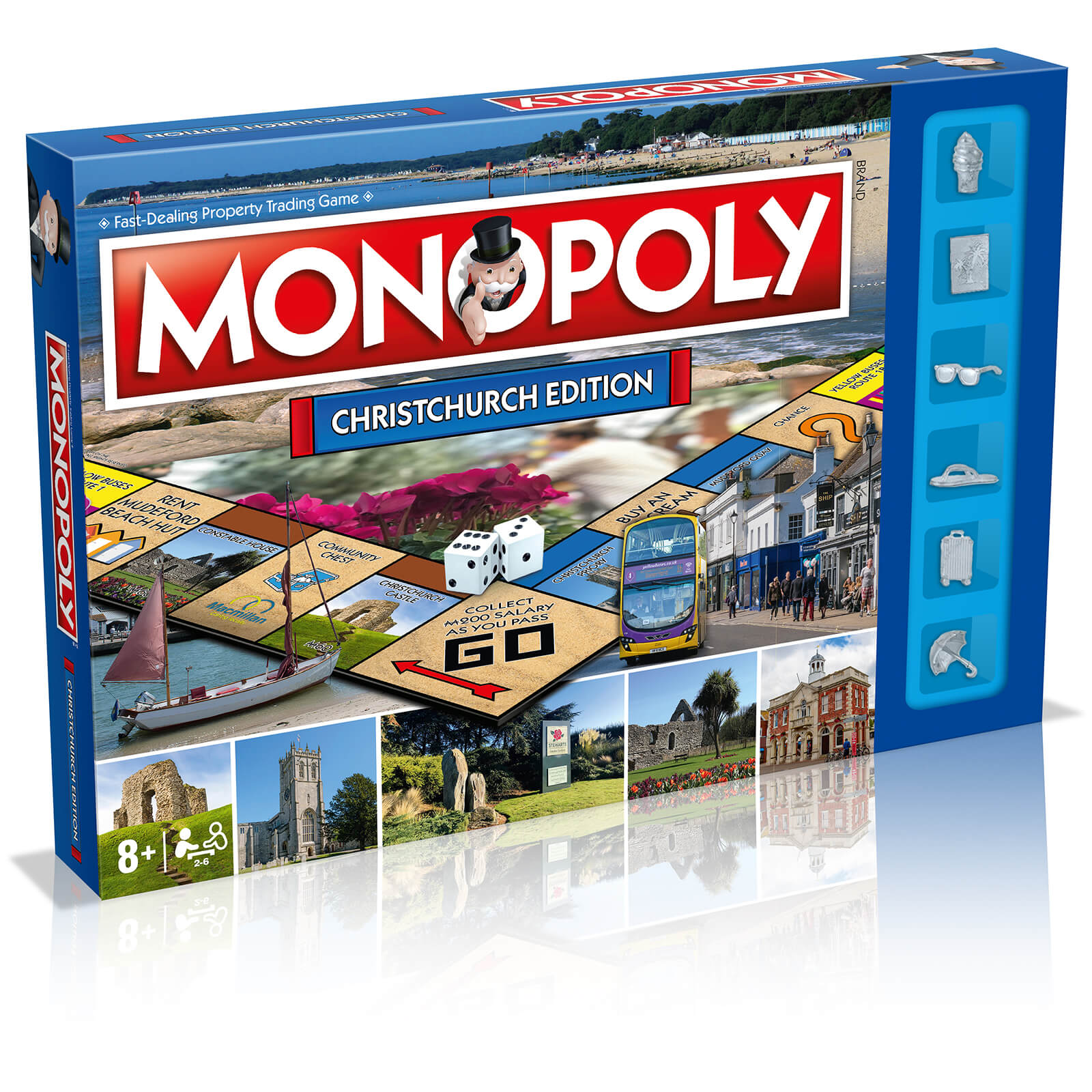 Pay a visit to the charming and historic coastal town of Christchurch in this special edition of MONOPOLY. Christchurch is renowned for its relaxing beaches, lively festivals and memorable landmarks and attractions - all of which can be yours, if you...