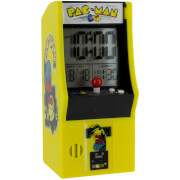 Power-up in retro style each morning with this ultra-cool PAC-MAN Arcade Alarm Clock! A battery powered alarm clock designed like an iconic PAC-MAN themed arcade machine, the alarm clock features time and date display as well as playing original PAC-MAN gameplay sounds. First launched in 1980, PAC-MAN was one of the most influential arcade games of the decade. Featuring the iconic pizza shaped hero (based on the Japanese character for mouth), the game established the trend for a mascot led gaming franchise, and the character soon became an instantly recognizable icon of popular culture. Starting from a simple premise of collecting pellets around a maze (whilst being pursued by the four intrepid ghosts of the game – Blinky, Pinky, Inky and Clyde), the game has remained popular ever since,... 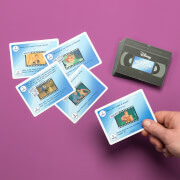 This Disney themed trivia quiz is the perfect addition to any fans collection. Just the game to test fans knowledge of Disney’s Golden Age, the 90s Established in 1923 the Walt Disney company has long since established itself as a creator of classics... 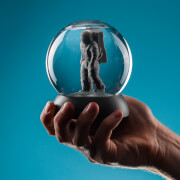 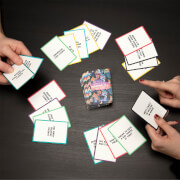 Have you ever wondered which Disney character you are most like? Are you a Princess or a Villain? This fun Personality Test Game will tell you which character most reflects who you are inside. Each of the cards is colour coded with specific colours relating...