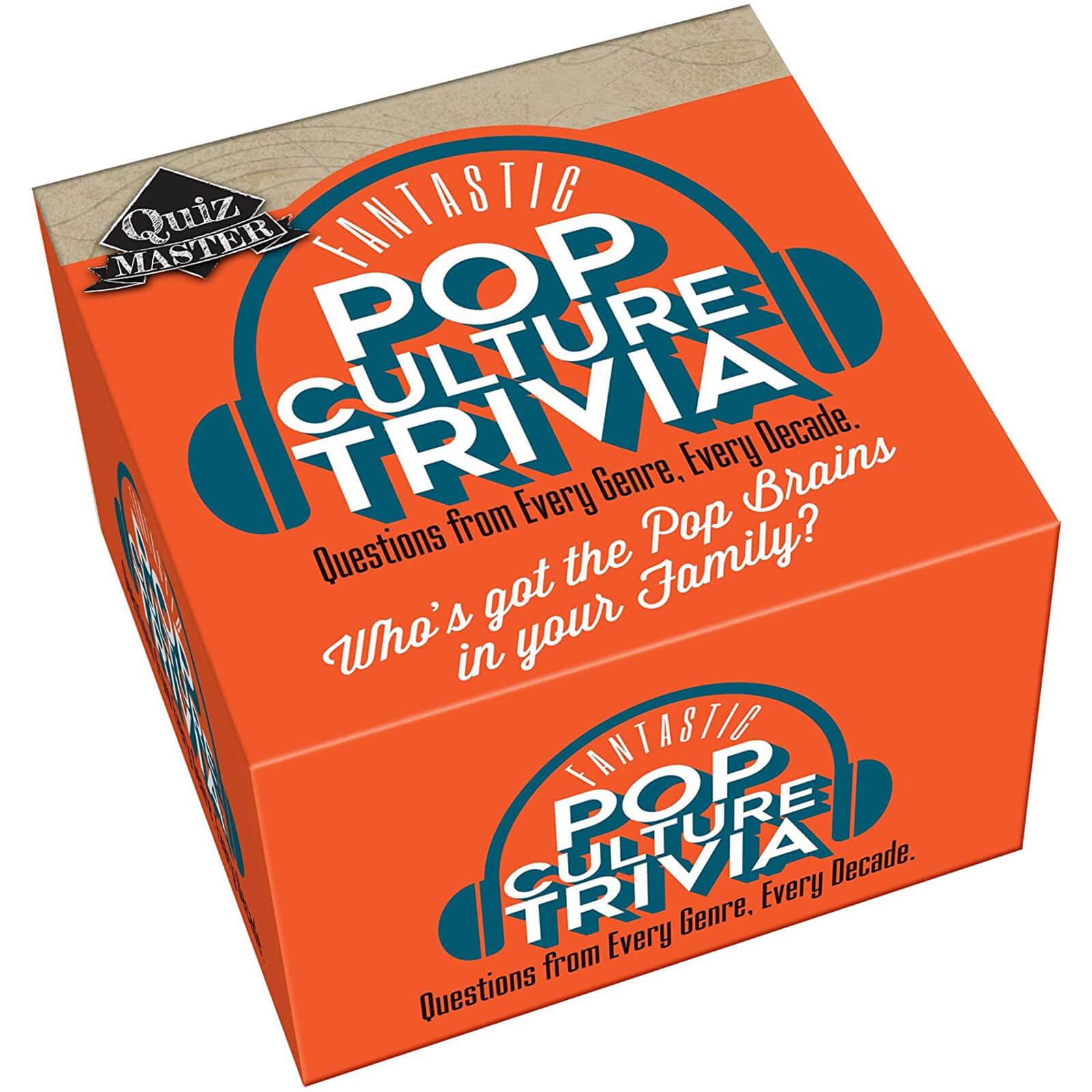 WHAT IS POP CULTURE TRIVIA: Pop Culture Trivia game features 900 questions about popular culture across 6 different decades; from the 1950's to the 2000's OBJECTIVE: The game is played in teams or individually and the winner is the first team or player to answer one question correctly from each of the 6 decades SIMPLE RULES: The person or team playing picks one of the decades, rolls the dice and has to try and answer that number question, get it right and you keep the card.... on to another decade on your next turn SAMPLE QUESTIONS: Which fashion designer used a daisy flower as her logo? 'First Blood' was the first film to feature which character? Which on-line company features a bird called Larry as its logo? CONTENTS: 900 questions, 1 die, set of rules 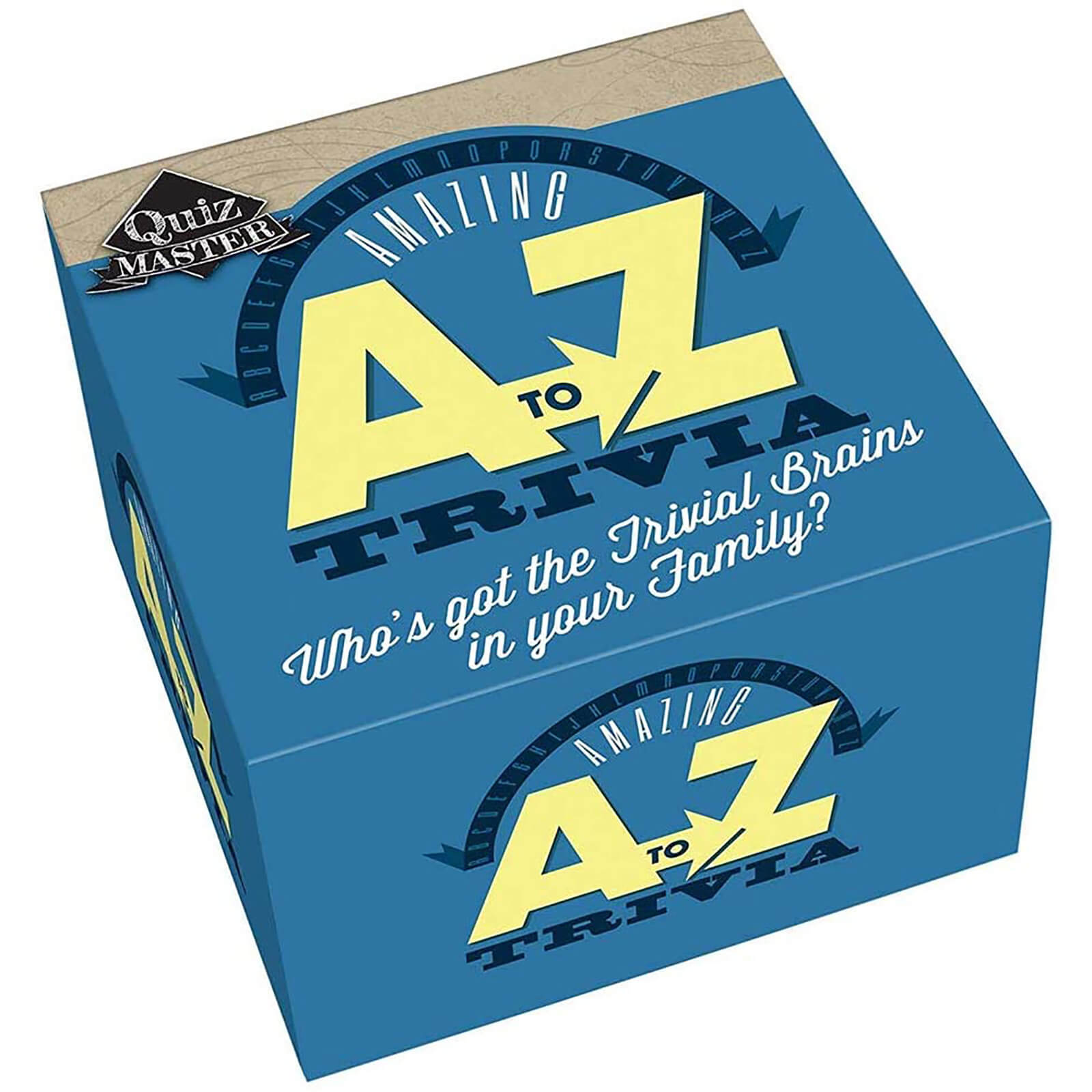 QuizMaster - A to Z Trivia Game

A-Z Trivia features a set of seriously wicked general knowledge questions.... but there's help at hand, for every answer on that question card begins with the same letter.. Select a card at random; each one has 6 questions on it and each answer on the... 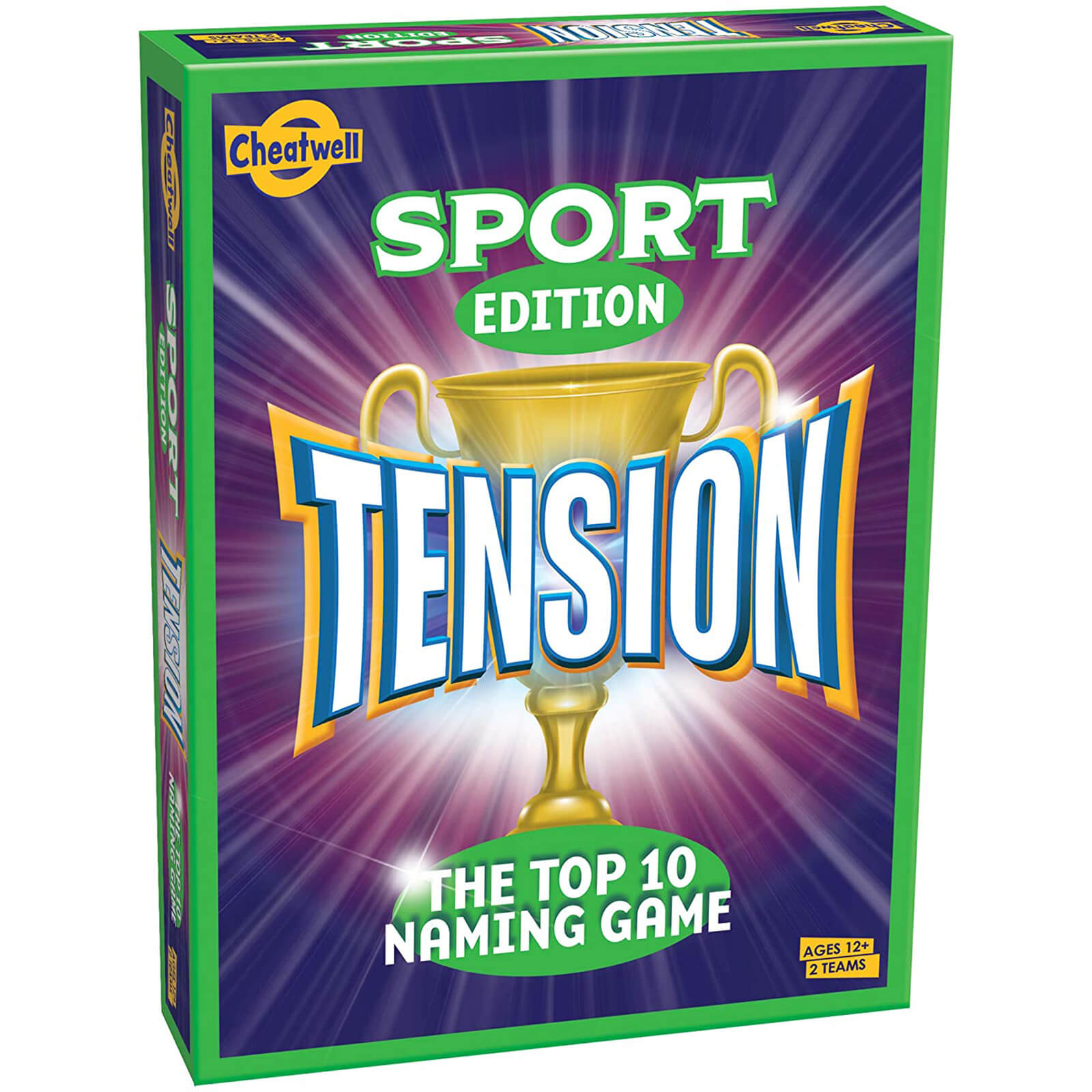 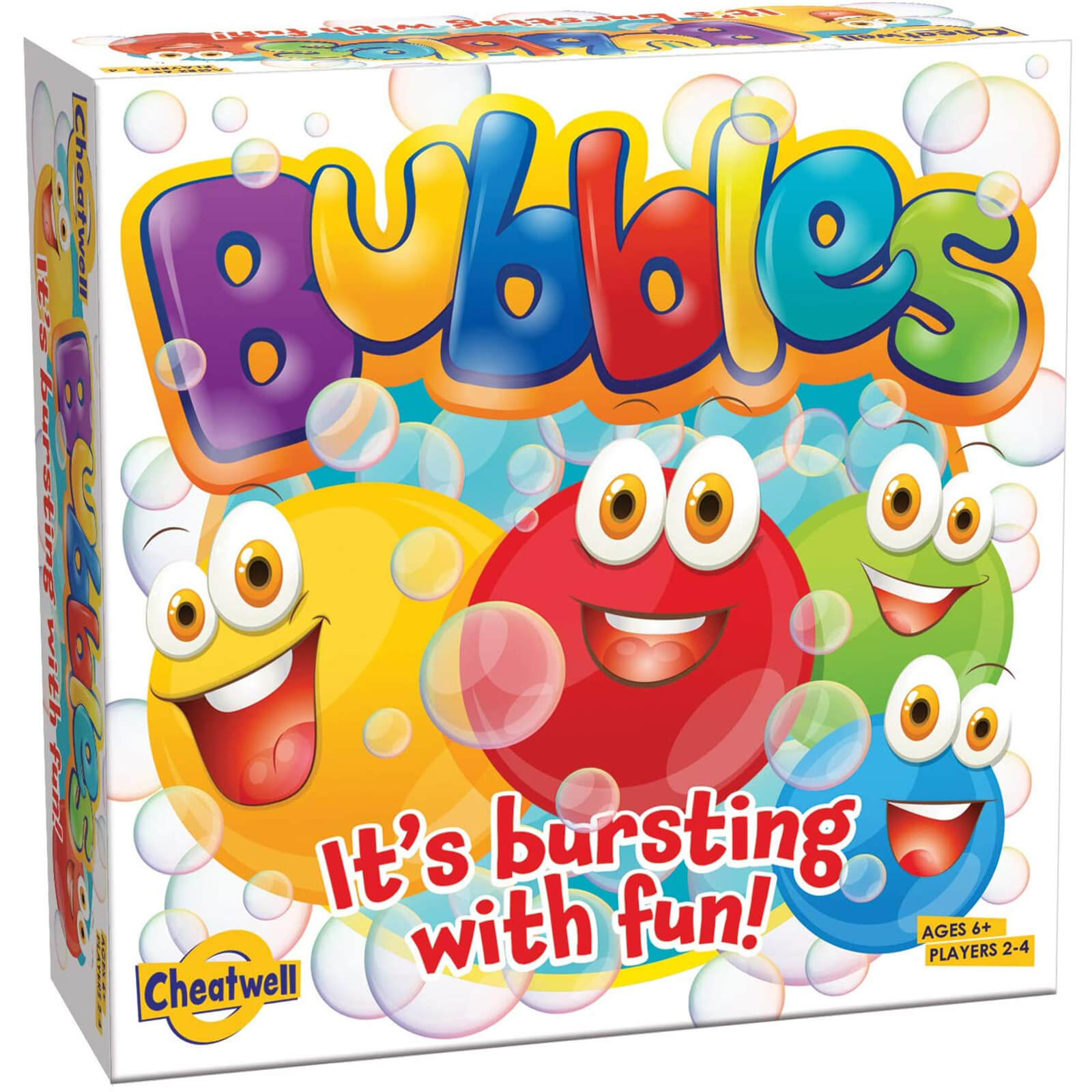 Bubbles is a match n grab spotting game. Each card shows four floating bubbles of different sizes and colours. Throw the dice and then match the colours to the card. It seems simple but you have to be the first to find the correct combination and collect...