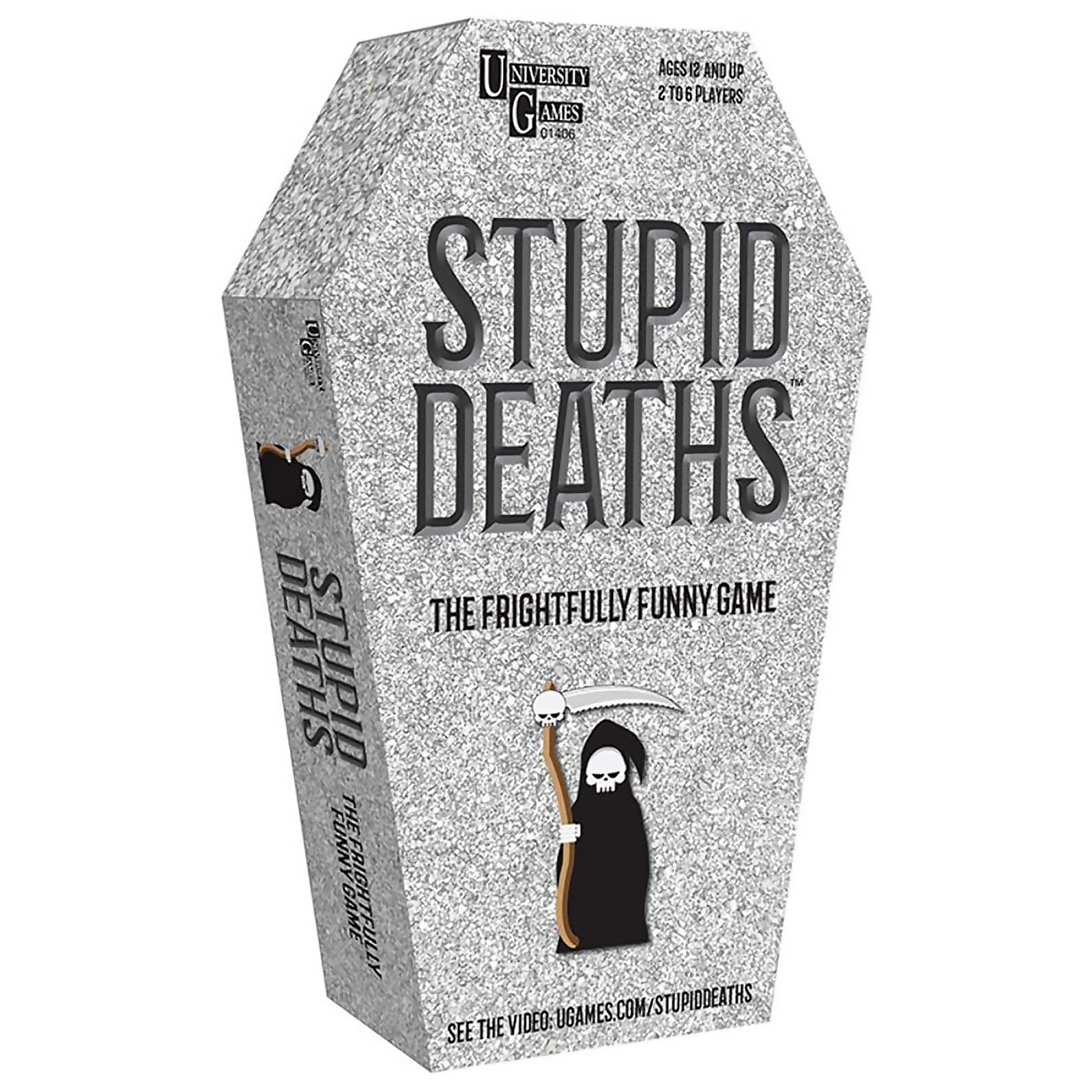 Here lies Stupid Deaths, a frightfully funny, family game that celebrates some of the stupidest deaths over the centuries! It can be played as a standalone game or used as extra questions for the large format board game version. The question is just how did these people meet their end? This fun-packed game, that comes in a coffin-shaped tin, will see players trying to work out whether the implausible, and sometimes rather amusing, demise is true or false. The first player takes the top Stupid Deaths Cards and reads it aloud to the player on their left, the player has to decide if the scenario is real or made up. If they guess correctly, they win the card and the first player to win 6 cards is the winner - game of dark fun where players who are dead right win! Stupid Deaths is a brilliantly... 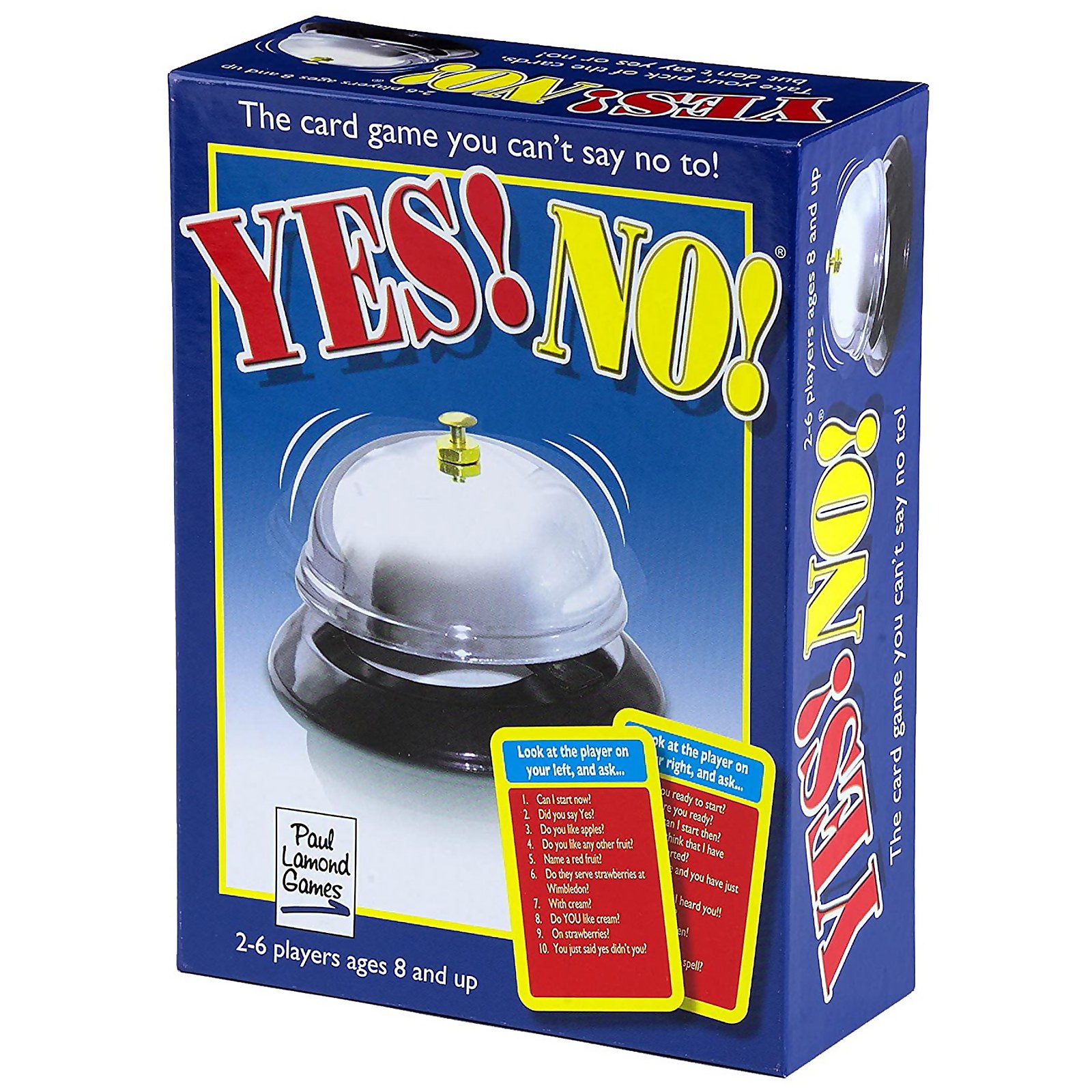 The fast & furious game where answering Yes or No gets you dinged out by the bell. This card game contains 1 pack of 50 Question Cards and 1 Yes/No Bell. To begin, one player takes a card, reads the quick fire question to the opponent, if they answer... 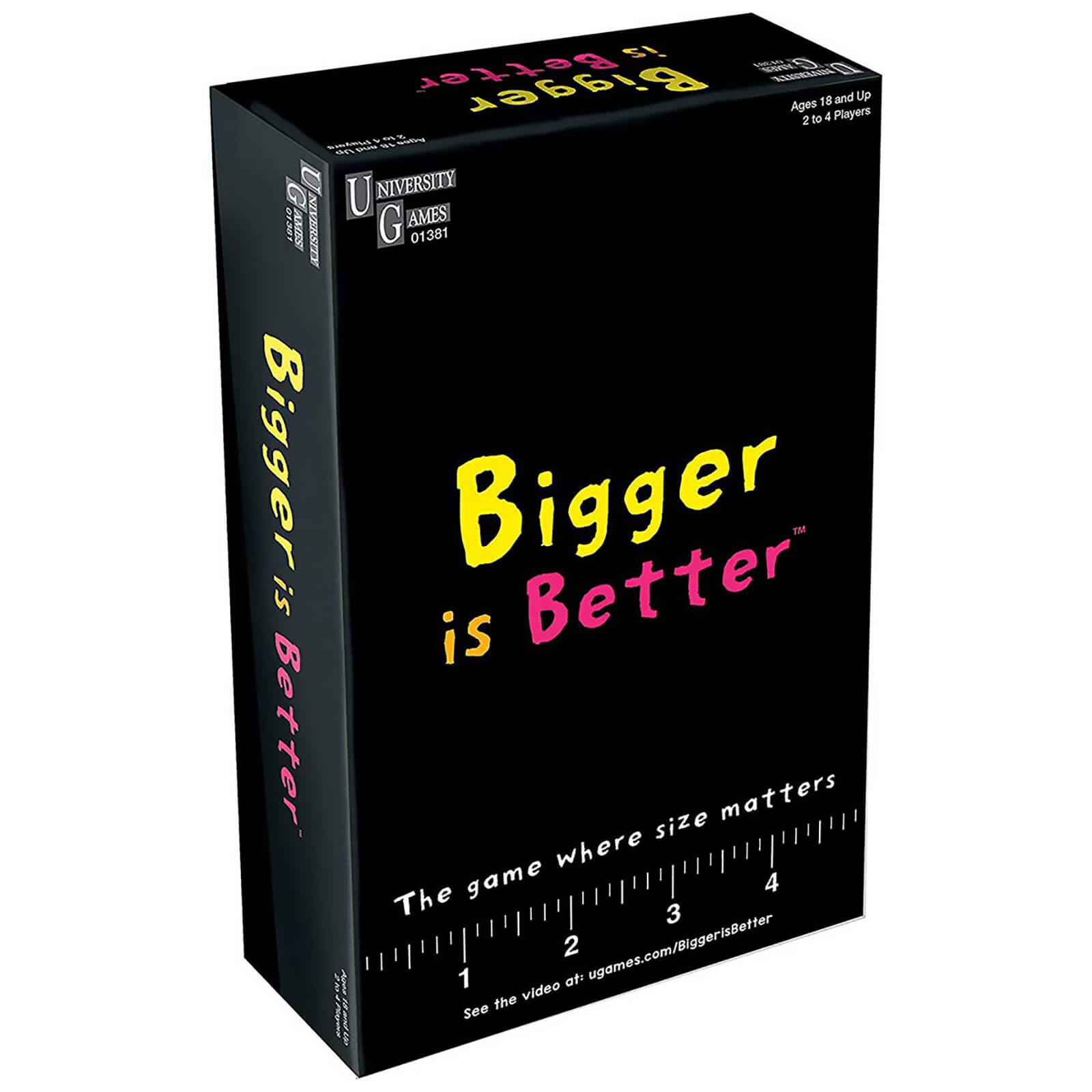 Bigger is Better, the game where size really does matter! This entertaining trivia game for adults is a game of measurement…biggest to smallest, heaviest and lightest, longest to shortest. Players just need to put the four options in the right order... 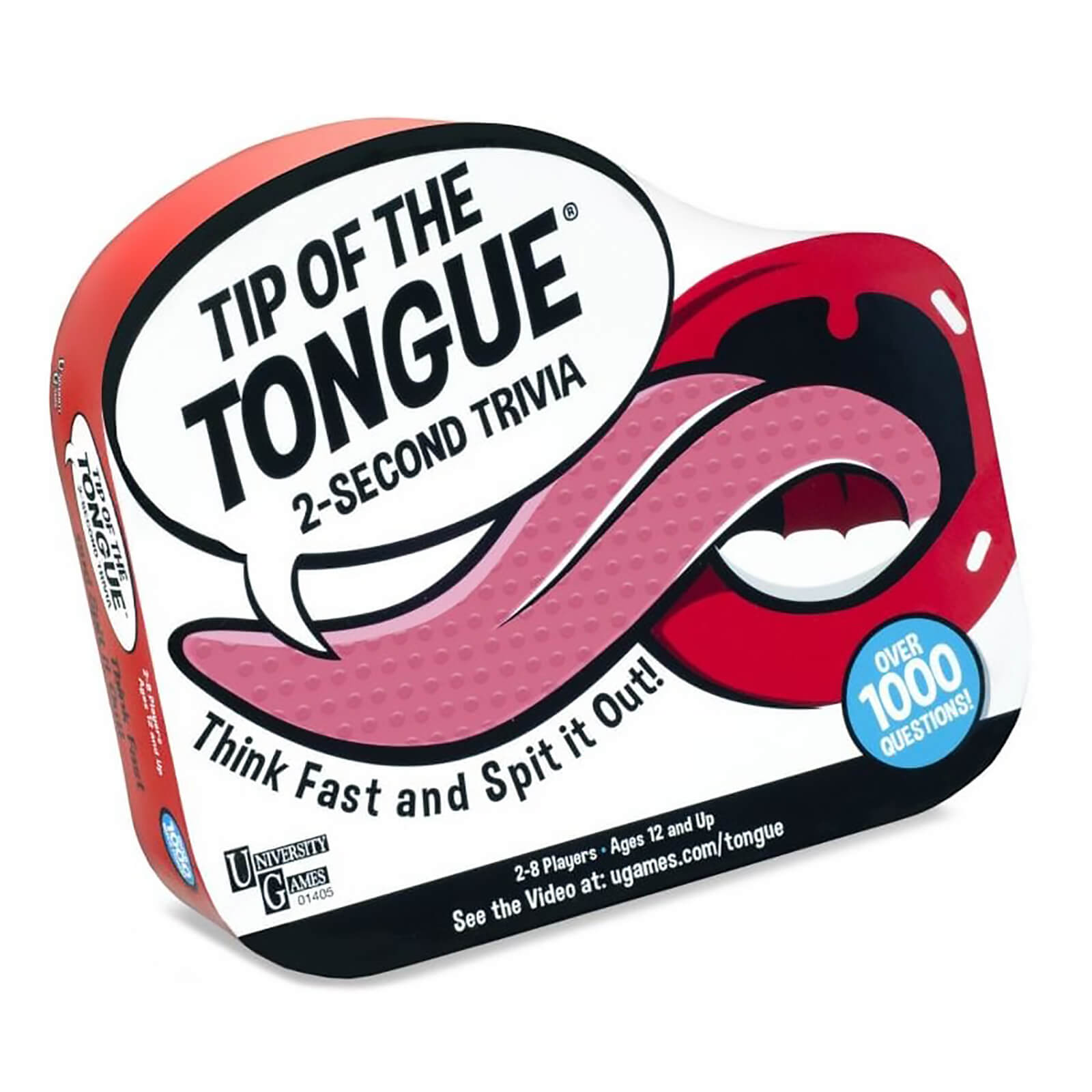 Tip of the Tongue Card Game

Tip of the Tongue is a fun, fast-paced game that will have the whole family in stitches. Players have just two seconds to attempt to answer the quick-fire trivia questions - you know the answer, it’s on the tip of your tongue but players will have to...