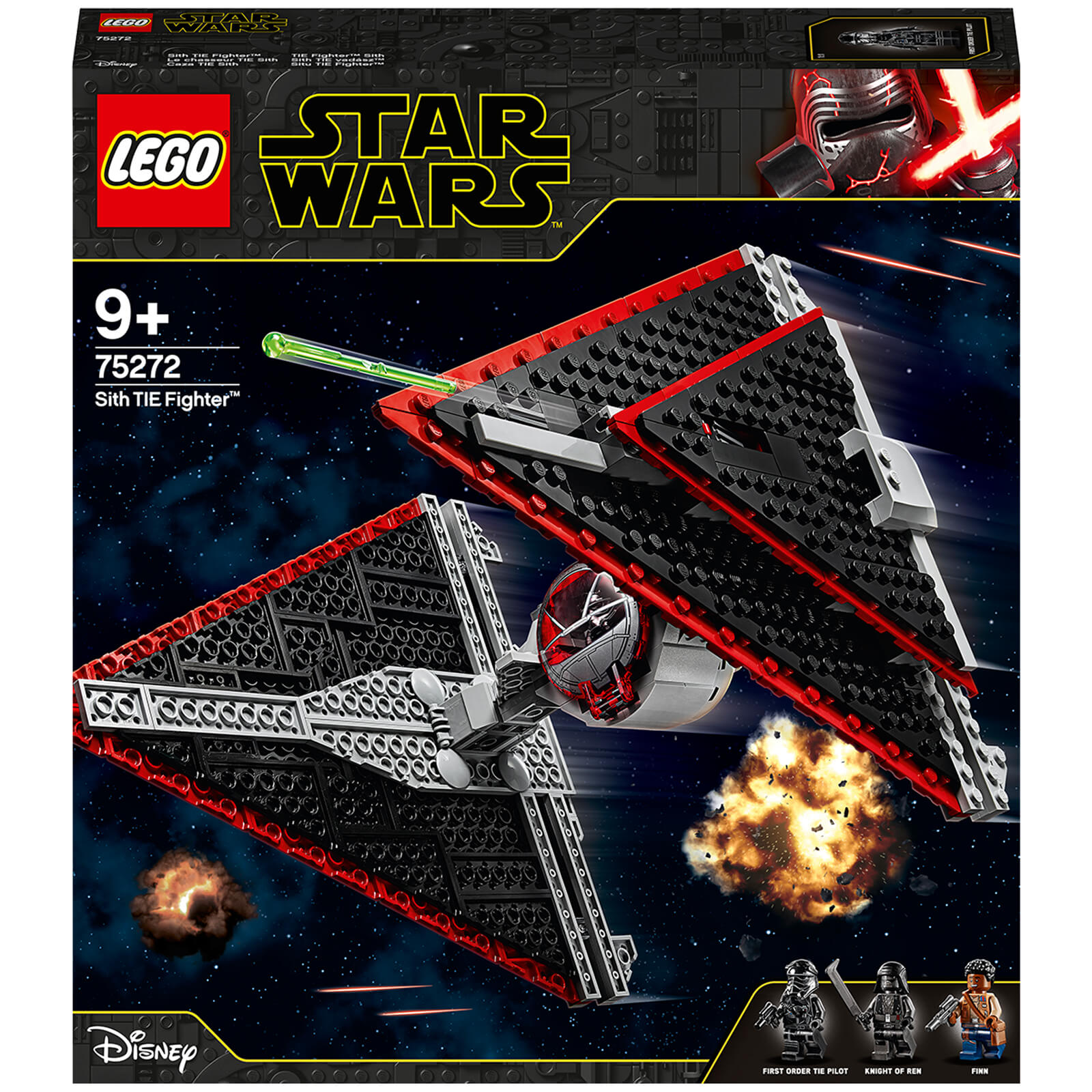 Launch a First Order mission with this super-fast Sith TIE Fighter! Prepare the starfighter at the docking tower. Leap into the cockpit and fly into battle. Hit top speed and fire the spring-loaded shooters! And the action doesn窶冲 stop when you land. Can Resistance hero Finn blast his way to victory or will the dark side triumph? It's up to you! Let kids fly First Order pilot missions with this buildable Sith TIE fighter model (75272) featuring a slick, new-for-January-2020 design, just like in Star Wars: The Rise of Skywalker! The TIE fighter features an opening minifigure cockpit and 2 spring-loaded missiles. There's also a docking tower for launch, landing and to display the construction model, plus 3 minifigures for role-play action. The First Order TIE Pilot, Knight of Ren ... 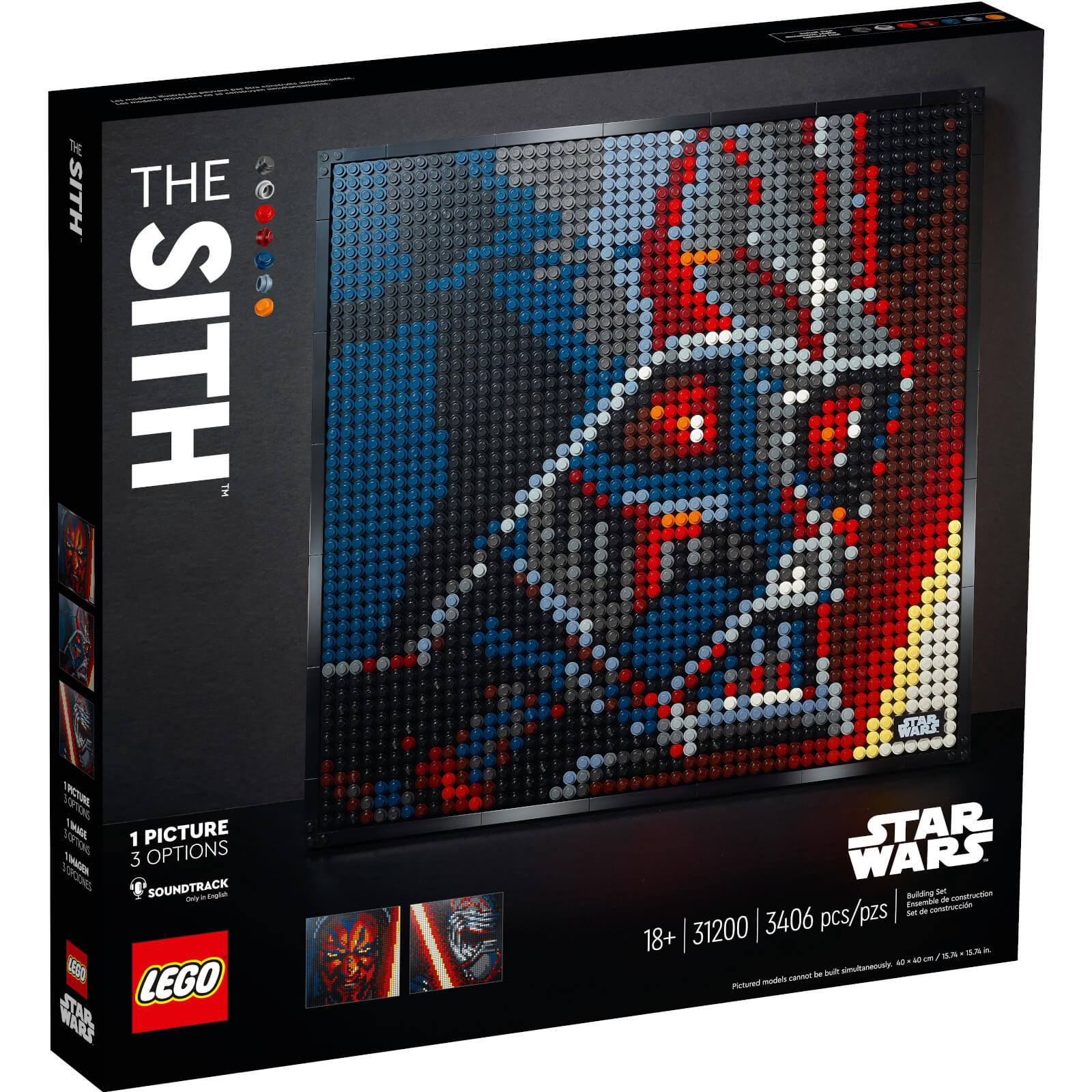 Celebrate the Sith Lords, Darth Maul, Kylo Ren and Darth Vader, with this 3in1 portrait set. If you want more, you can buy and combine 3 sets into an ultimate Darth Vader wall piece. While you build, listen to the included Soundtrack to enjoy details... 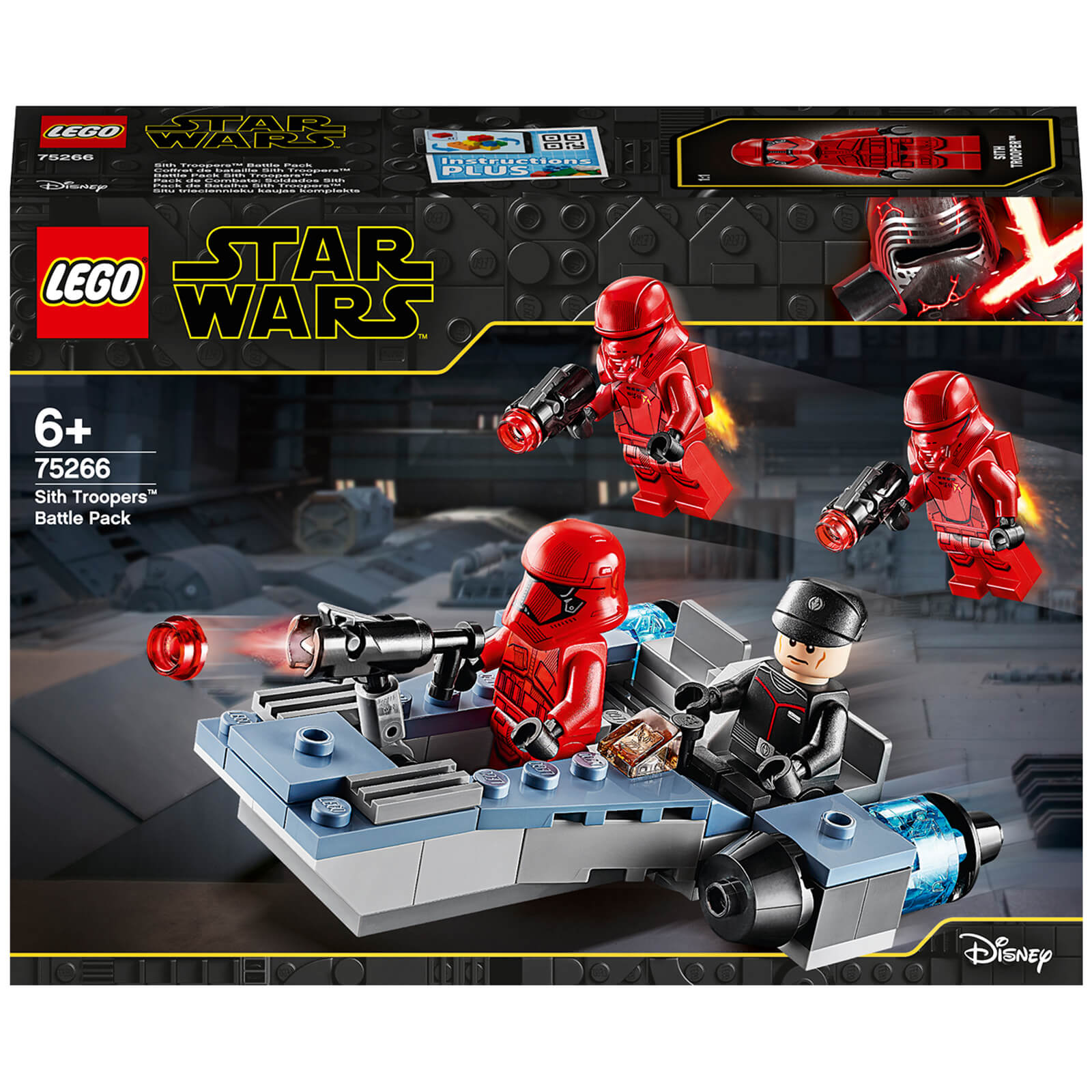 Youngsters can create their own First Order army and lead them into battle on the speeder with this LEGO Sith Troopers Battle Pack (75266) for girls and boys 6 + years old! This action-packed Star Wars: The Rise of Skywalker construction playset includes... 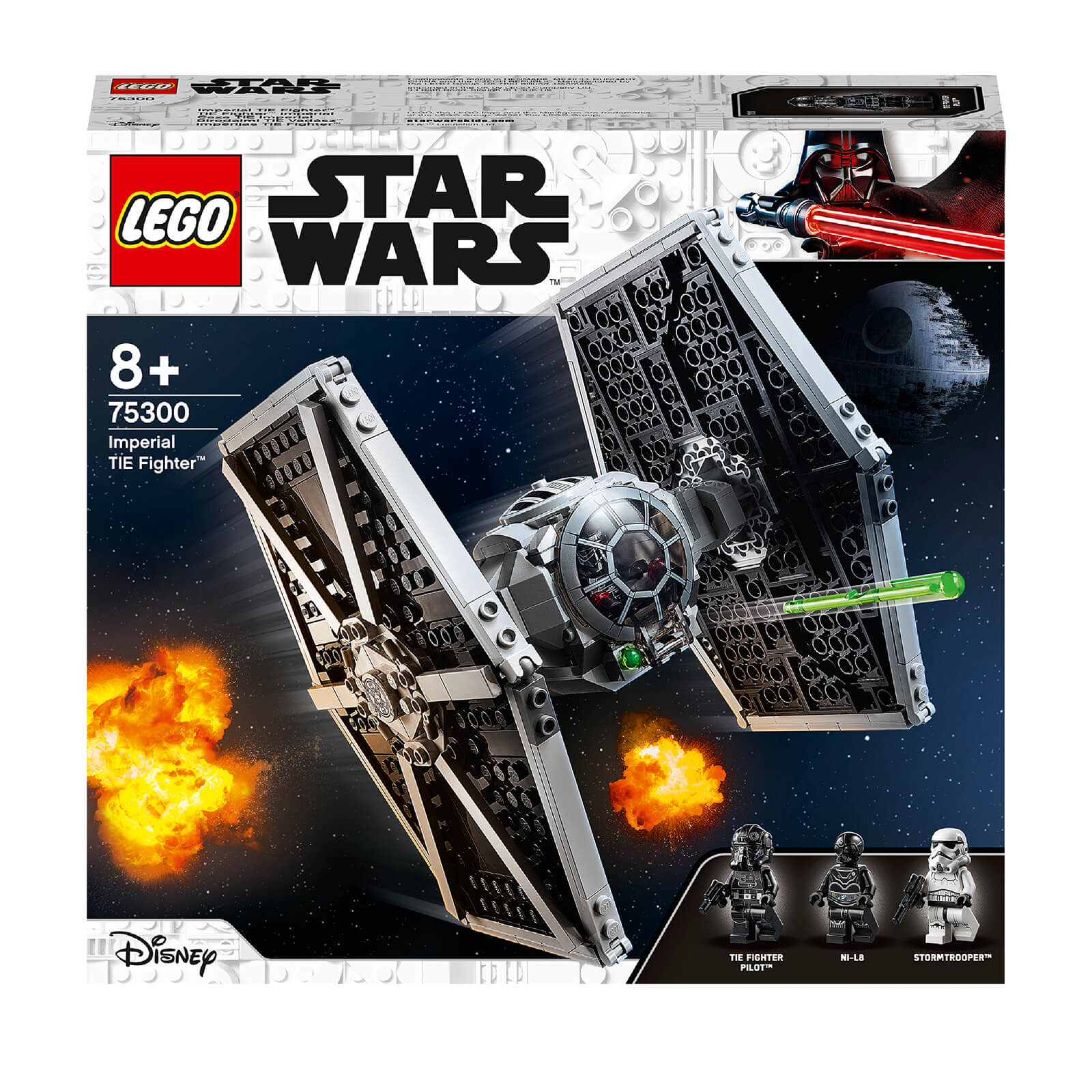 Build your own Imperial TIE Fighter and recreate exciting action from the classic Star Wars邃｢ trilogy! Jump in the cockpit with the pilot and launch your mission. Look out for Rebel starships and fire the spring-loaded shooters. Then team up with the...