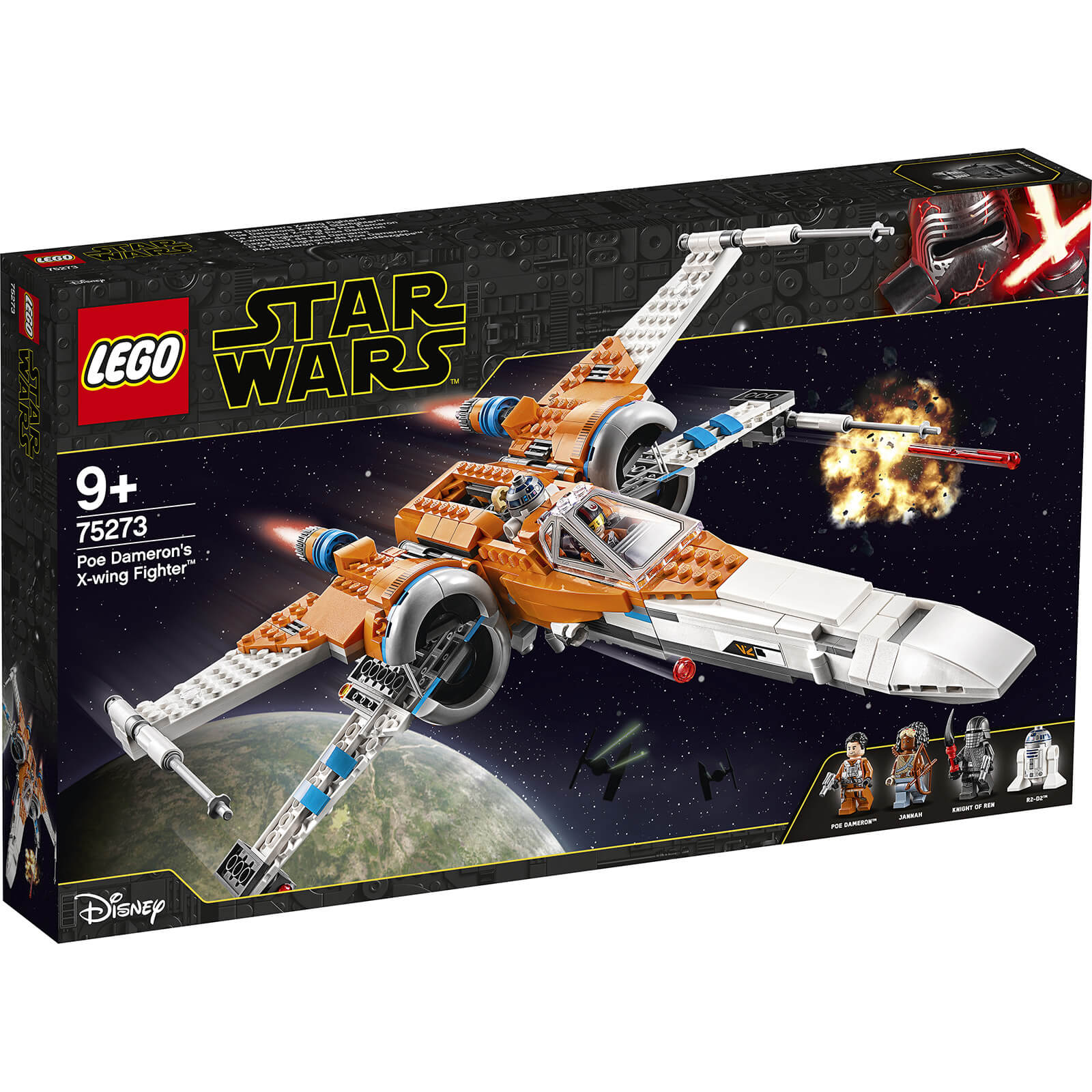 Join the Resistance fleet with the awesome X-wing fighter! Climb into the cockpit with Poe Dameron. Make sure R2-D2 is sitting comfortably then launch! When you see First Order forces, switch the wings into attack mode and fire the stud shooters and spring-loaded missiles. Then continue the fight on the ground against the Knight of Ren with Jannah's cool weapons. You must win this battle! Kids can role-play as Resistance hero Poe Dameron and fly into battle with this new-for-January-2020 LEGOﾂｮ Star Wars邃｢ version of the classic X-wing starfighter (75273) from Star Wars: The Rise of Skywalker. Loads of play-inspiring features including an opening minifigure cockpit, space for R2-D2, adjustable wings for cruise and attack mode, stud and spring-loaded shooters and retractable landin... 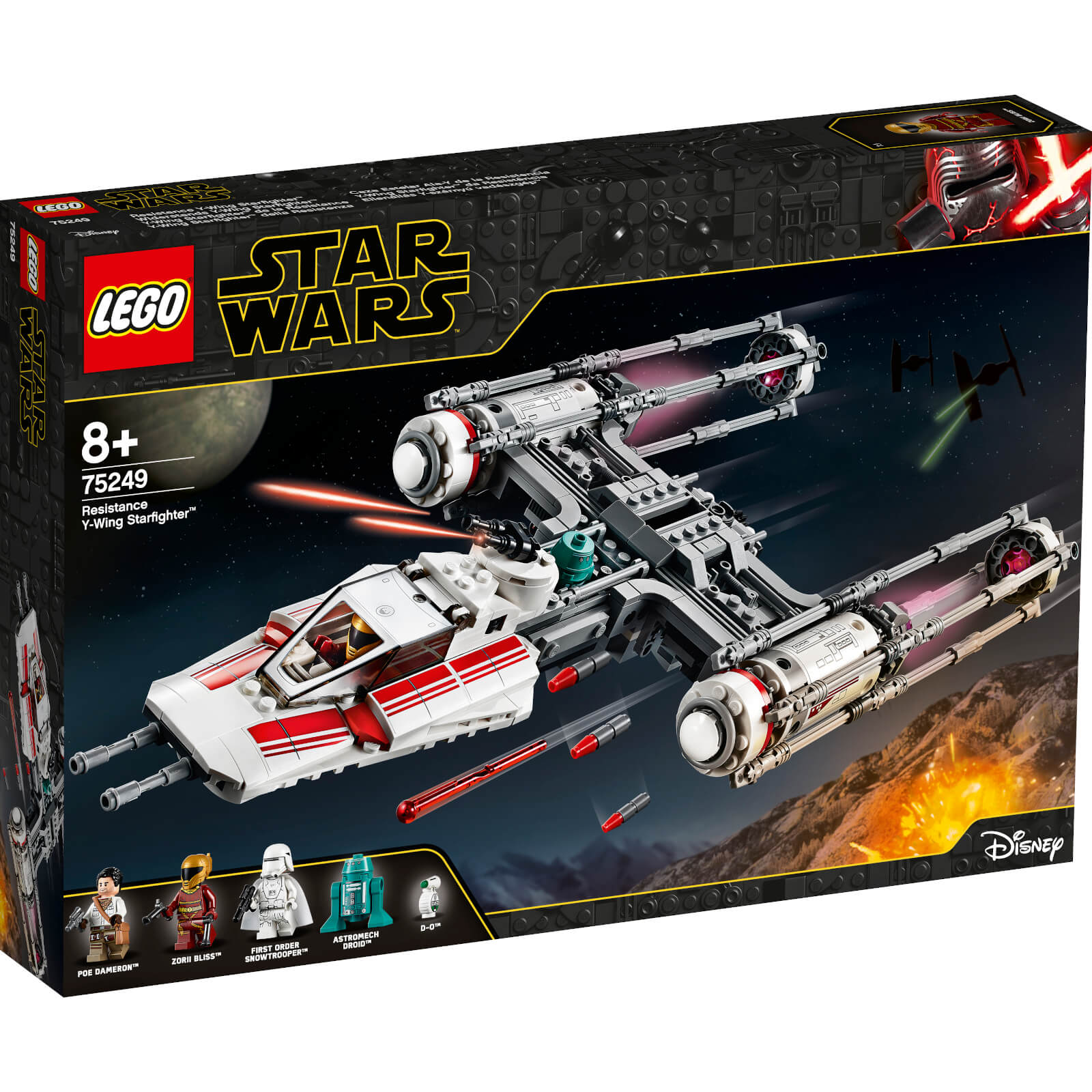 Load up for a bombing run with the Resistance Y-Wing Starfighter from Star Wars: The Rise of Skywalker! Fly in under the radar and pull the trigger to help Zorii Bliss release the bombs. Send the First Order Stormtroopers scrambling for cover and then... 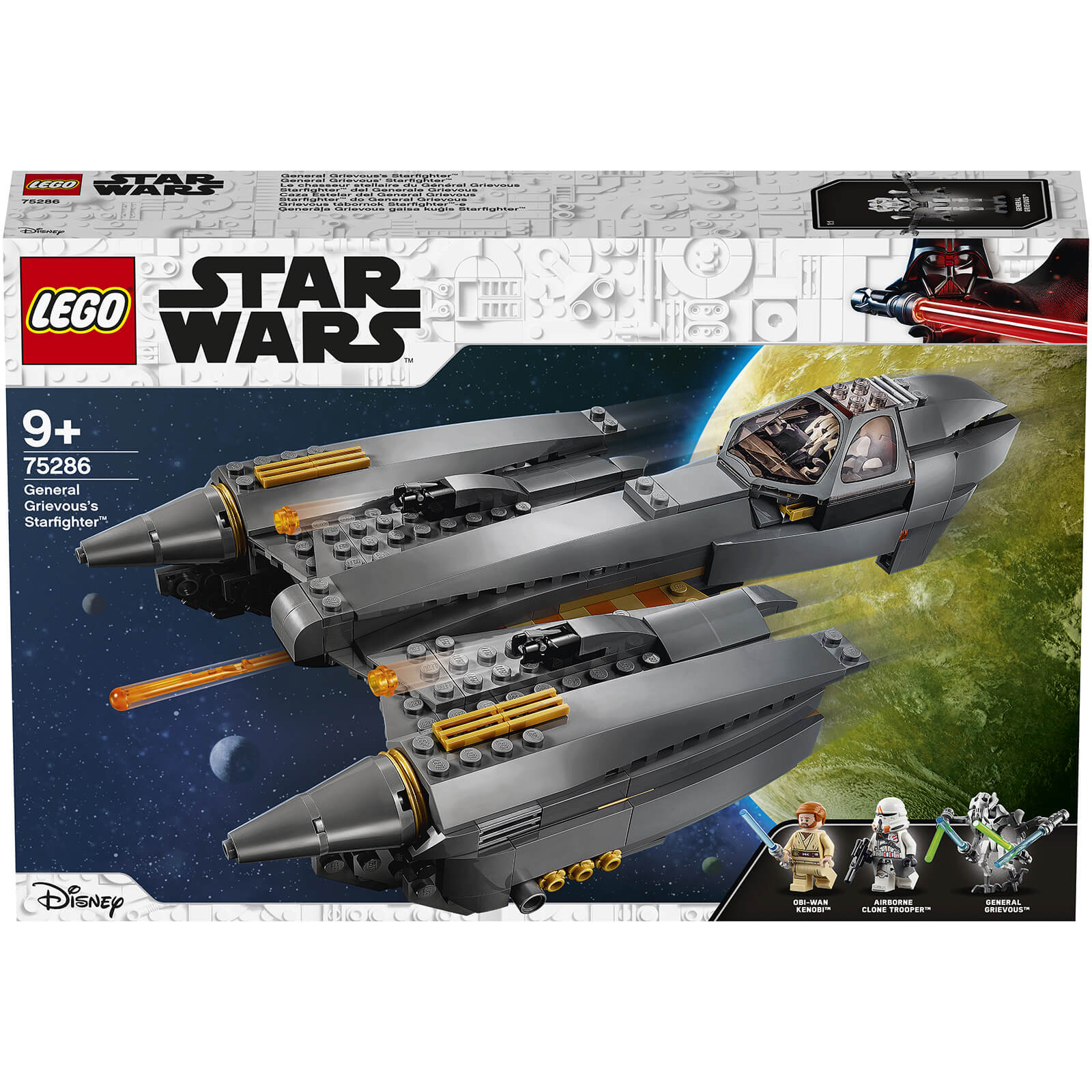 Get set for an epic clash between General Grievous and Obi-Wan Kenobi! The powerful warlord Grievous is flying into battle in his awesome starfighter. Look out for the spring-loaded shooters. When the starfighter comes in to land, use Obi-Wan窶冱 Lightsaber... 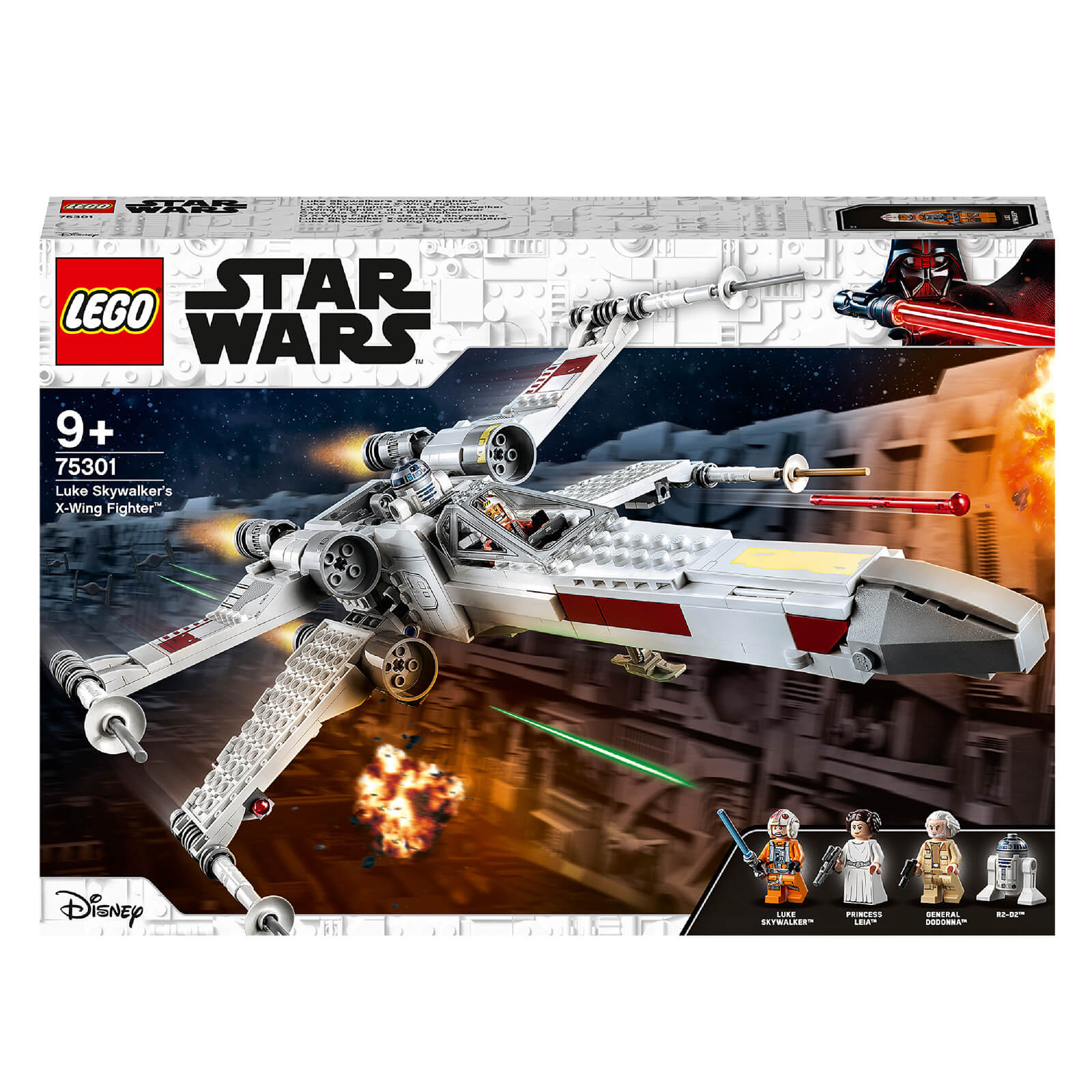 Play and display This awesome building toy for kids features Luke Skywalker, Princess Leia and General Dodonna LEGO minifigures, each with weapons, including Luke窶冱 lightsaber, plus an R2-D2 LEGO droid figure. The best buildable toys for kids The...