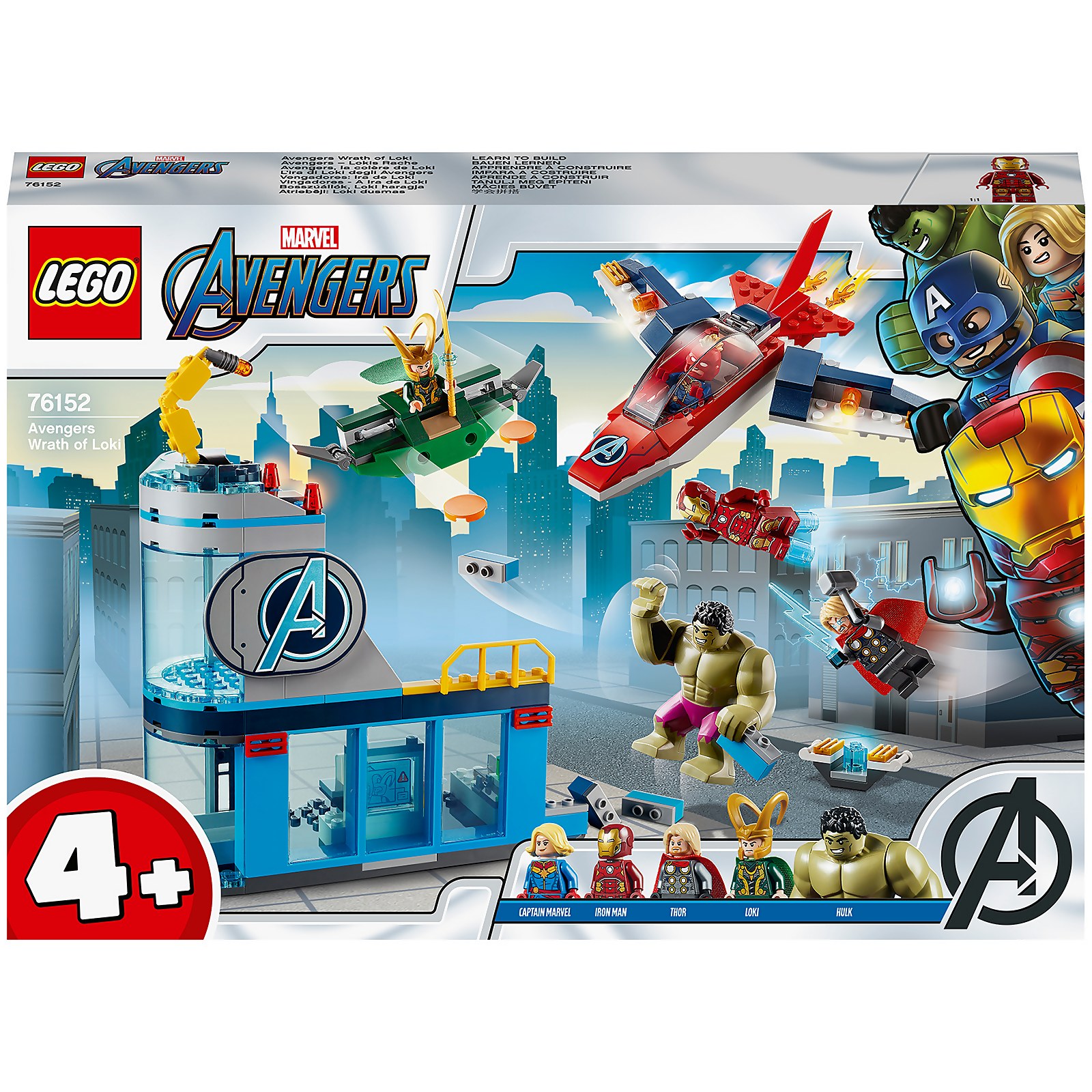 The Avengers are here to save the world! Help Iron Man, Thor, Hulk and Captain Marvel stop the evil Loki from stealing the all-powerful Tesseract from the Marvel Avengers Tower. Chase Loki in his fast green glider with Captain Marvel’s awesome red Quinjet, but watch out as he shoots! Catch Loki and lock him up in the Tower and keep him under surveillance on the screen. Captain Marvel is ready for action when you put on her helmet and place her in the Quinjet’s cockpit, as Iron Man flies around with his jet boots, Thor brings down the power of lighting and throws his magical hammer and Hulk smashes the wall. The LEGO Marvel Avengers Wrath of Loki (76152) set opens up the Marvel universe with amazing characters and cool vehicles to inspire endless imaginative role-play. Little superhero... 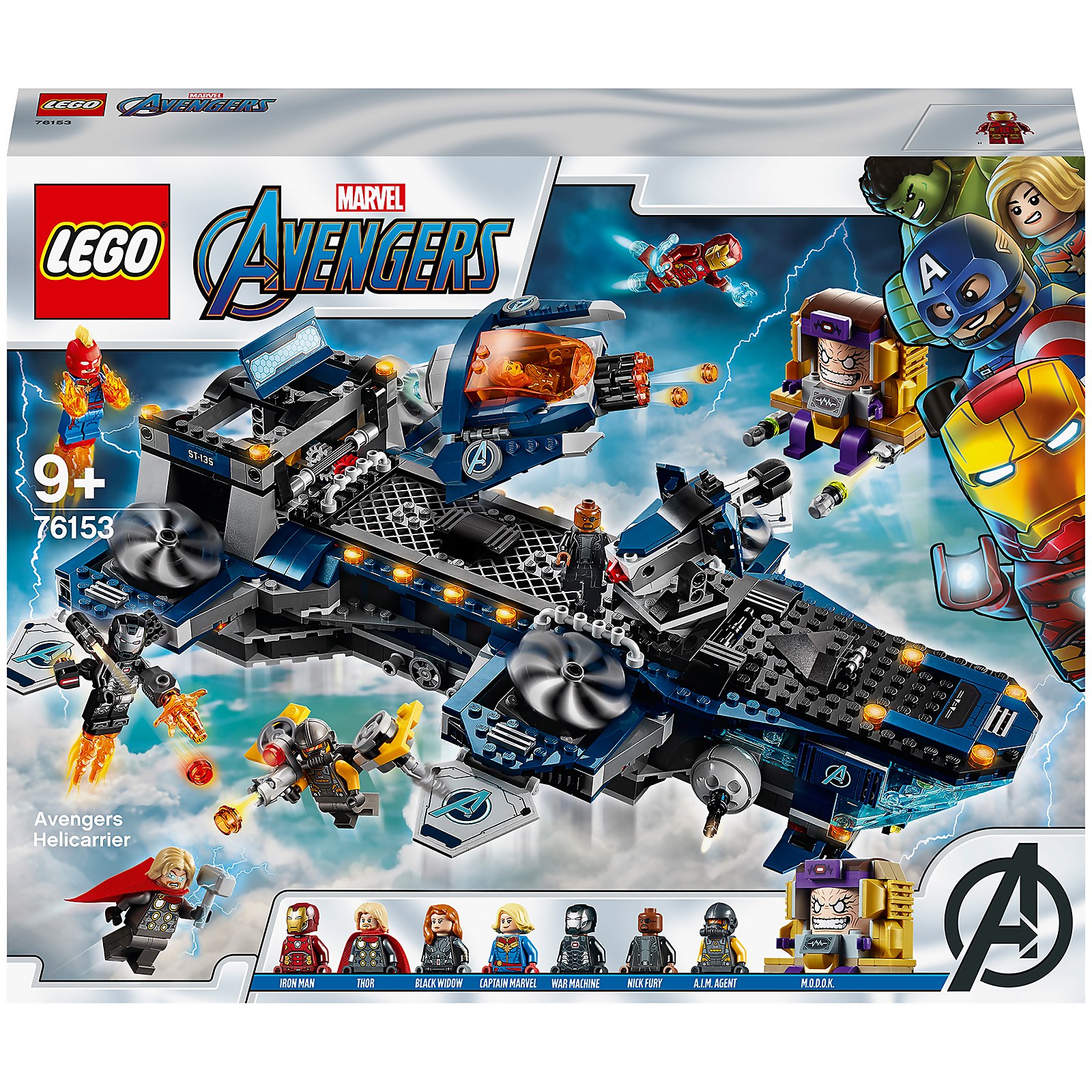 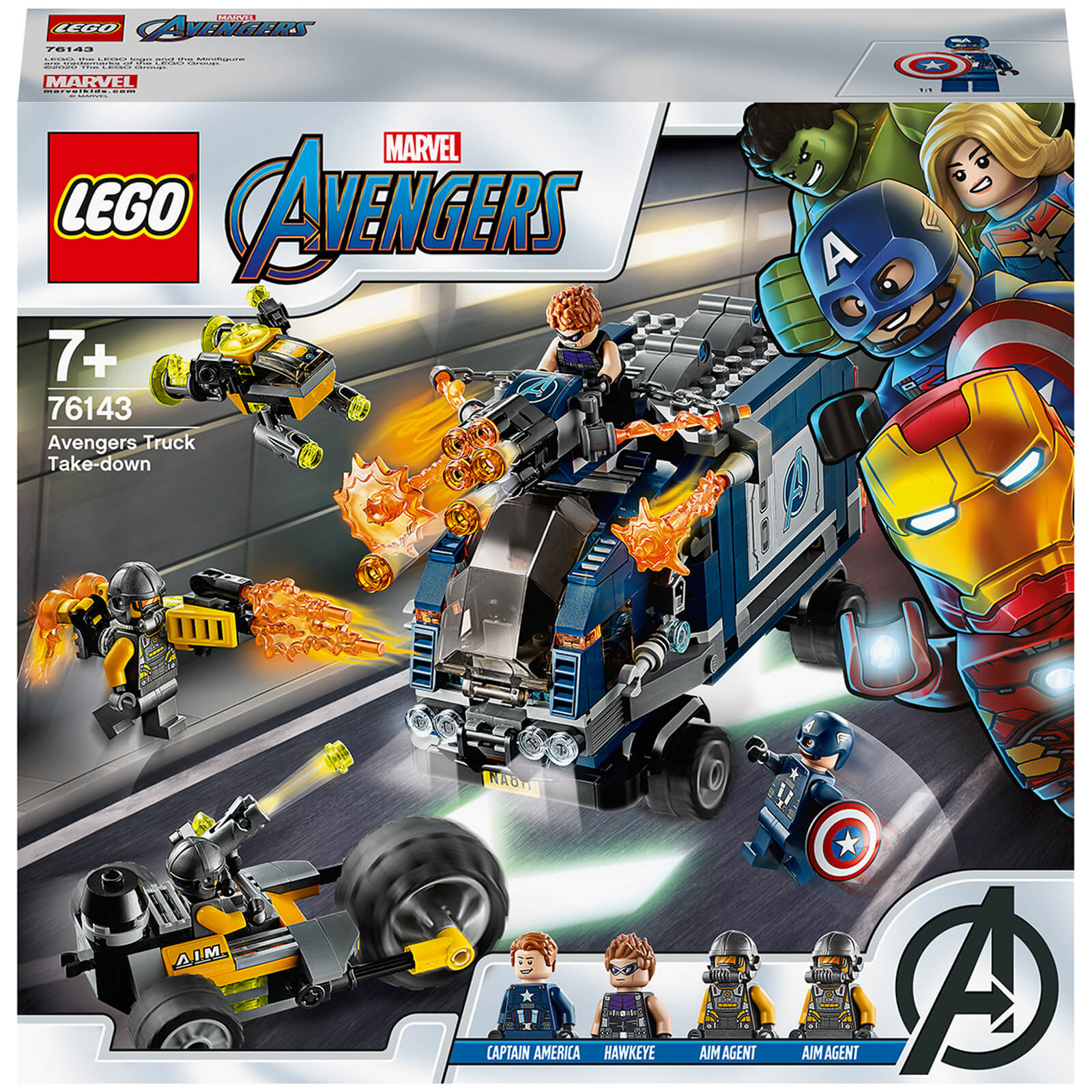 It’s an ambush! You’ll need your superhero skills to help Captain America and Hawkeye when their truck’s attacked by 2 AIM Agents. Stud bullets fly as the bad guys’ monster trike swerves in front of the Avengers’ truck. They launch an armed... 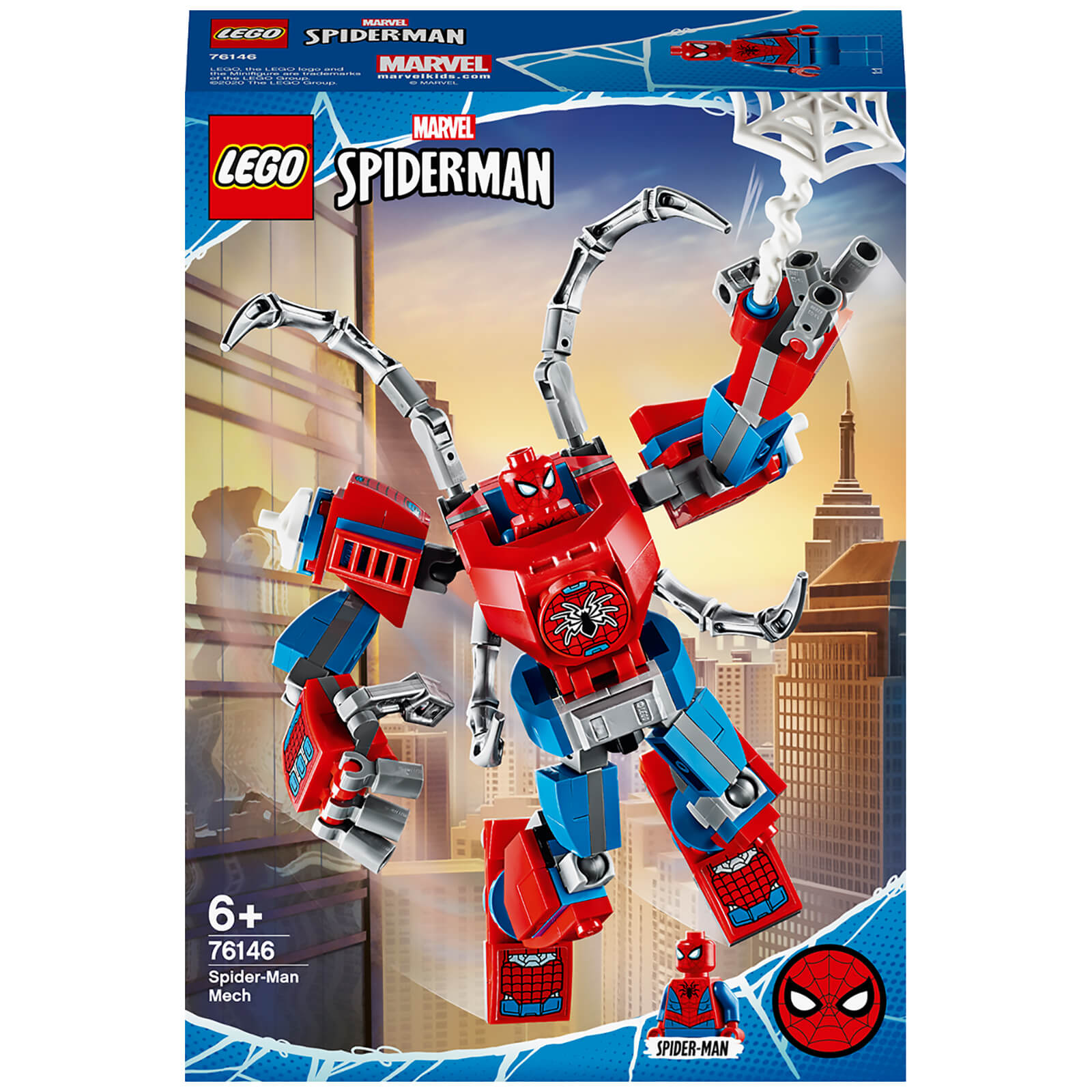