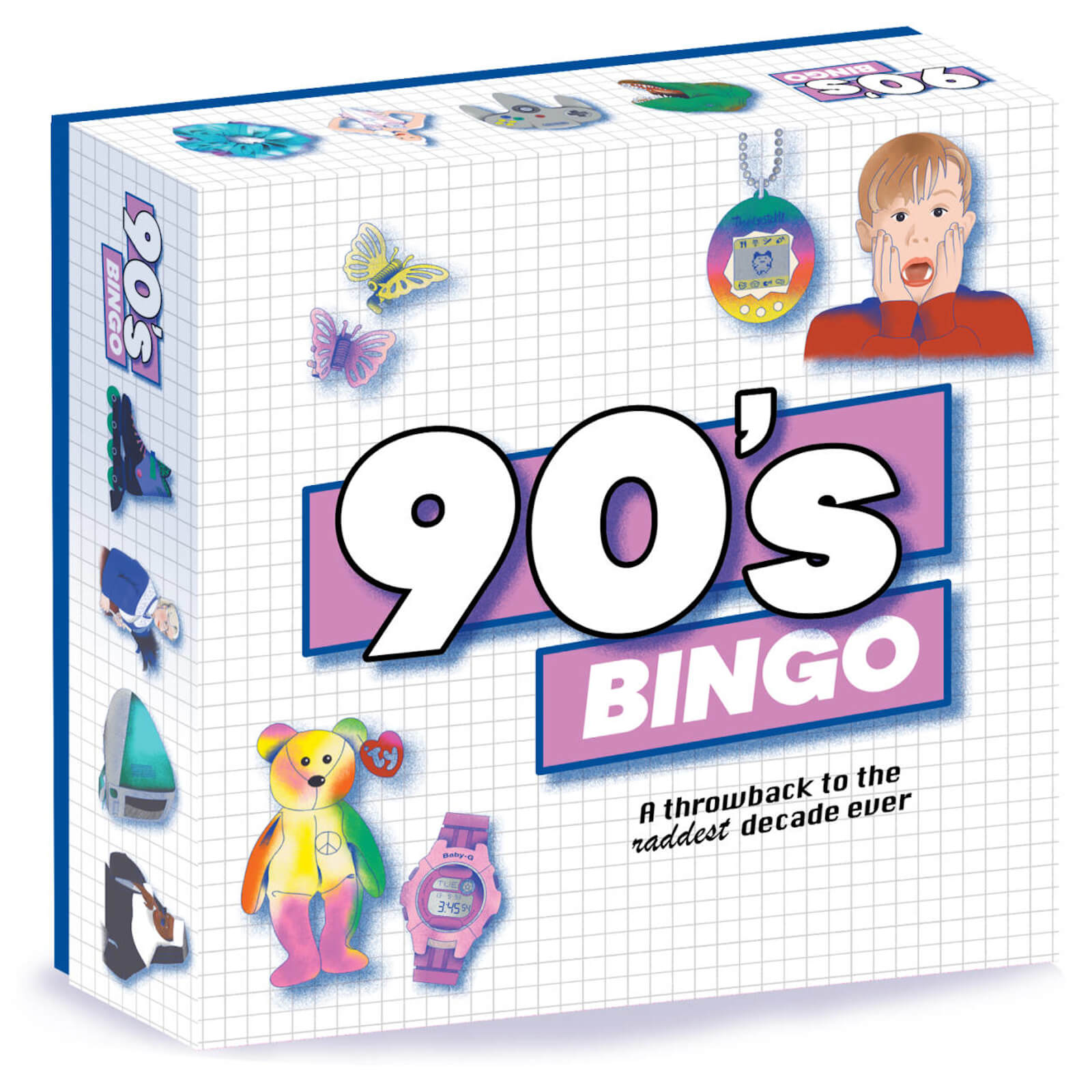 Name a more 90s-esque pastime than bingo! This flat-pack bingo game is flashback to the iconic pop cultural moments of the, like, totally greatest decade ever. Yes, this is history at its most irreverent. Any millennial will say that the 90s were the best decade – even though many were still in diapers at the time. Regardless, and putting the whole 90s-kid debate aside for a moment, they’re right. Much of 90s culture dictates ours today. Without Friends or Seinfeld, would our world still turn? If Nirvana hadn’t made it big, would grunge have ever reached the masses? Can anyone even pass a driving test without training in Mario Kart?? We doubt it, and this bingo game just about proves it. With 12 randomized bingo cards, and 64 tokens with 90s-centric flavor, this game can keep you a... 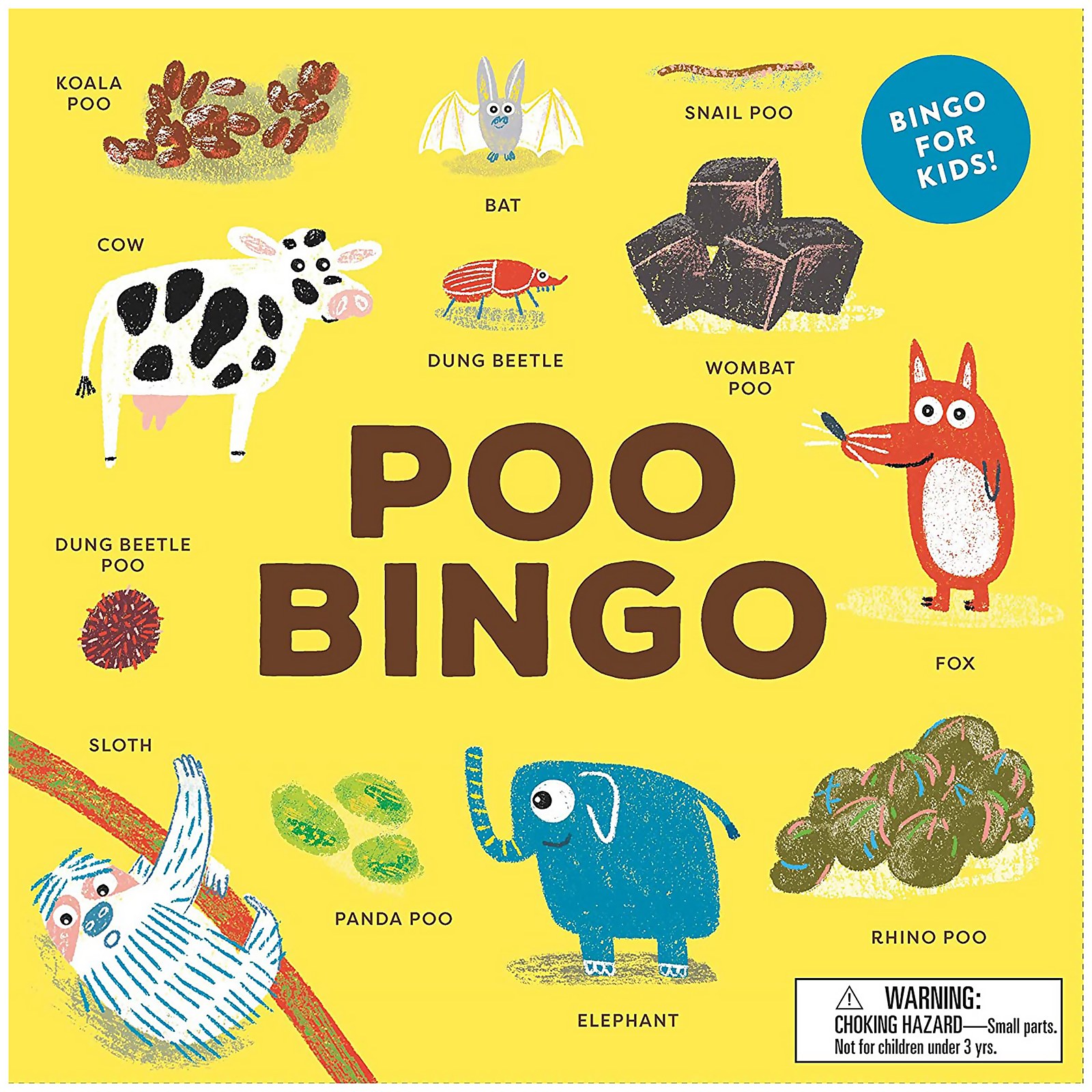 Discover all you ever wanted to know about poo - and more - with Poo Bingo! Featuring 24 animals and their uniquely shaped poos, this is the bingo game to end all bingo games. Kids will delight in discovering that wombats poo in cubes and that penguins... 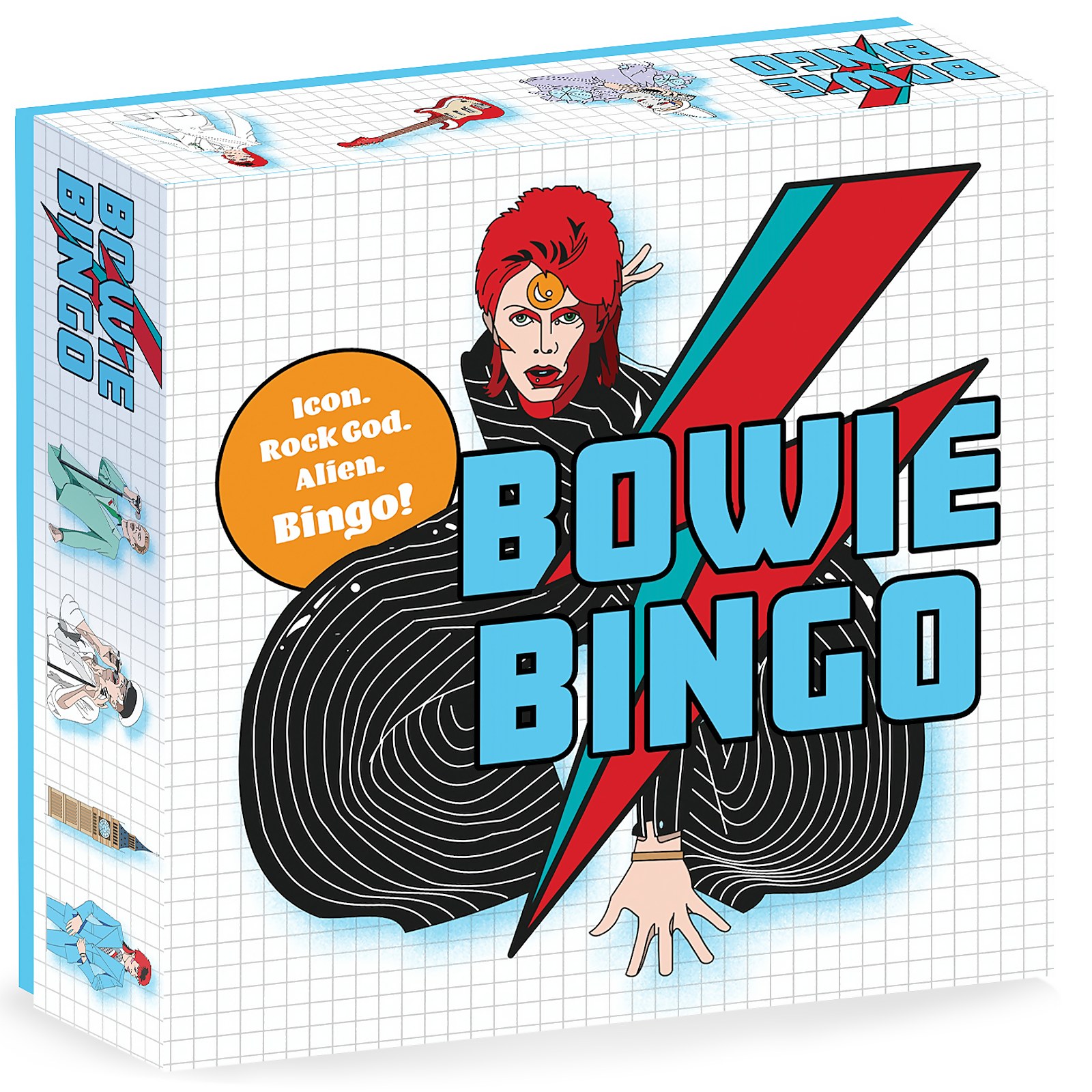 This flat-pack bingo game is a perfect gift for the true David Bowie fun (i.e. any person who can hear, love, and/or think). This box contains: 1 giant game board 8 double-sided (and randomised) bingo cards 48 tokens 150 counters All bursting... 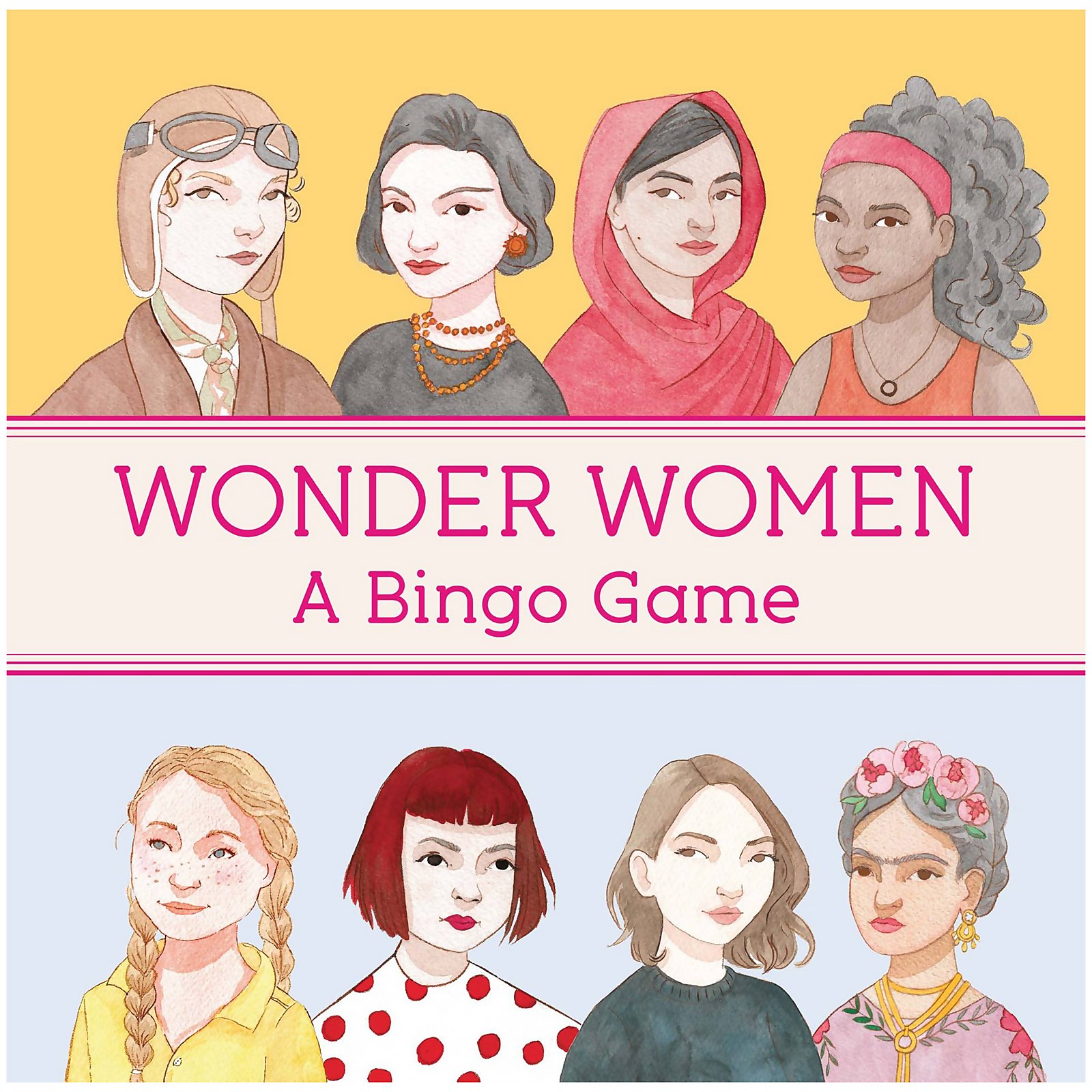 In this fun bingo game for kids you can fill your game card with inspiring women from across the world and across history! Team up with Greta Thunberg, Simone Biles, Amelia Earhart and Serena Williams for a bingo line, or fill your card with Valentina...