Relive the drama with an Emmerdale Classic Locations Bus Tour for Two. You and a fellow soap fan will see the locations where the long-running show was filmed. Now all filming takes part on a closed set, but this bus tour will take you to the parts of West Yorkshire that feature in original episodes from the 1970’s through to 2005. You will see many thrilling sights along the four hour bus tour; stopping to stretch your legs and get up close to the familiar landmarks. Visit the beautiful village of Esholt where the show was filmed for 22 years, home to the original Woolpack Pub. You’ll be able take pictures of the market towns of Otley used as ‘Hotton’ and ‘Emmerdale Village’ and the farm where the popular series originated. It will be an exciting bus tour for any fan, making... 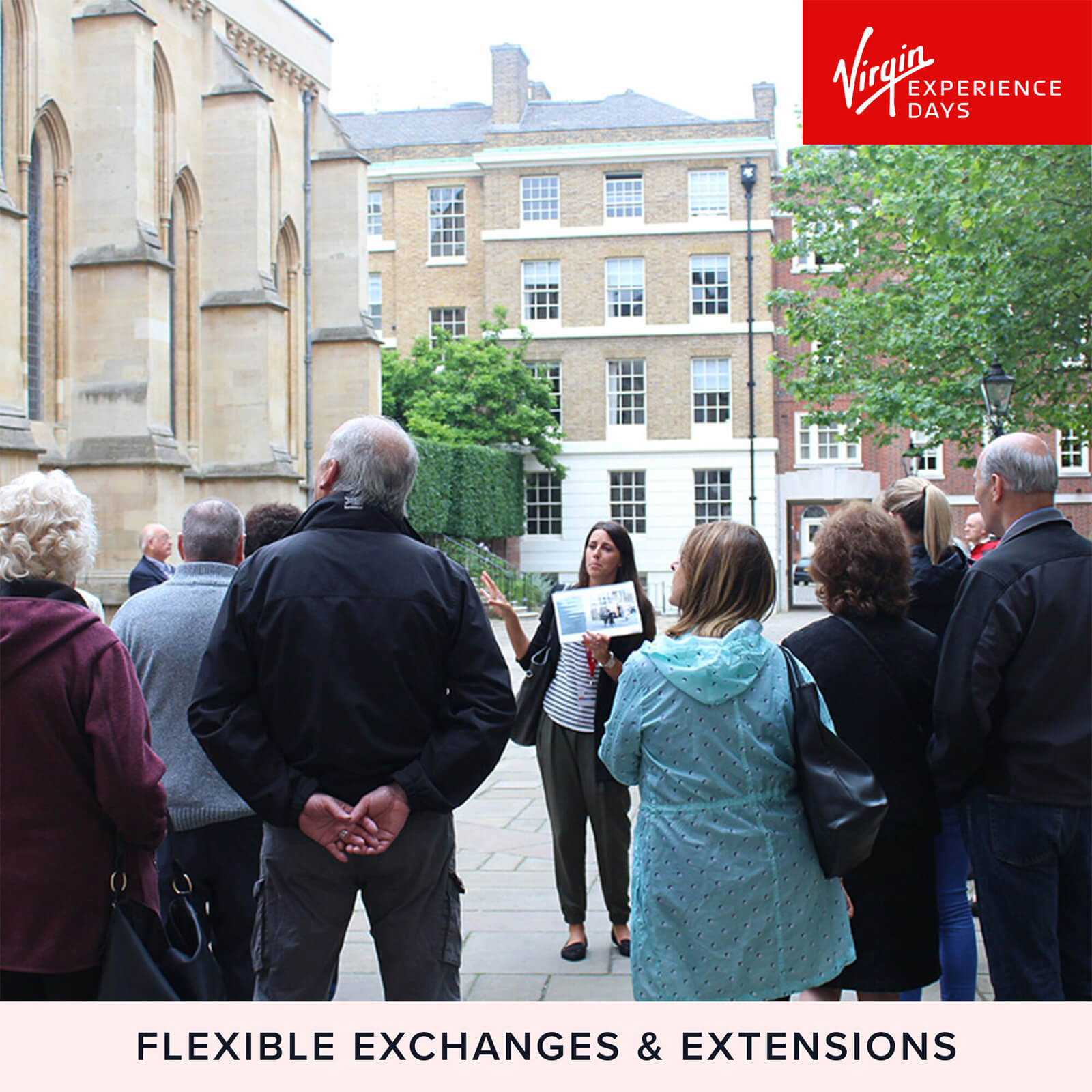 Take a walk on the aristocratic side of life with a Downton Abbey London Locations Walking Tour. See world-famous sites and wander the quaint historic streets where the award-winning TV series came to life. You’ll follow your guide to some of the capital’s... 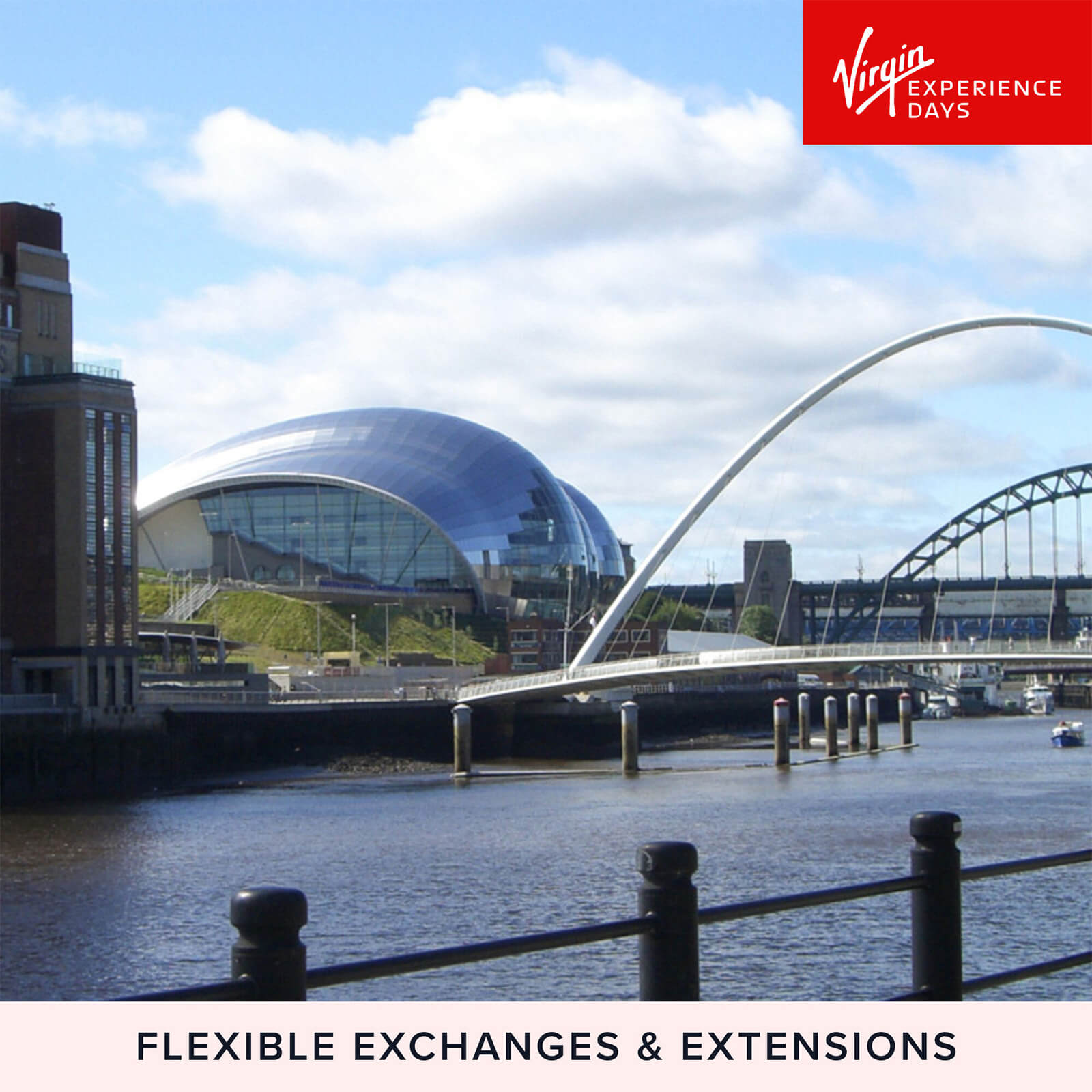 Head behind the scenes of one of the UK’s best-loved detective dramas with this Vera Half Day CoachTour of Newcastle Filming Locations for Two. The brilliant, no-nonsense DCI Vera Stanhope has attracted a following of fans all over the world, and now’s... 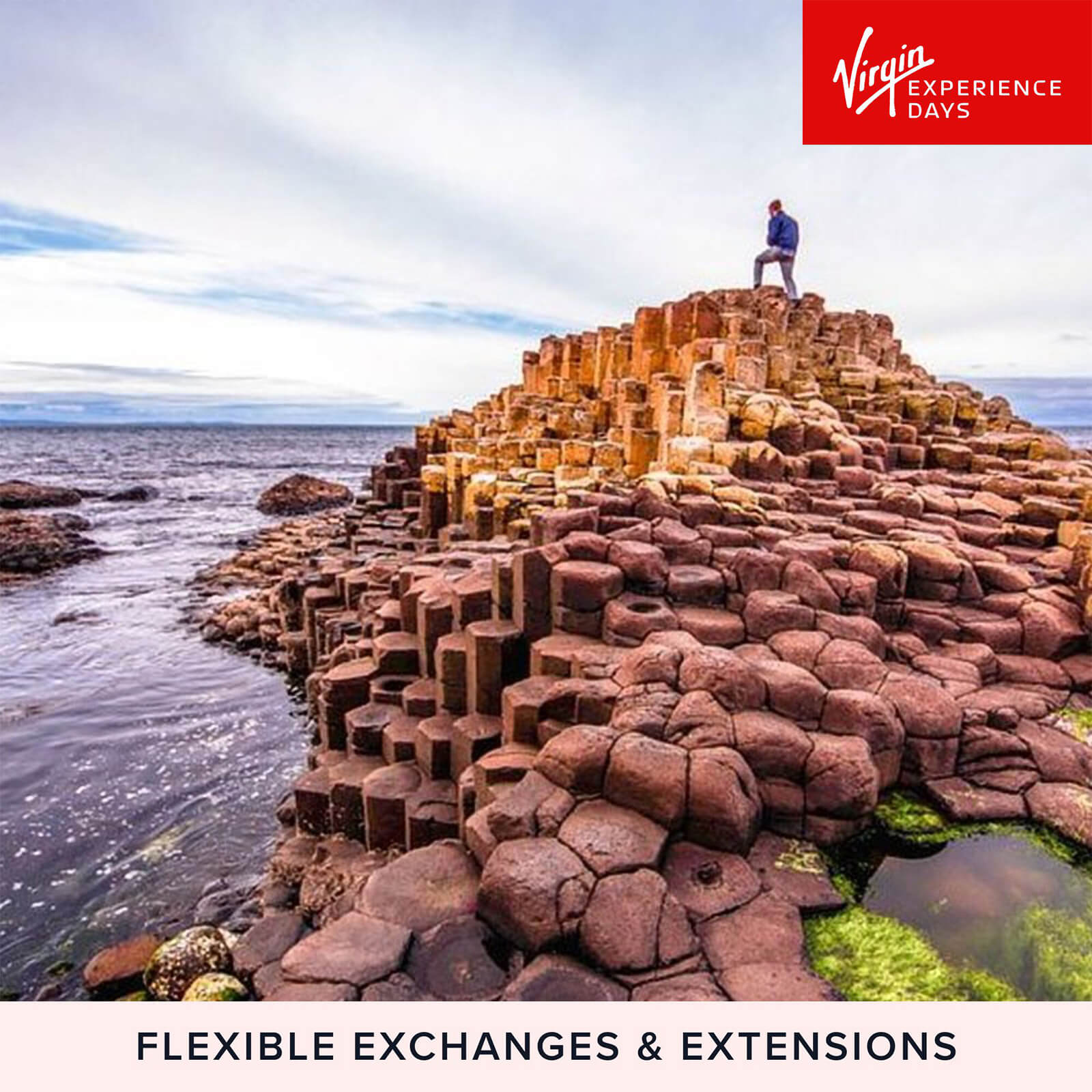 Follow in the footsteps of the Starks, the Lannisters and all your favourite characters with this incredible full-day bus and walking tour of the Game of Thrones filming locations. You and a fellow fan will embark on a coastal adventure from Belfast,...