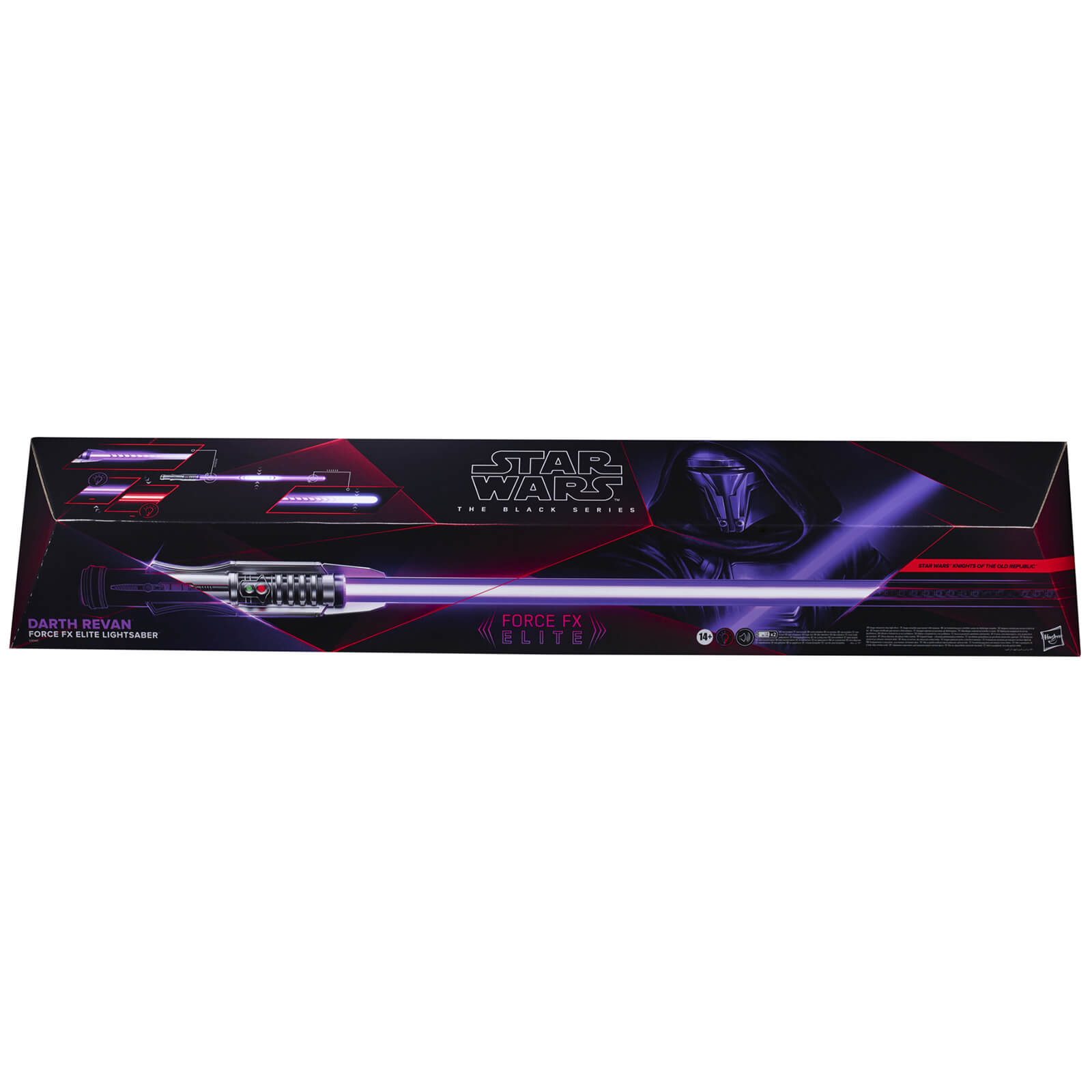 Journey to the Dark Side and shop this Official Darth Revan Lightsaber replica Toy! This Force FX Lightsaber is inspired by the complex character from the Star Wars saga, Darth Revan. Darth Revan first appeared in the Star Wars video game, Knights of the Old Republic in 2003. His story and origin was detailed further in the sequel to the video game in 2005. Revan was found by the Jedi Order as a child and became the apprentice of Jedi Master Kreia. The Young Padawan had a hunger for knowledge and power, and soon became the Jedi's most promising pupil. Darth Revan lived approximately 4000 years before the events of the Skywalker Saga. In Star Wars Lore, Revan was a powerful Jedi who served in the Mandalorian Wars as the Supreme Commander of Jedi and Galactic Republic forces. He fell to ... 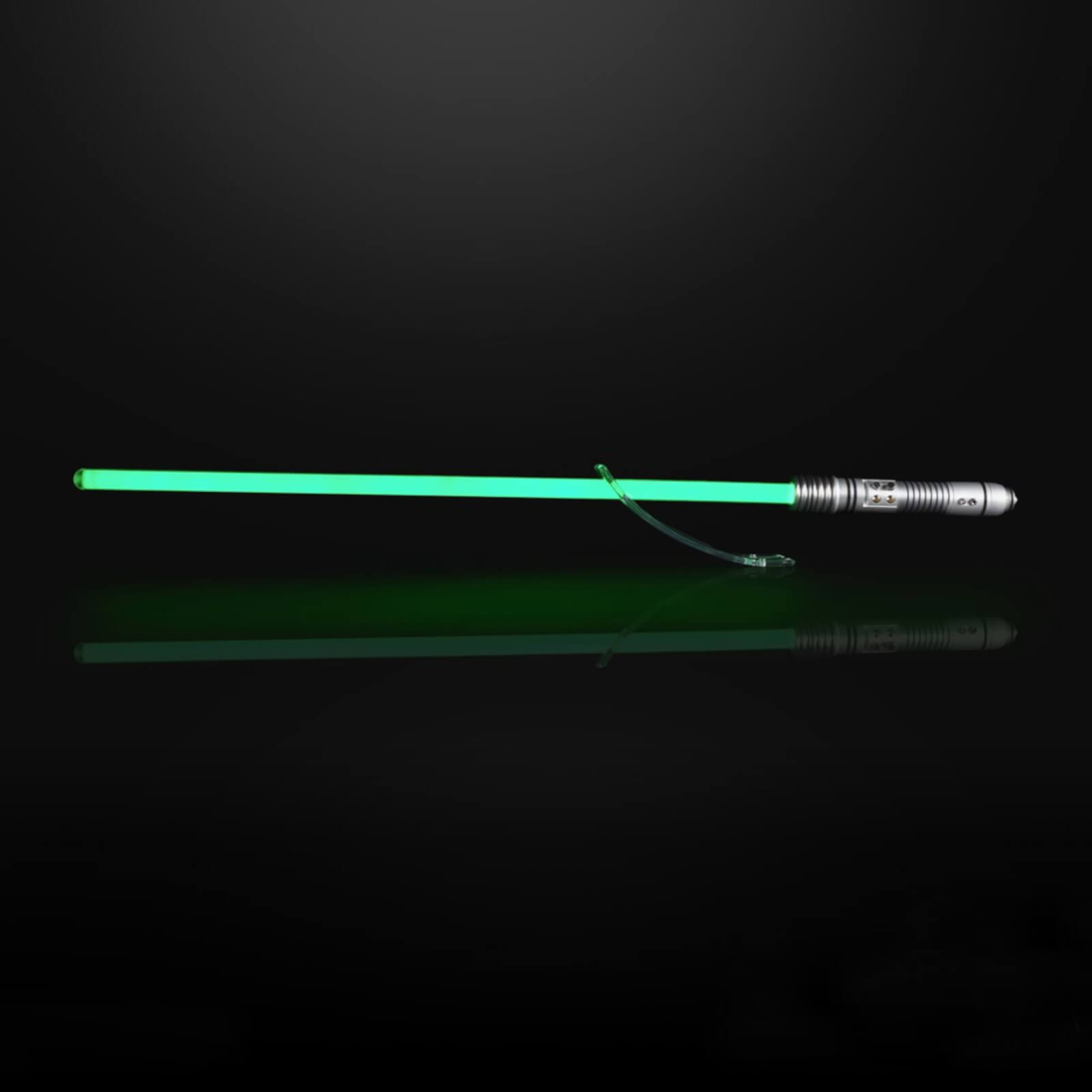 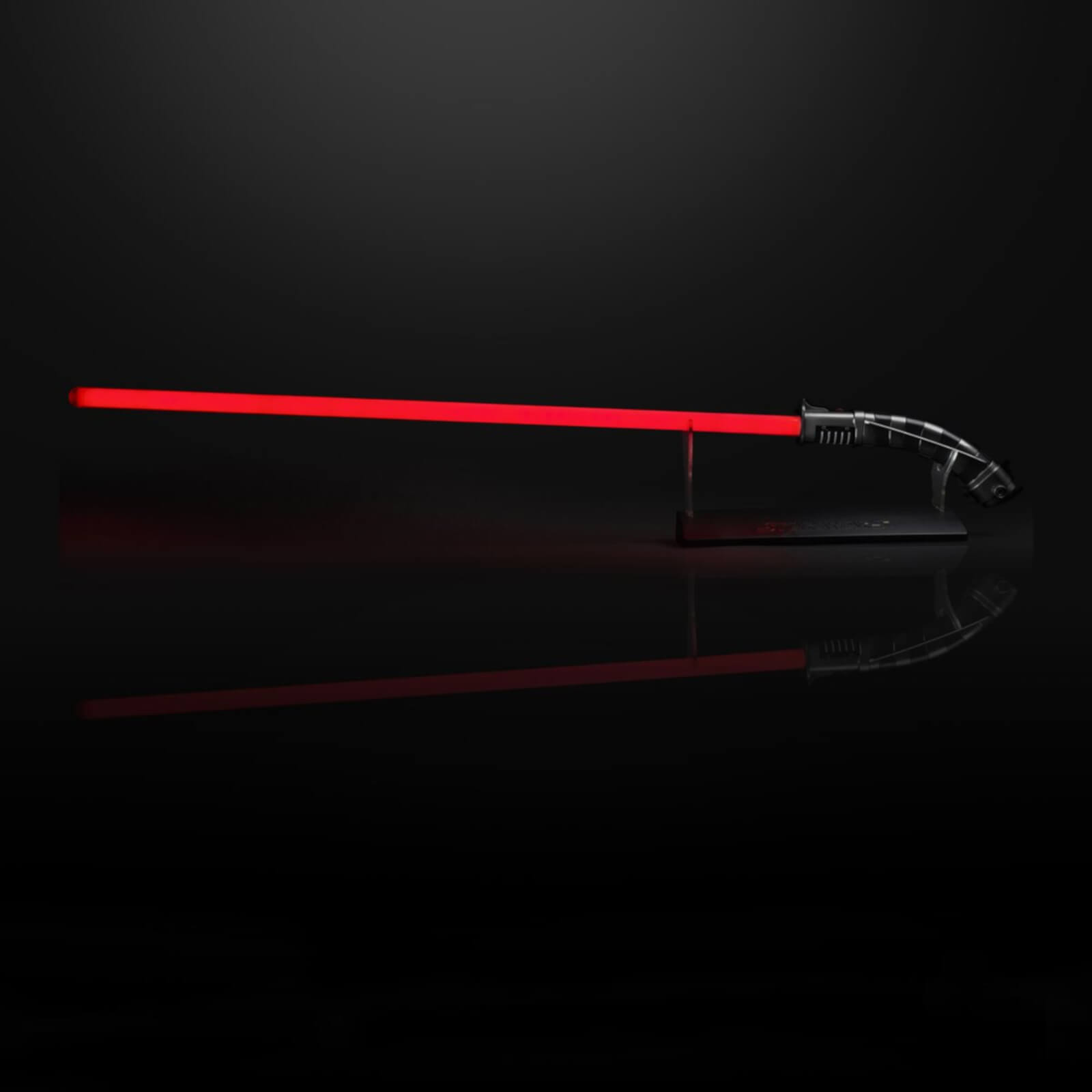 Take The Fight To The Jedi With The Star Wars Black Series Asajj Ventress Force Fx Lightsaber By Hasbro, Inspired By The Critically Acclaimed Animated Series Star Wars: The Clone Wars. Modelled After The Weapon Wielded By Count Dooku&RsquoS Apprentice,... 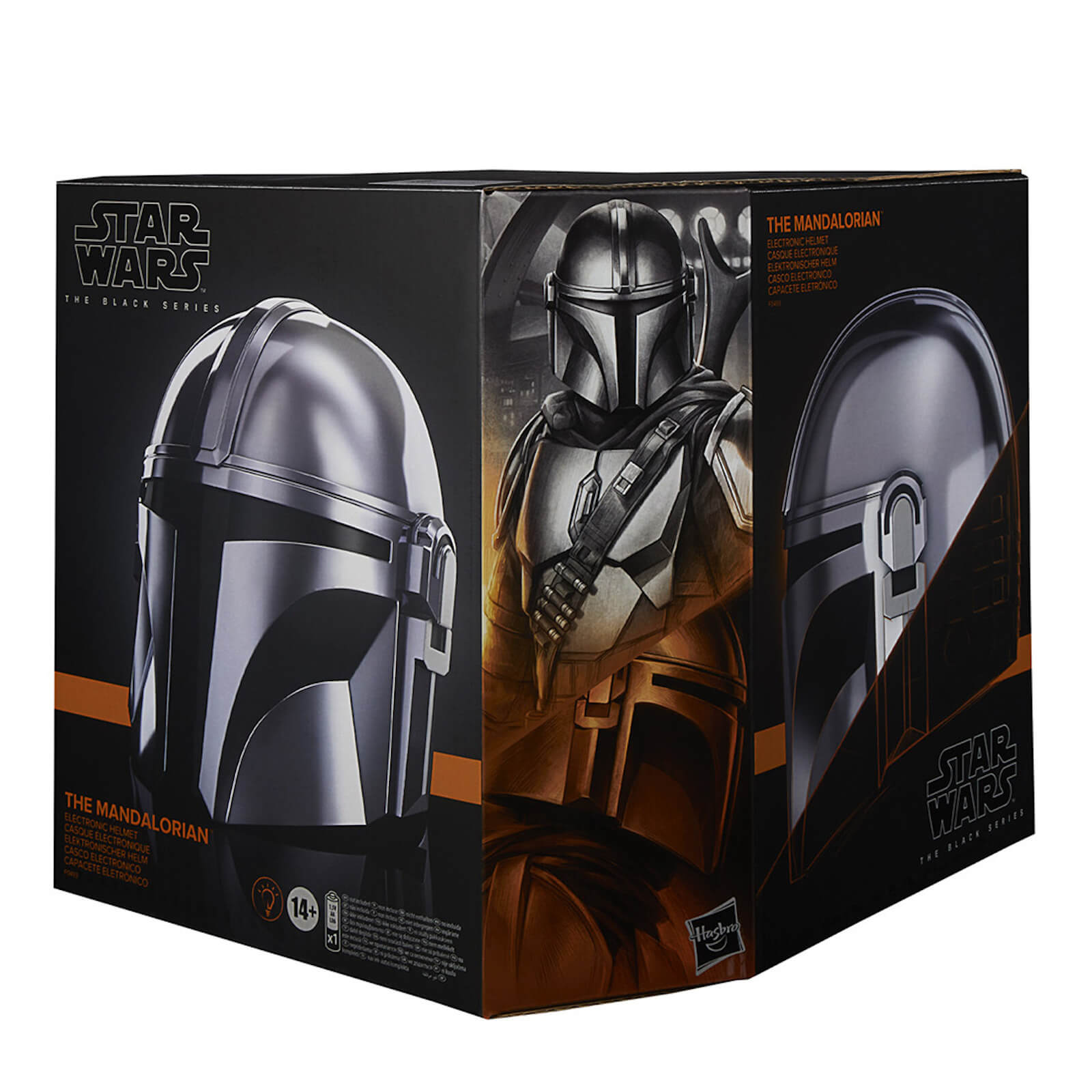 Build Your Legend As A Bounty Hunter With The Star Wars Black Series The Mandalorian Helmet Replica By Hasbro, Inspired By The Hit Disney+ Tv Series. This Authentic Prop Replica Recreates The Silver-Tone Beskar Helmet Worn By Din Djarin, A Lone &LsquoMando&Rsquo...