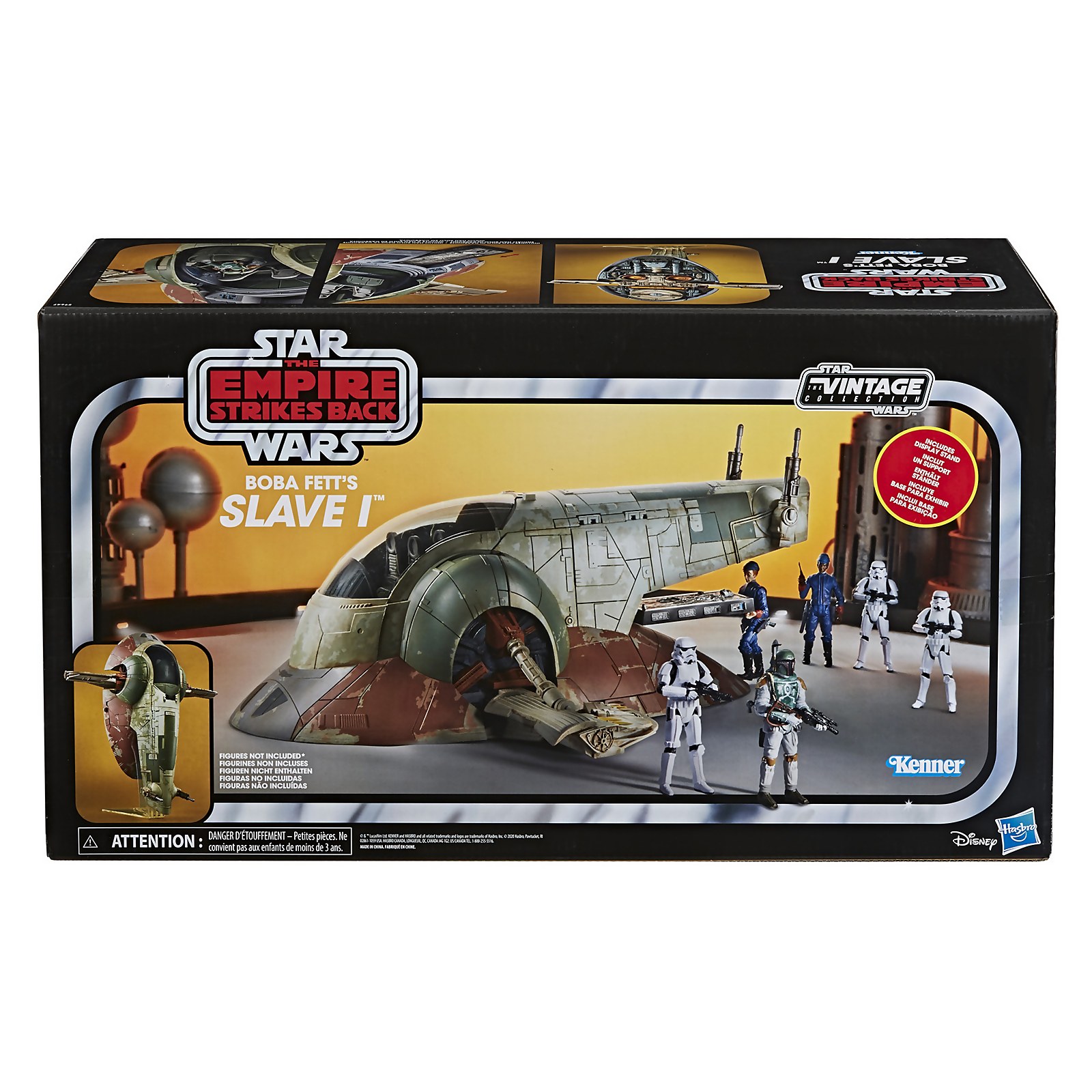 Journey to a galaxy far, far away and enjoy this piece of official Star Wars Merchandise, the Slave I! The Slave I was Boba Fett’s Starship. Boba Fett used the ship to transport a carbonite-frozen Han Solo to the despicable gangster Jabba the Hutt on the planet Tatooine. In Star Wars: The Empire Strikes Back (1980), Boba Fett is hired by Darth Vader to track down and capture the crew of the Millenium Falcon, specifically Han Solo. He is one of the most feared bounty hunters in the Galaxy, wears customized Mandalorian armor and carries deadly weapons. The Slave I Starship was a modified Firespray 31-Class Patrol and Attack craft used by Jango Fett before the Clone Wars. Jango Fett is the father of Boba Fett, who was actually a clone of his father. Jango Fett was an infamous Bounty Hunt... 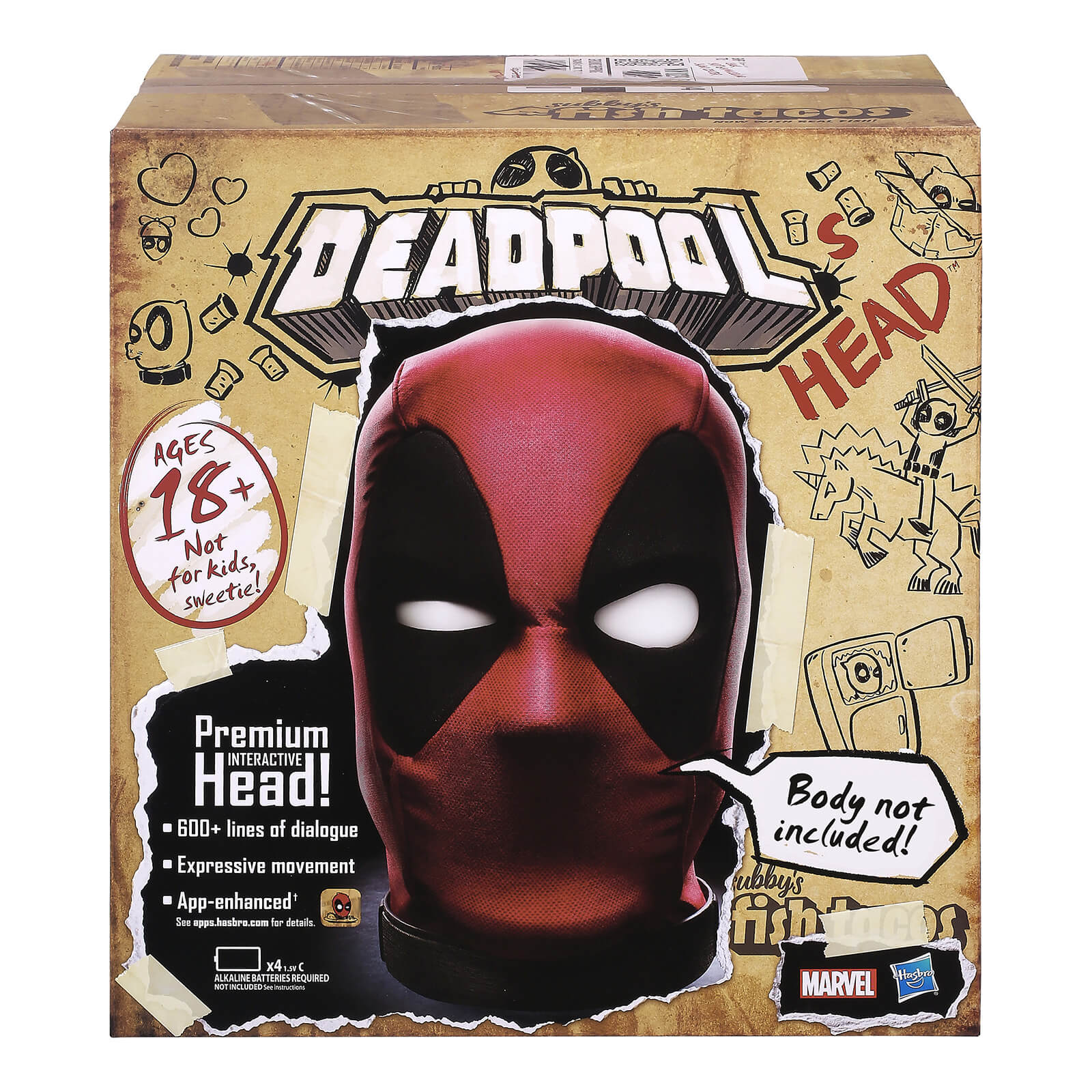 The Marvel Legends Deadpool&RsquoS Head Is A Premium, Electronic, Interactive, App-Enhanced Collectible With Over 600 Sfx And Phrases, Multiple Sensors, And Motors For Expressive Movement. Using The Free App, Set Deadpool Up To Play Pranks, Insult Your...