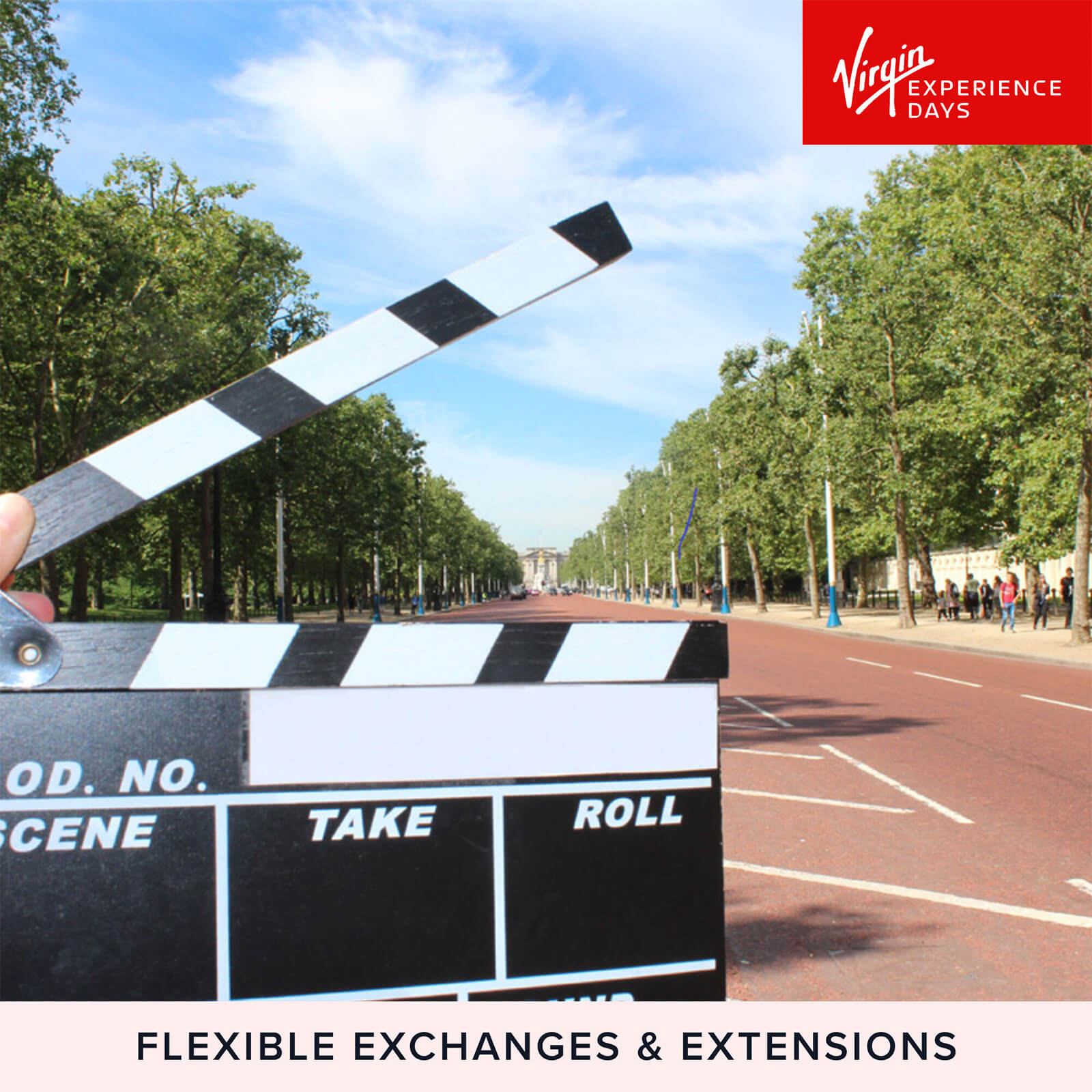 Hero and Superhero Film Walk of London for Two

Relive your favourite moments and visit London locations used in some of your all-time favourite films in this Hero and Superhero Film Walk of London for Two. You’ll visit locations featured in several popular films, including Wonder Woman, Batman Begins, V for Vendetta, Edge of Tomorrow, Johnny English Reborn and Mission Impossible 6 and walk in the footsteps of heroes such as James Bond, Jack Ryan, Johnny English and Ethan Hunt as they fight to protect London and defeat the bad guys. See some of London’s famous landmarks including the British Museum, Houses of Parliament, Trafalgar Square, the London Eye and movie stills as you stop to hear fascinating movie trivia and historical information about the area from your experienced guide. Don’t forget your camera as there will be plen... 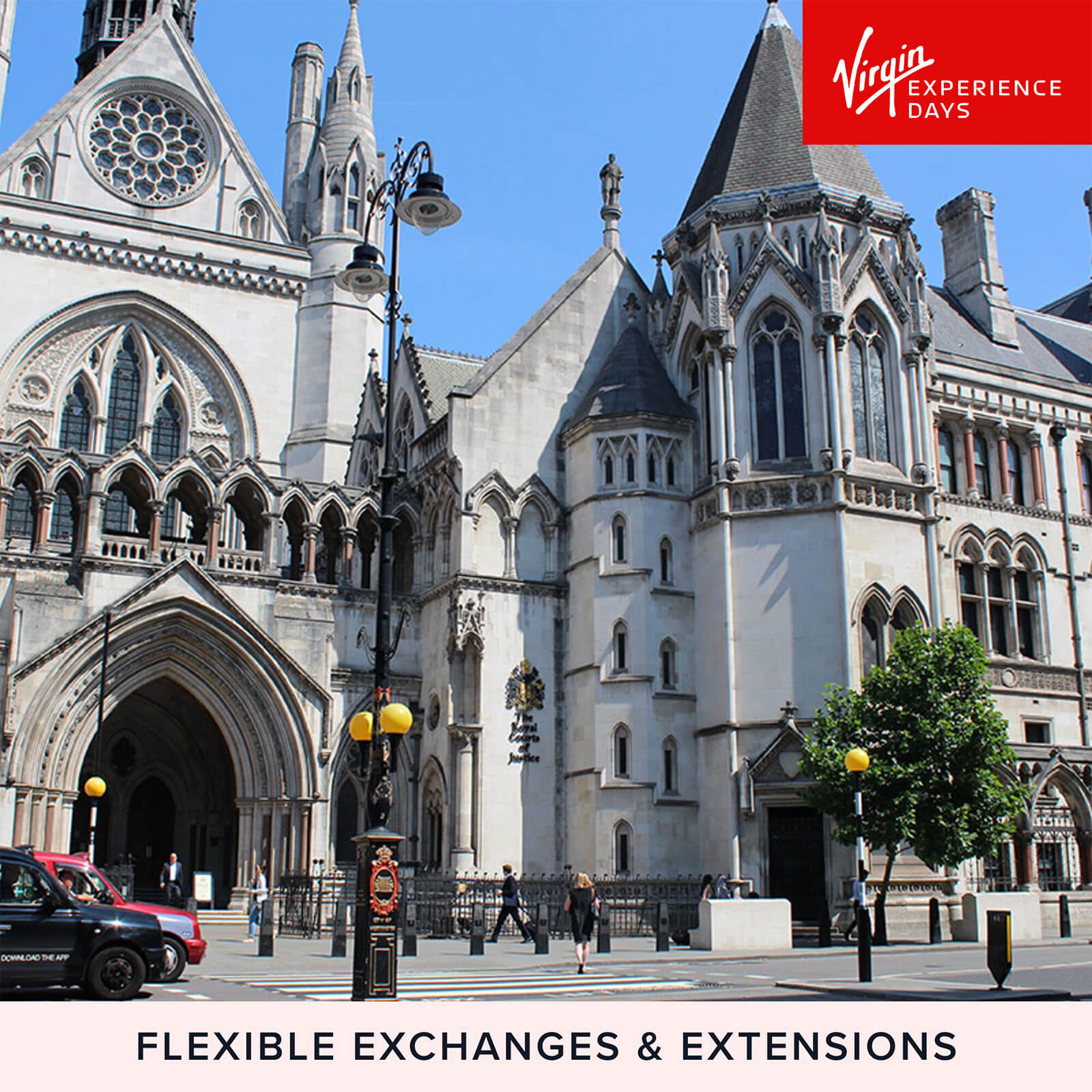 Follow in the footsteps of London’s most famous singleton with this Bridget Jones Film Location Walking Tour for Two. Step into Helen Fielding’s heartfelt and hilarious story and see the sights made famous across the three best-selling novels and... 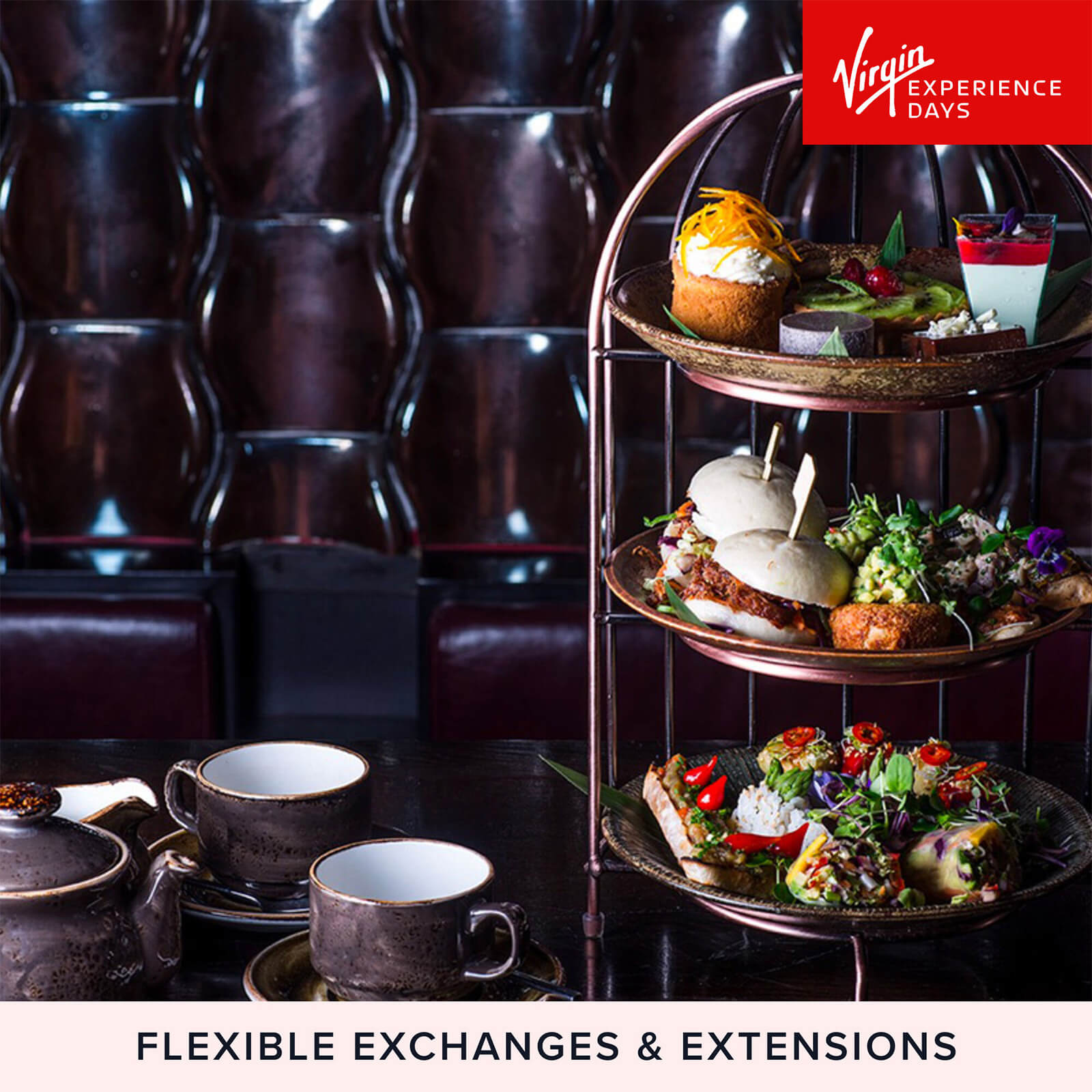 Take afternoon tea in style at Buddha-Bar London. You and a lucky guest can soak up the chic blend of colonial and baroque décor at this destination Knightsbridge bar with your choice of authentic Asian tea. Tuck into delicious pan-Asian treats, from... 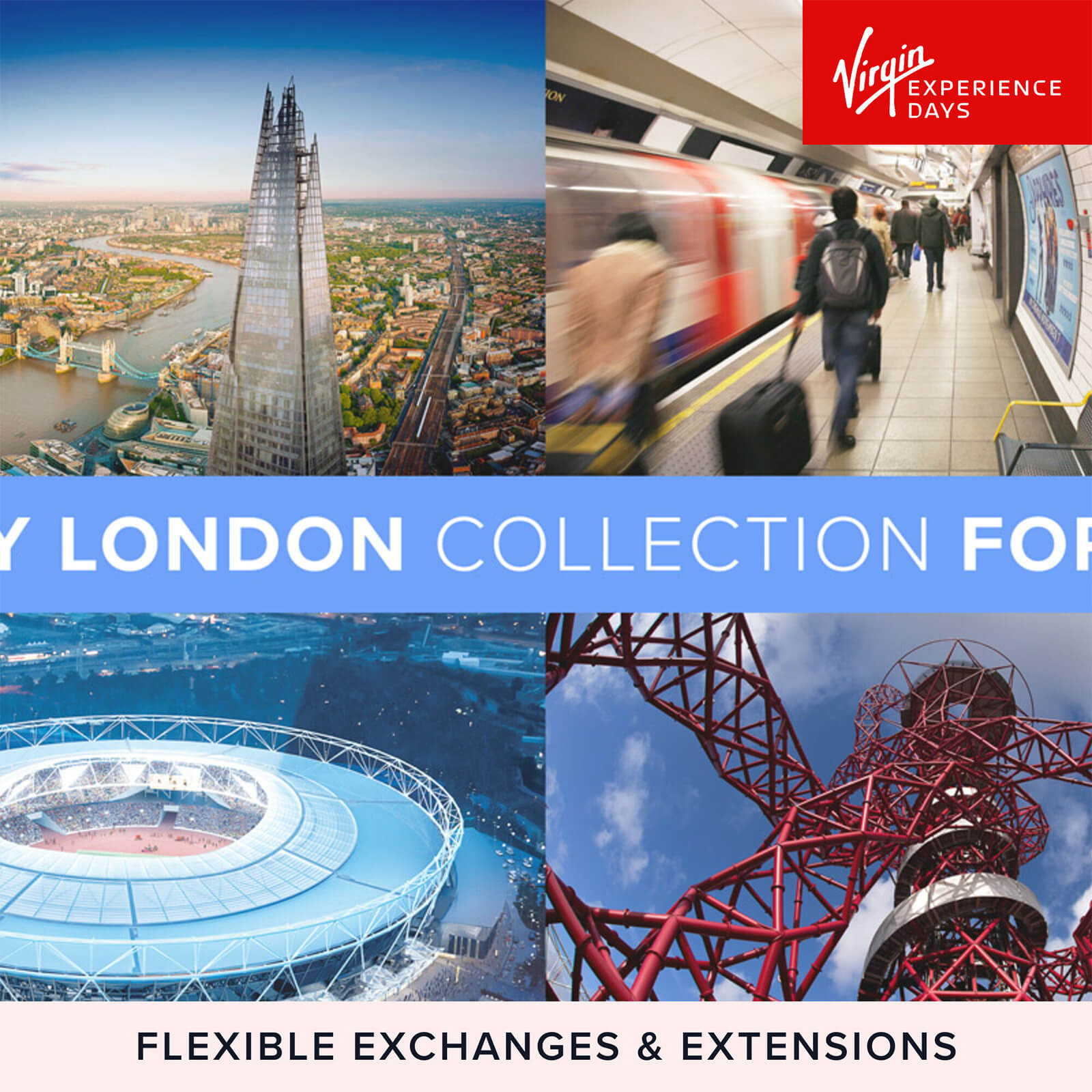 If you are looking for a great gift for a lovely couple but just cant decide what theyd like most then this is what youve been looking for. Giving this voucher to someone shows youre thoughtful and caring and offers them the choice of fun and fabulous...