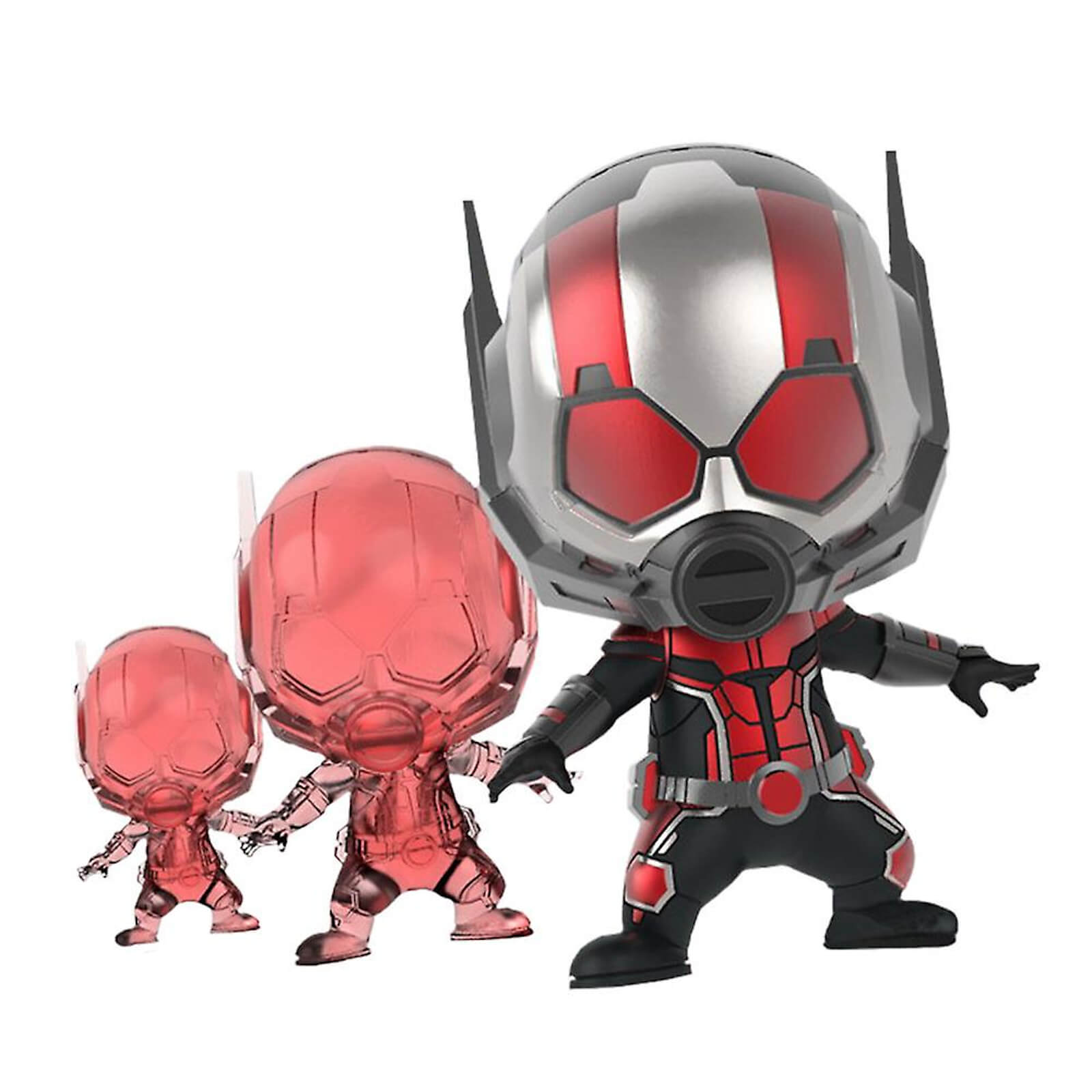 Ant-Man and the Wasp - Ant-Man Cosbaby Hot Toys Bobble-Head Figure To celebrate the release of the highly anticipated Marvel Cinematic Universe movie Ant-Man and the Wasp, Hot Toys are excited to release a new series of Cosbaby Bobble-Heads, which includes Ant-Man, Wasp, Ant-Man on Flying Ant, and Ant-Man & Movbi. After making a stunning and heroic entrance into the Marvel Cinematic Universe in 2015’s Ant-Man, Scott Lang is returning to the big screen with his partner Wasp. Ant-Man and the Wasp will see Scott Lang trying to balance his life betwen being both a father and a superhero, when he is presented with an urgent new mission that sees him teaming up with The Wasp to uncover secrets from their past. This Ant-Man Cosbaby Bobble-Head figure features Ant-Man standing in his red and ... 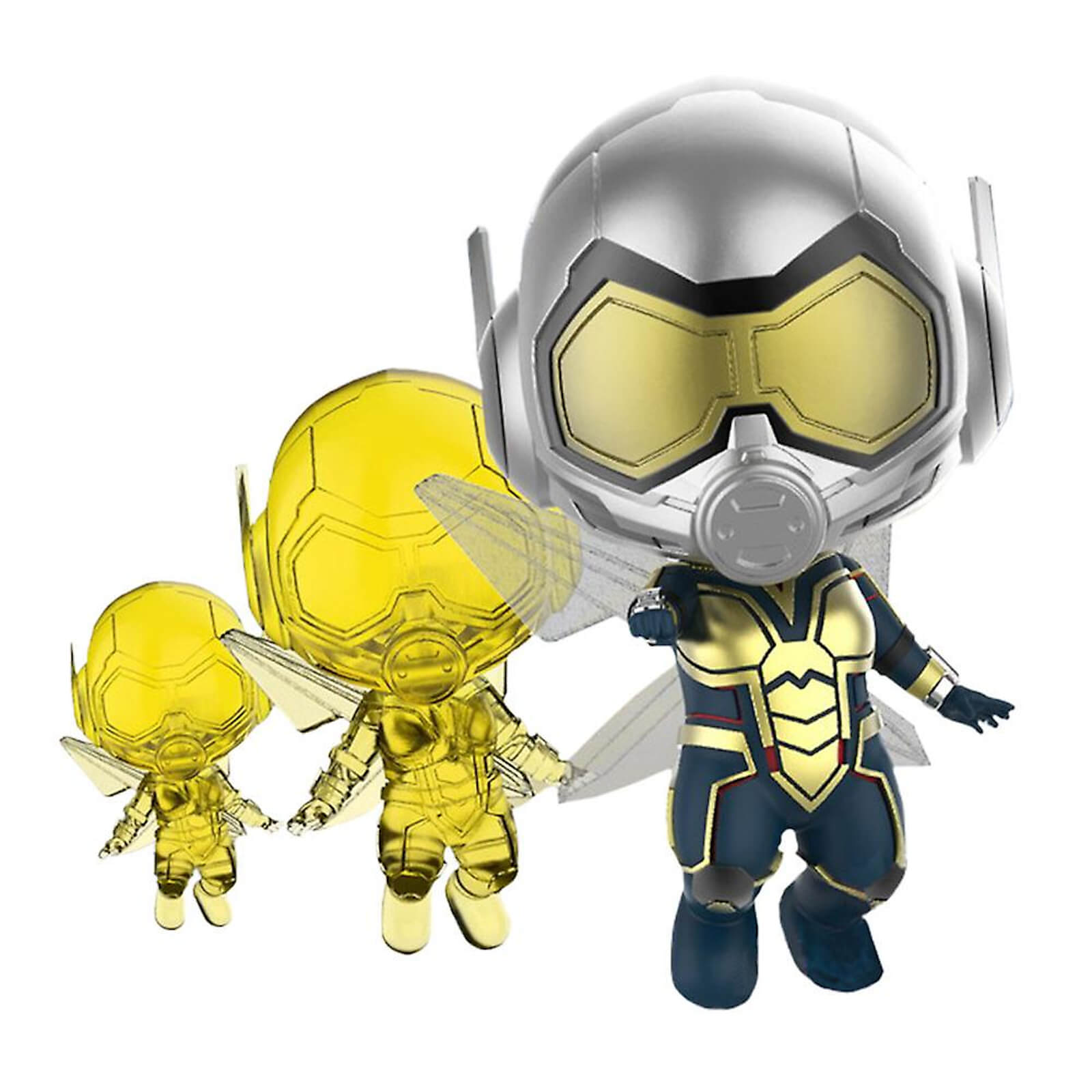 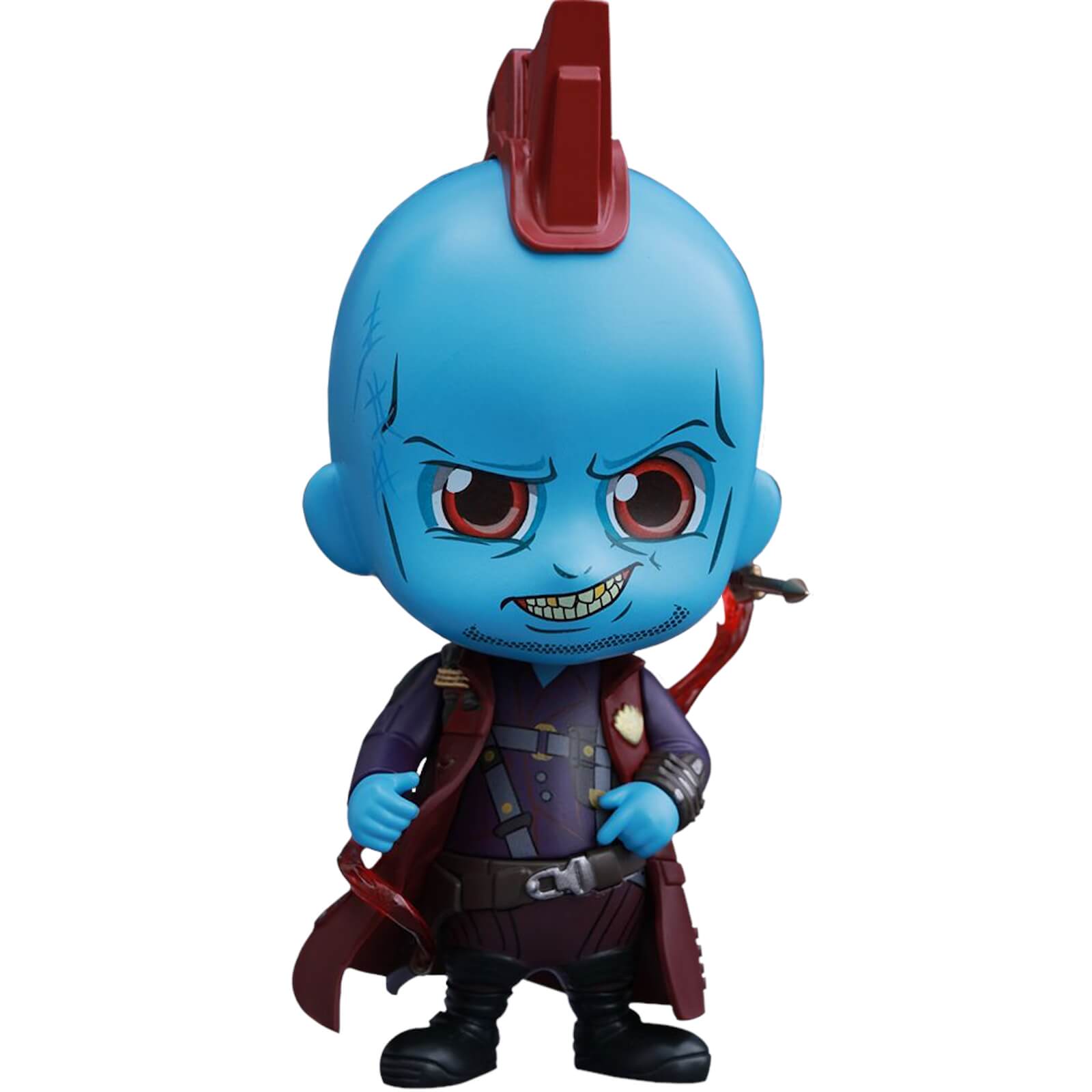 Finally, Guardians have landed on our planet! With Guardians of the Galaxy Vol.2 has just arrived, Hot Toys would like to introduce few additional Guardians to our Cosbaby family. Apart from the classic crew members from last episode, there are three...