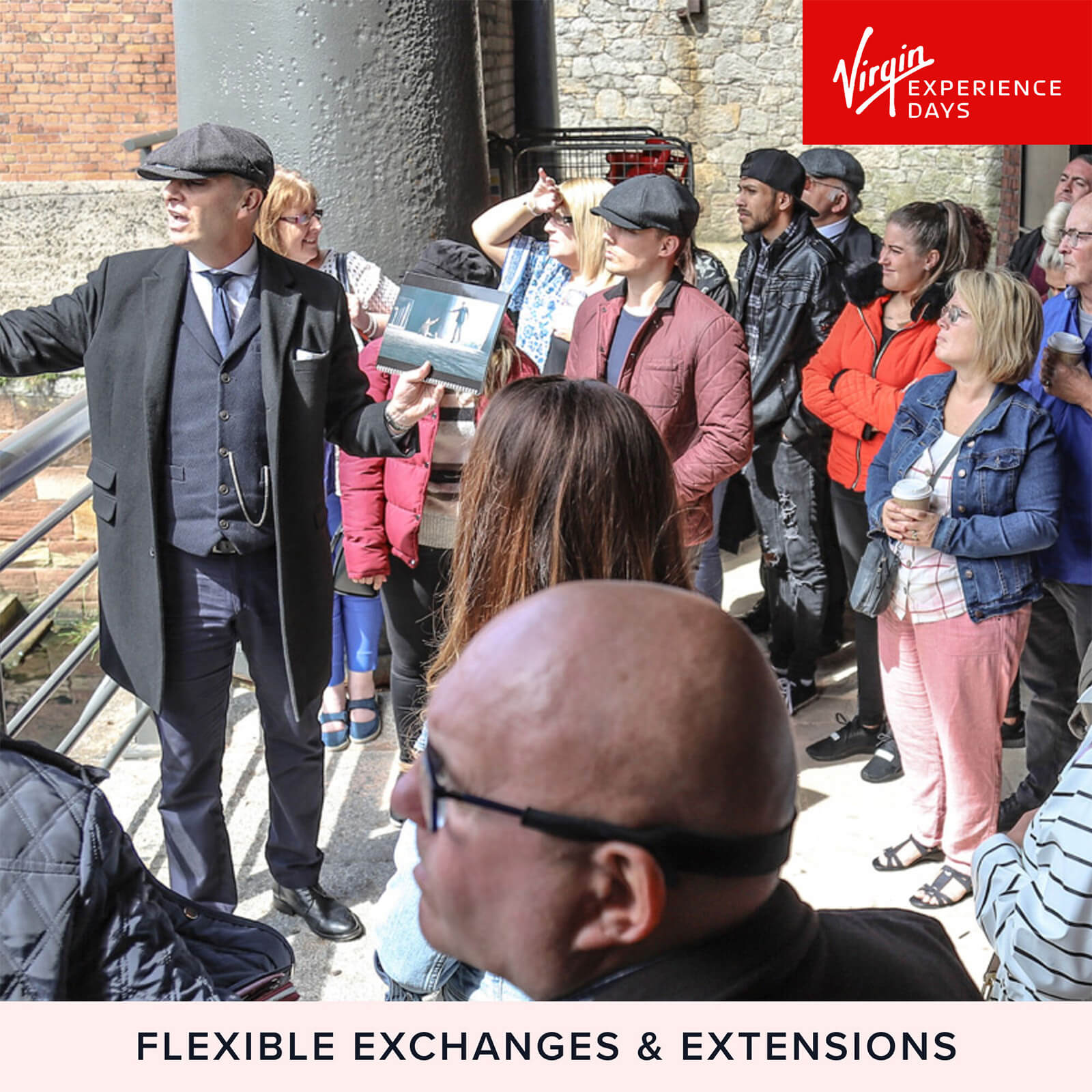 Take a tour into the world of one of Britain’s best-loved shows, with this Official Liverpool Peaky Blinders Bus Tour for Two. Though Peaky Blinders follows the exploits of Tommy Shelby, his family and his gang through Birmingham through the first series, a lot of it was filmed in Liverpool and various locations throughout north-west England due to the well-preserved Victorian architecture. Aboard a coach you’ll explore numerous filming locations from the show, visiting places like Polly’s and Field Marshall Russell’s homes, Garrison Lane and more. Your 4 hour tour will travel from the centre of Liverpool and the surrounding area, with your guide delving into the history of real Peaky Blinders gang and how the show was made as you travel between locations. What's Included? A c... 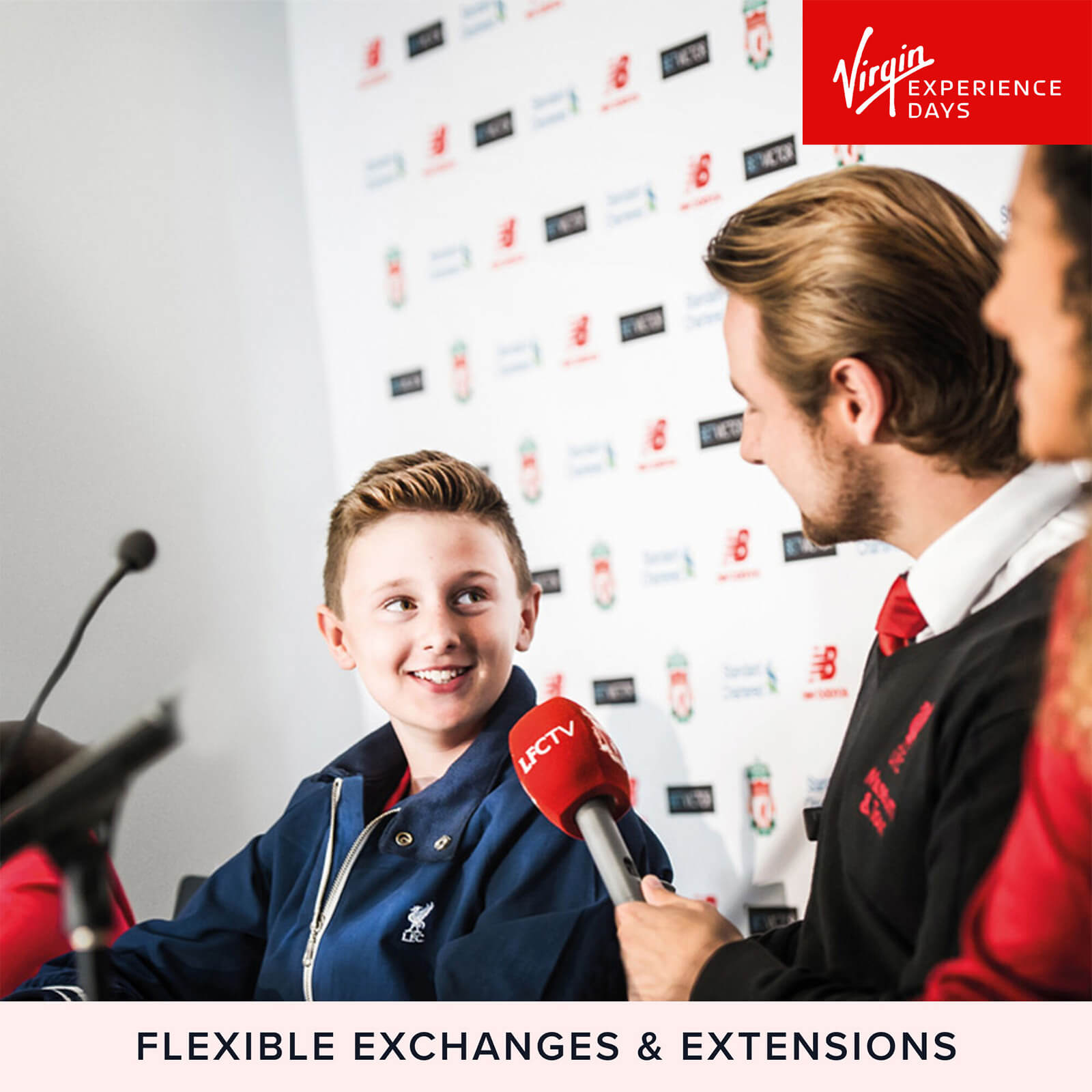 Take the Liverpool FC fan in your life for a perfect treat with this fabulous Legends Q and A for Two Adults. With a multimedia handset acting as a tour guide, youll travel through the history of the wonderful club, fittingly kicking things off through... 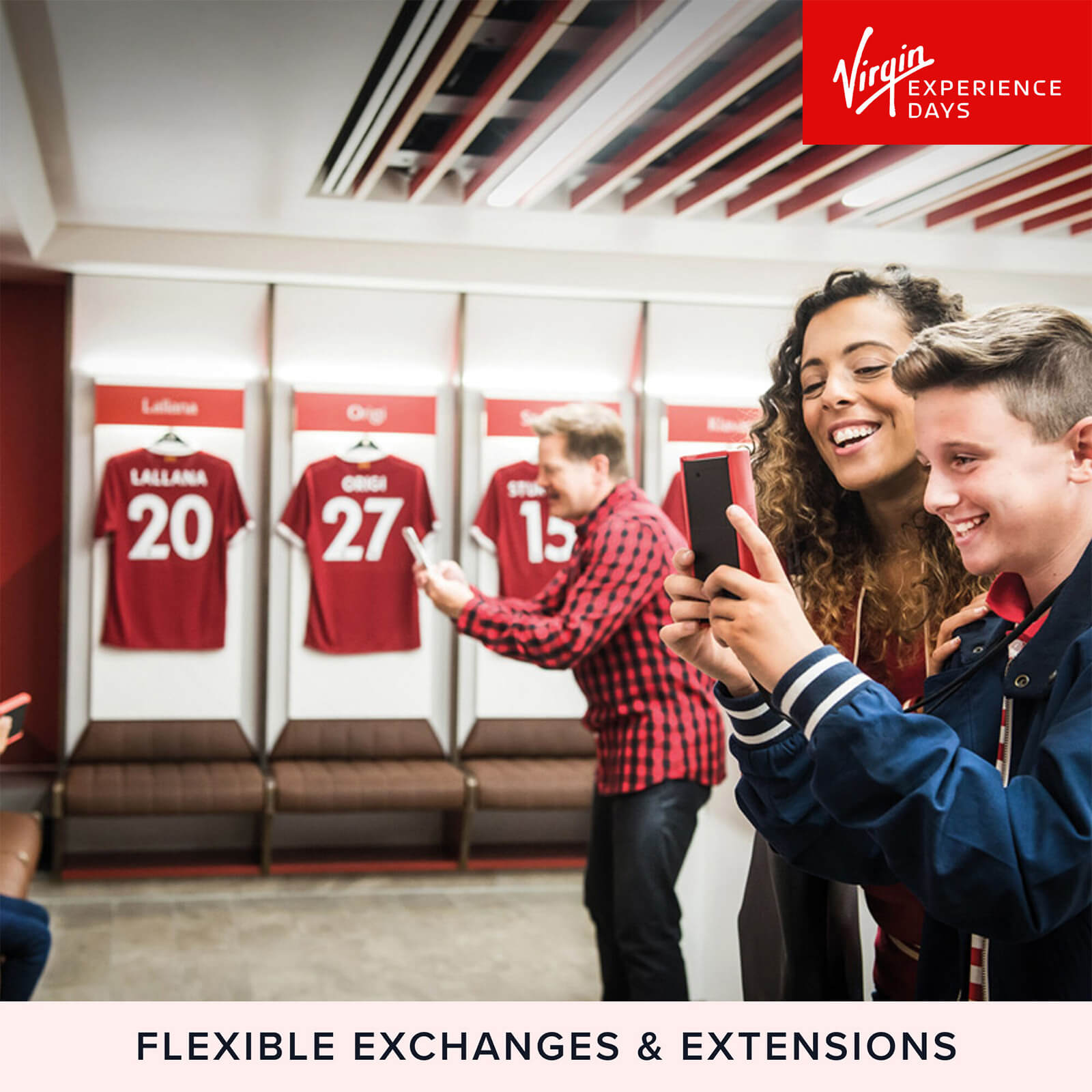 Experience the ultimate Red day out with this fabulous Liverpool FC Stadium Museum Tour for Two. With a multimedia handset acting as a tour guide, youll travel through the history of the wonderful club, kicking things off through the newly expanded Main... 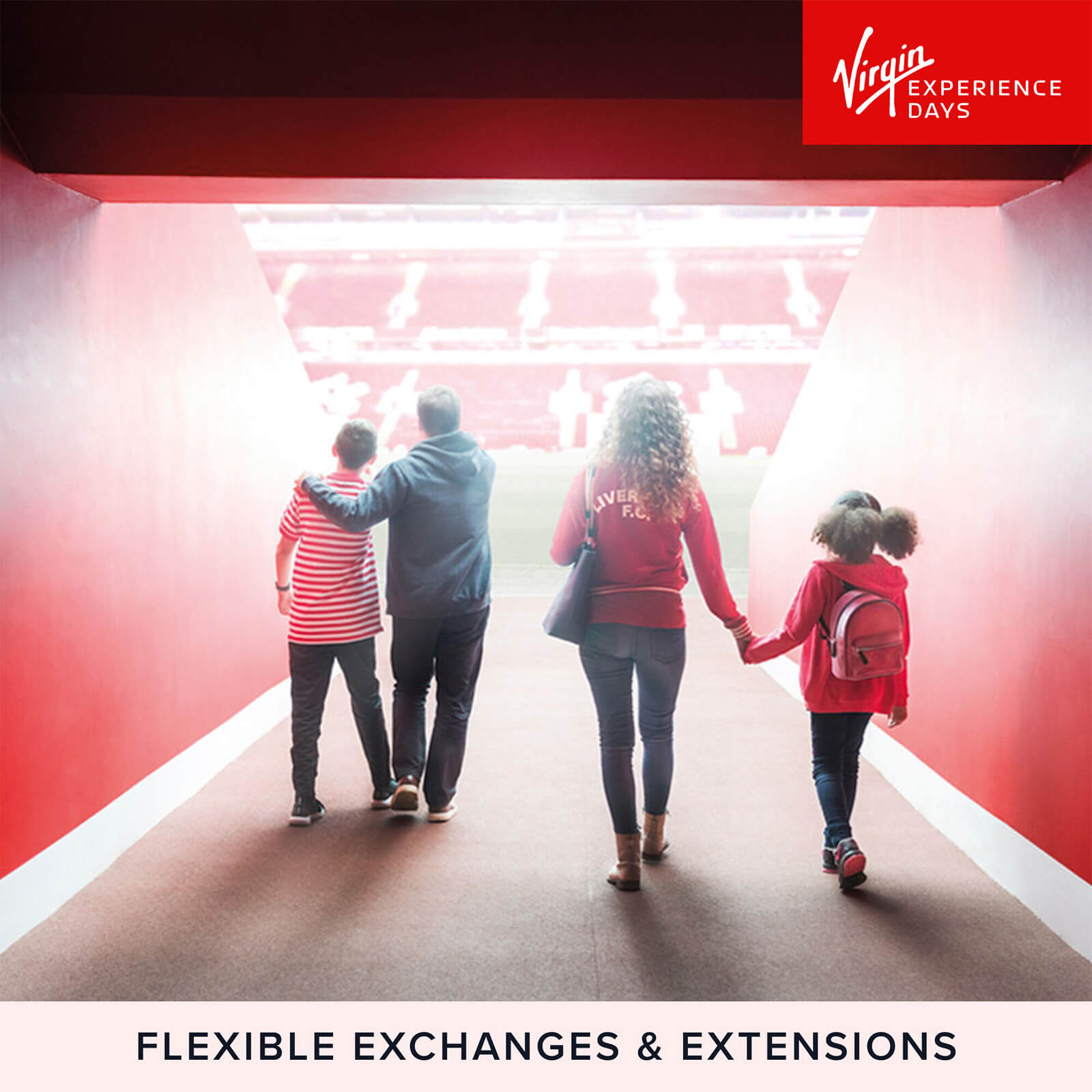 Take the whole gang out for a perfect football themed day with this Liverpool FC Stadium Tour and Museum Entry for Two Adults and Two Children. With a multimedia handset acting as a tour guide, youll travel through the history of the wonderful club, kicking...