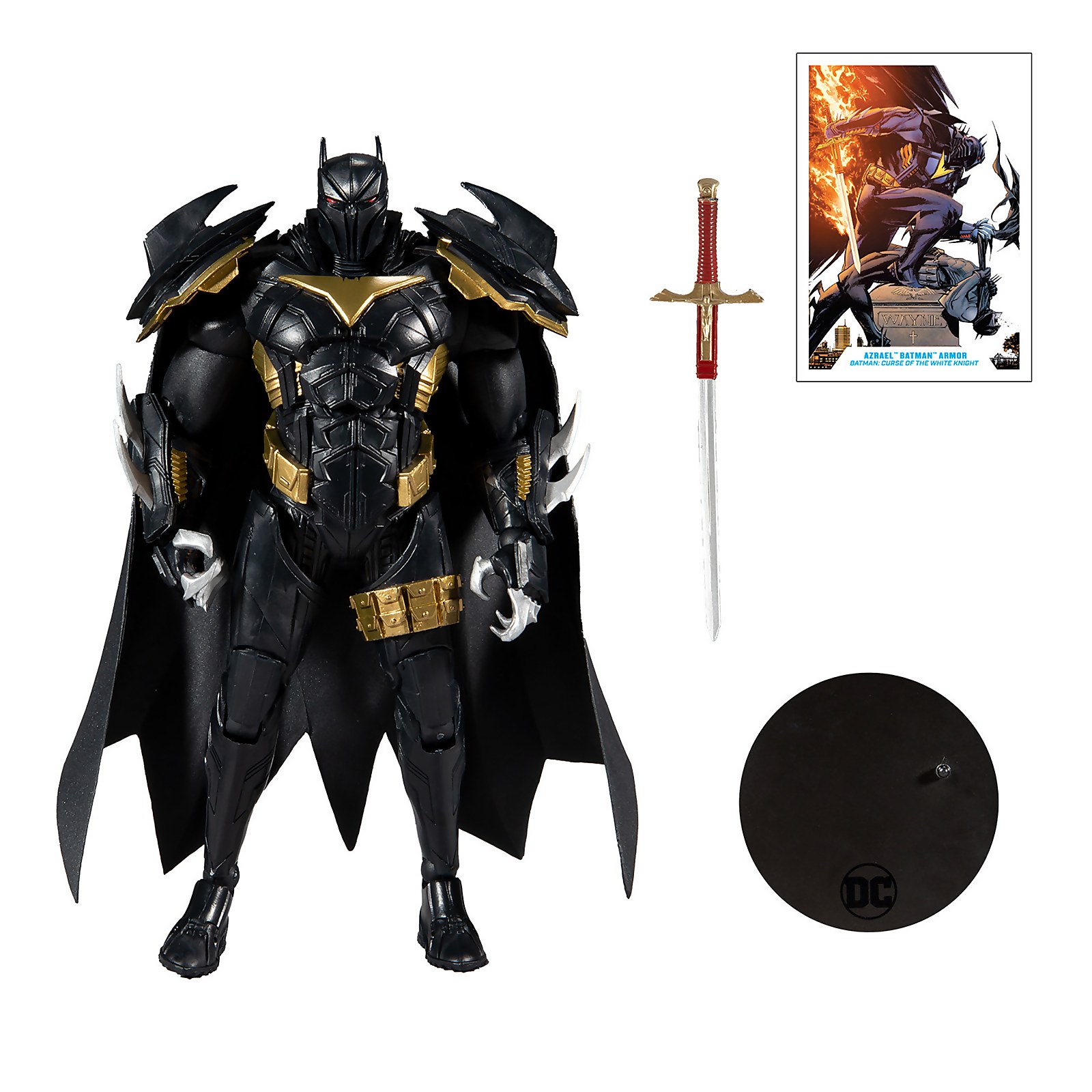 IWOOT - Stuff you really, really wantAzrael figure based on the BATMAN: CURSE OF THE WHITE KNIGHT comic book seriesAzrael accessories include sword with slide on flames, and baseIncluded collectable art card with BATMAN: CURSE OF THE WHITE KNIGHT artwork on the front, and character biography on the backCollect all additional Figures! The Flash, Cyborg and The Joker. Figures sold separately. War veteran, knight of the Order of St. Dumas, and now The Joker TM’s key recruit in the crusade against Batman TM —Azrael is the Dark Knight TM’s most powerful new threat, and the one living link to a devastating secret about the Wayne family’s legacy in Gotham City TM. In an effort to overthrow Batman, Azrael dons an armored Batsuit of his own and threatens to take control of the city. 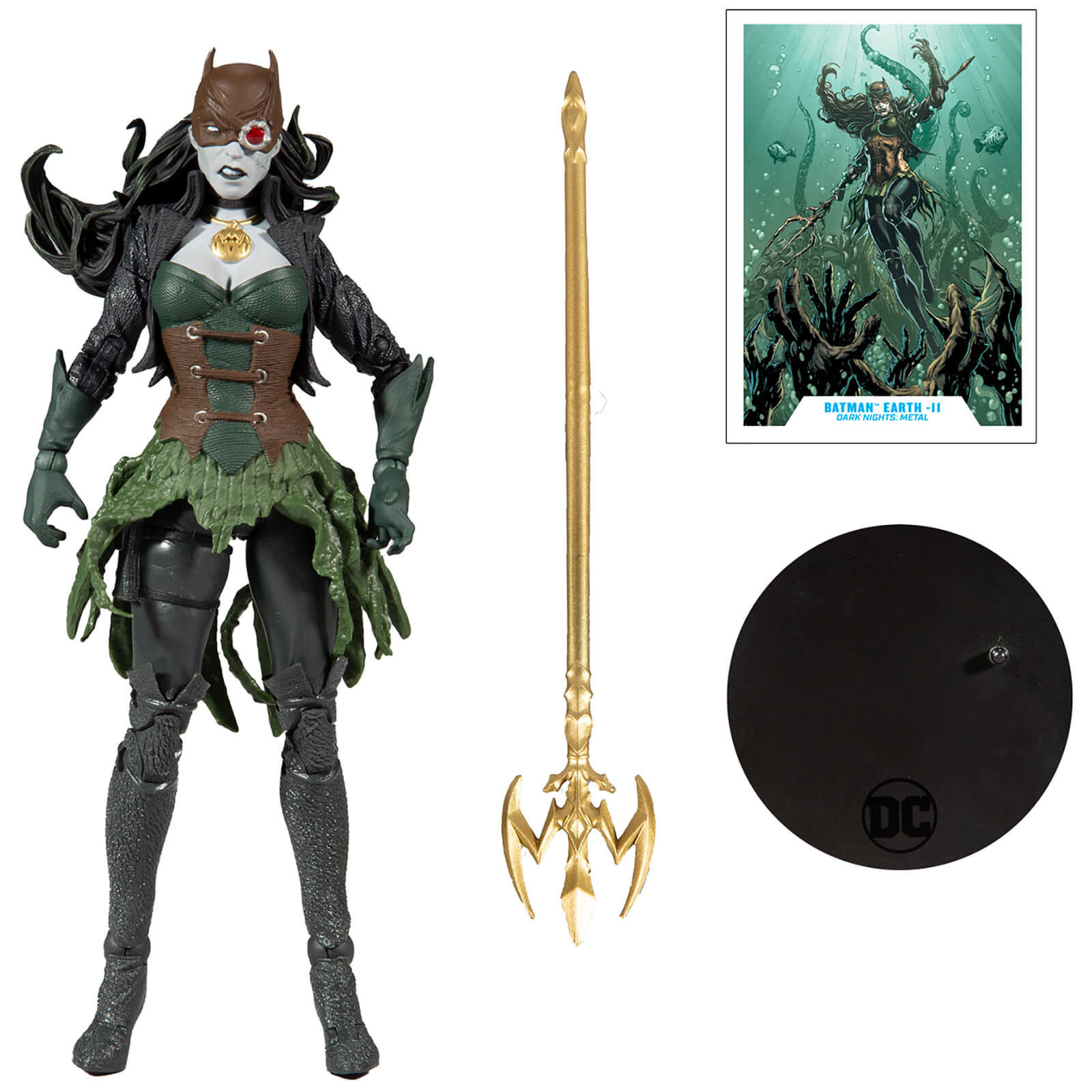 IWOOT - Stuff you really, really wantBryce Wayne of Earth -11 harboured a deep hatred of the Atlanteans for their role in the death of her beloved, Sylvester Kyle. In a quest to avenge Kyle, she spliced her DNA with that of an Atlantean, becoming a super-powered... 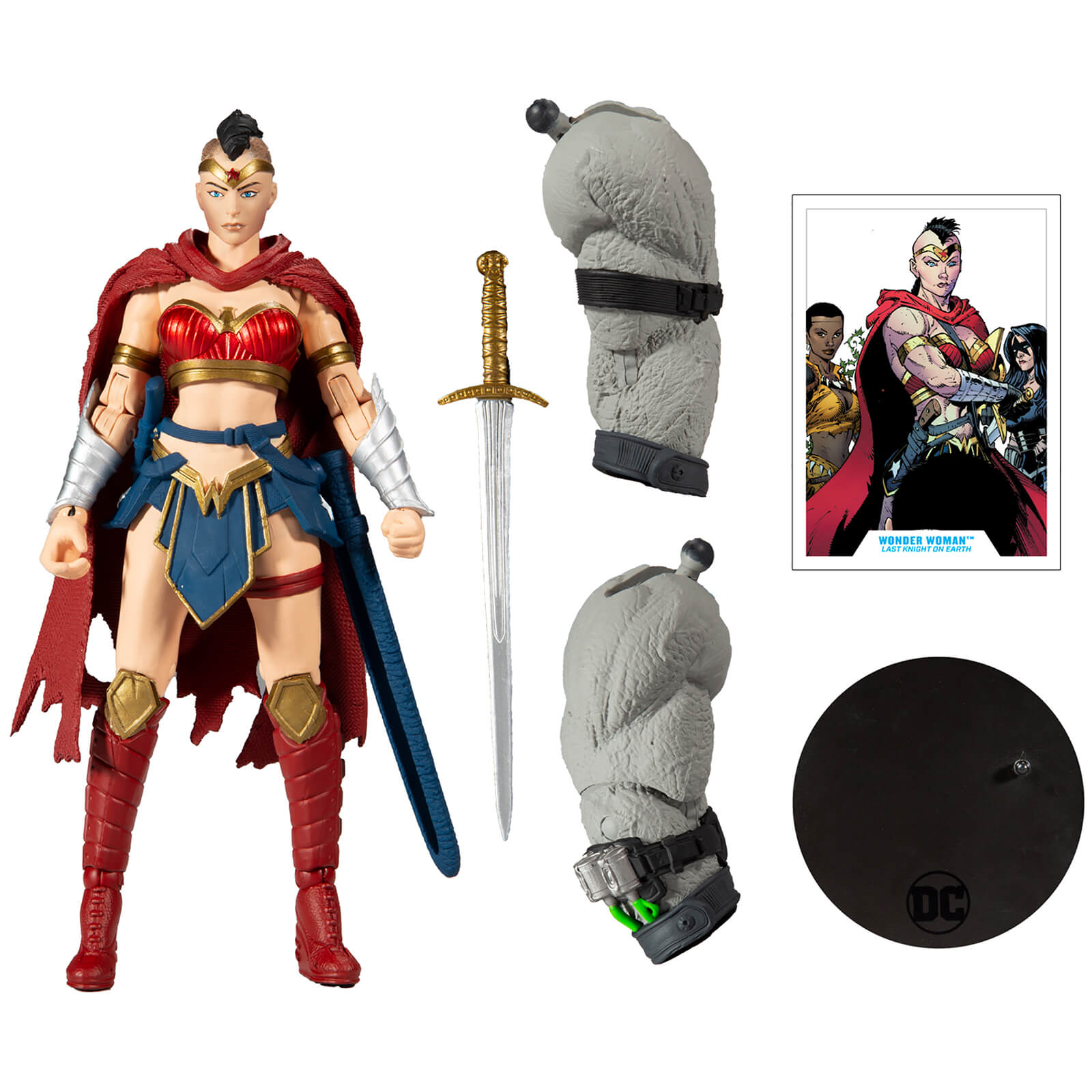 IWOOT - Stuff you really, really wantThe world has been destroyed. The Super Heroes lost, and a new evil by the name of Omega has taken over what’s left. Now, 20 years in the future, Wonder Woman leads a faction of heroes and survivors living underground... 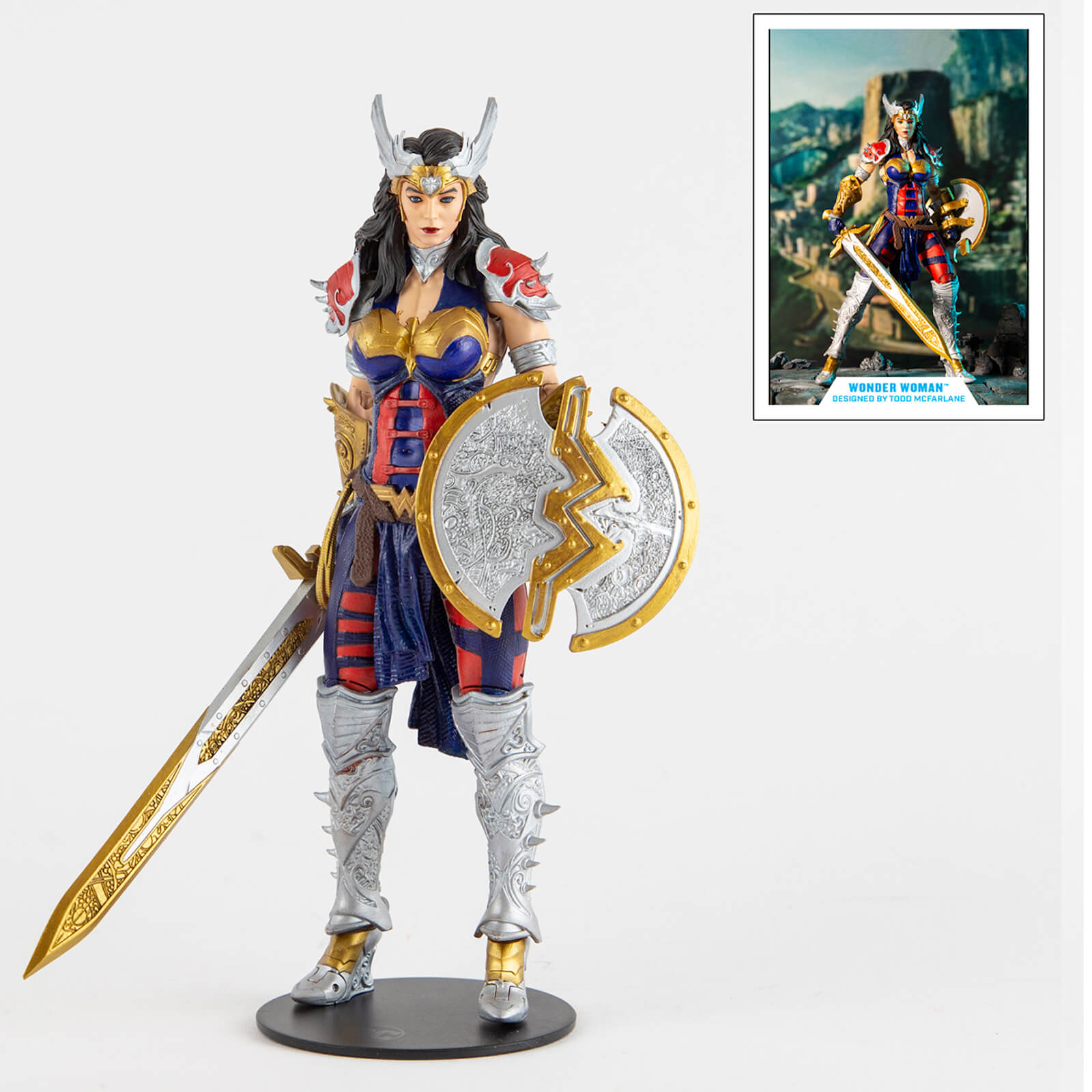 Incredibly detailed and highly articulated 7” scale Wonder Woman figure based off the DC Multiverse. From the mind of Todd McFarlane, comes one of the most beloved and iconic DC Super Heroes of all time. Reimagined to be clad in armor of his own design,...