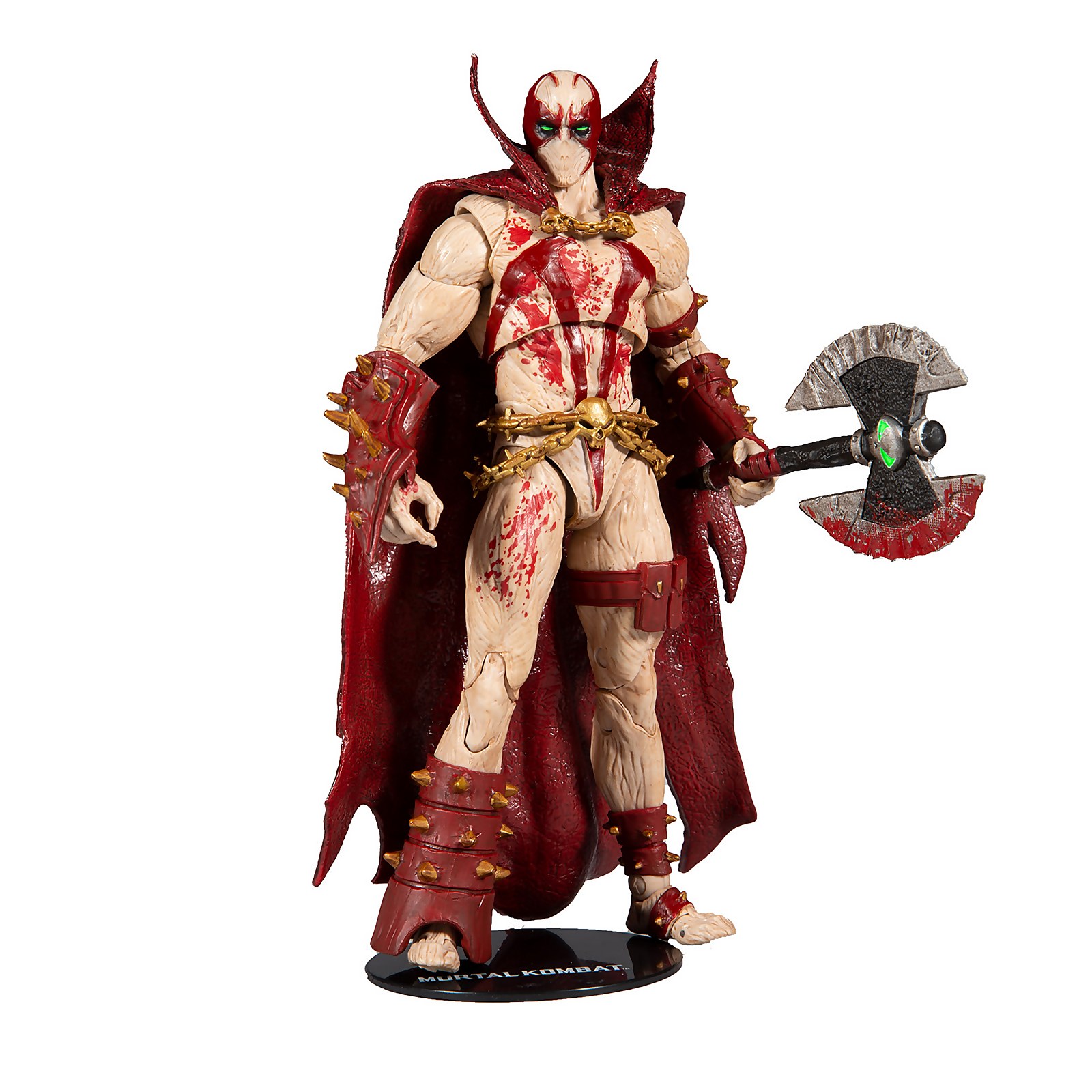 IWOOT - Stuff you really, really wantA Government agent, Al Simmons was killed by his own men. Resurrected from the depths of hell, he returns to Earth as the warrior Spawn, guarding the forgotten alleys of New York City. As he seeks answers about his past, Spawn grapples with the dark forces that returned him to Earth, battling enemies and discovering unlikely allies. As he learns to harness his extraordinary powers, he begins to grasp the full extent of what brought him back – and what he left behind. Spawn now finds himself thrust into the Mortal Kombat universe by mysterious circumstances that have yet to unfold. One thing is clear. Fight.Incredibly detailed 7” scale figure based off the Mortal Kombat FranchiseSpawn is featured in his Blood Feud Hunter skin as seen in Mortal ... 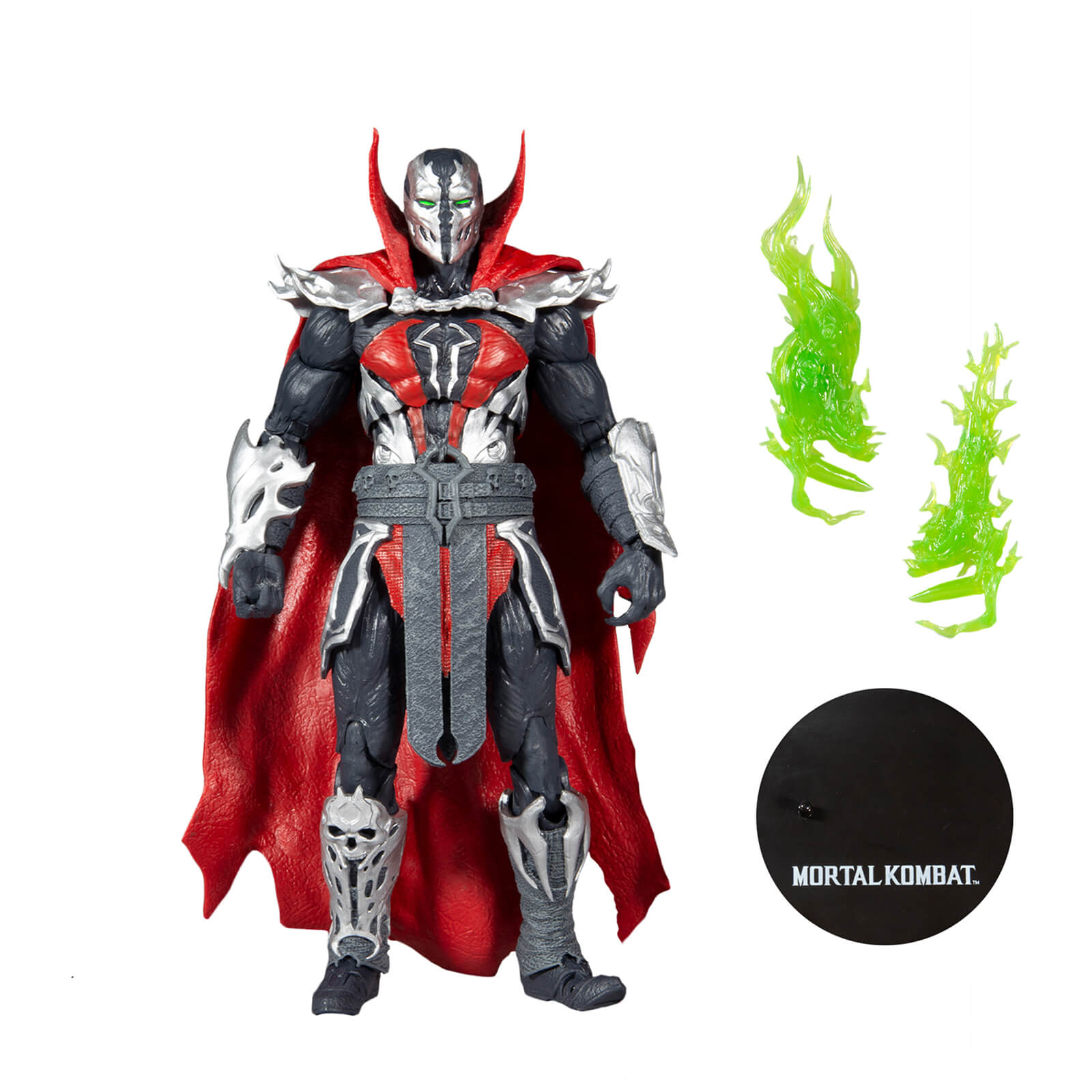 Incredibly detailed and highly articulated 7” scale figure based off the Mortal Kombat Franchise. Al Simmons, once the U.S. government’s greatest soldier and most effective assassin, was mercilessly executed by his own men. Resurrected from the ashes... 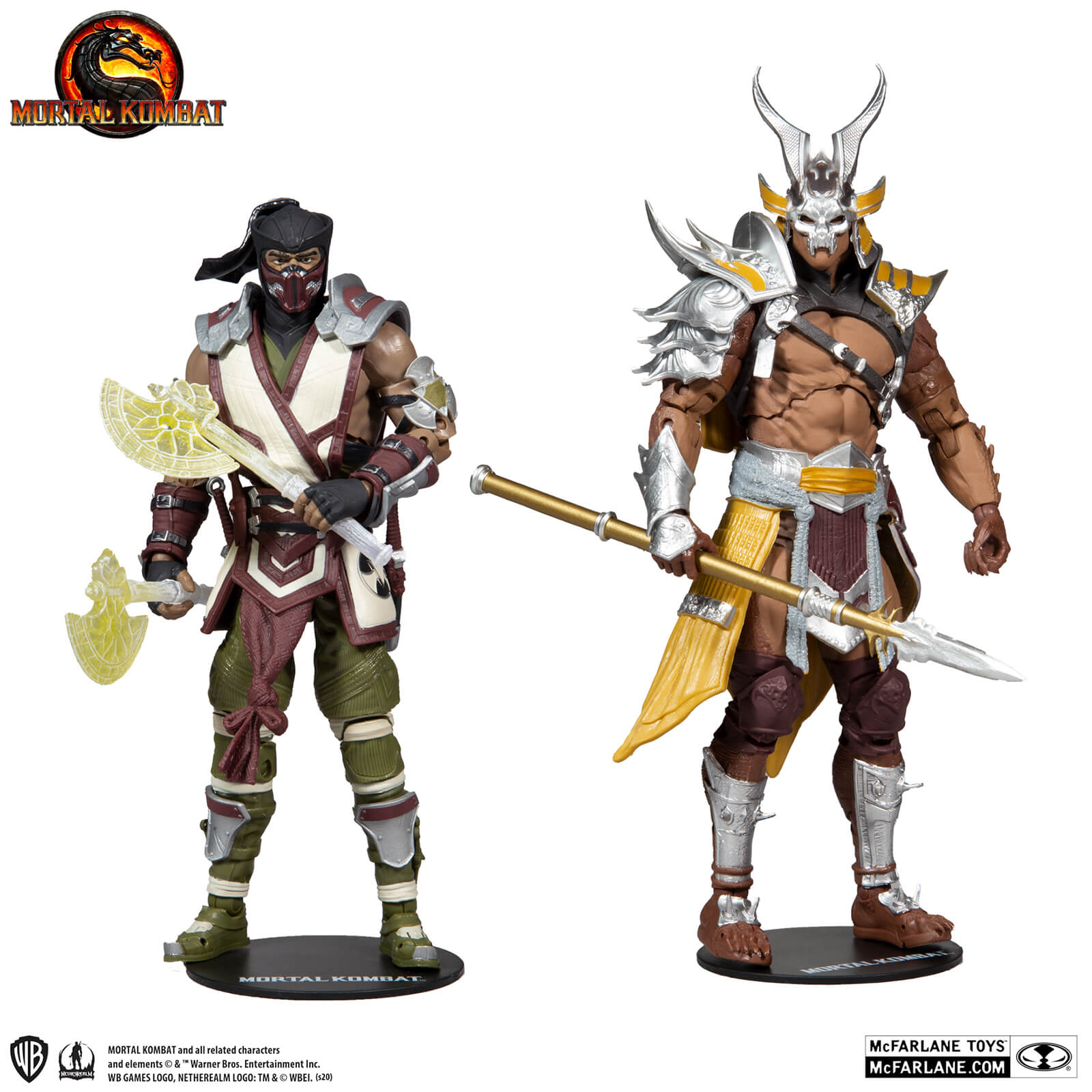 Sub-Zero: Grandmaster of the Lin Kuei clan. Kuai Liang beat death to redeem his clan for the evil committed by Sektor and the Cyber Lin Kuei. He rebuilt the Lin Kuei and brokered peace with their Shirai Ryu rivals. Now, he hopes to finally close the book... 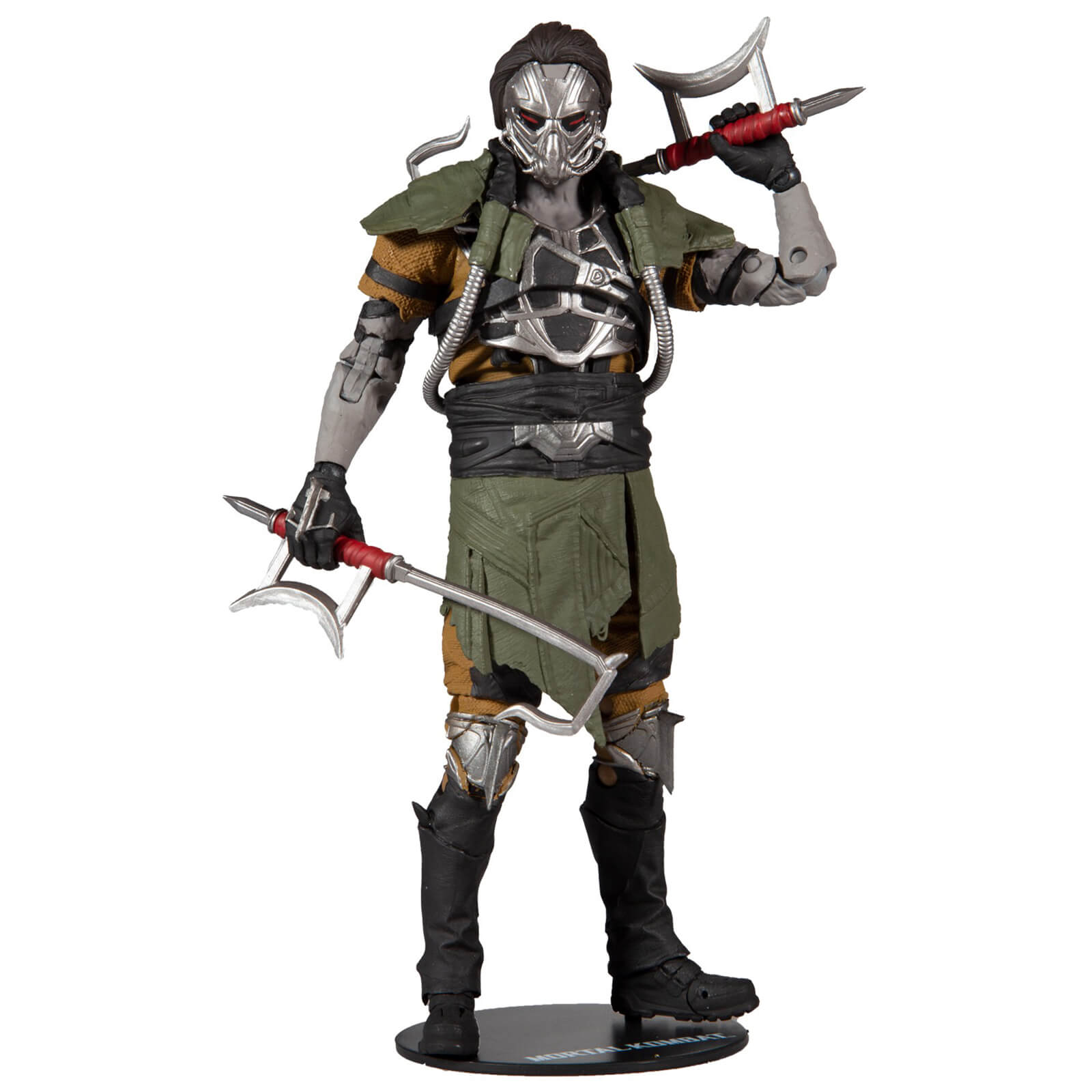 IWOOT - Stuff you really, really wantIncredibly detailed and highly articulated 7” scale Kabel figure based off the Mortal Kombat Franchise. Fleet-footed Black Dragon enforcer. Kabal’s sprinting speed is only outpaced by his greed. He was a rookie...