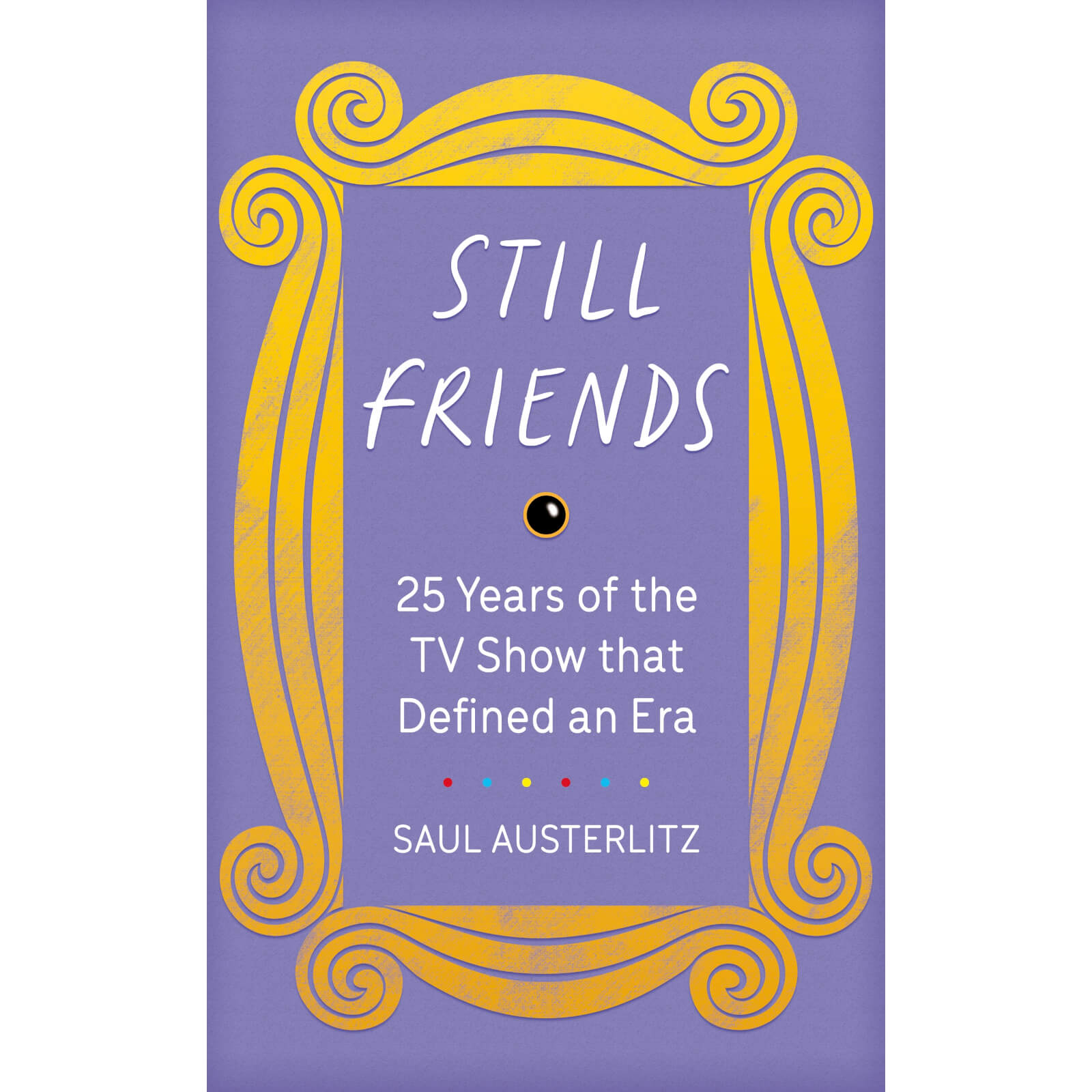 IWOOT - Stuff you really, really wantTwenty-five years on from when it first aired, Still Friends is an entertaining, fascinating and deeply researched behind-the-scenes look at the success of the hit show, Friends, featuring exclusive interviews with the show's creators, cast members and industry insiders. In September 1994, six friends sat down in their favourite coffee shop and began bantering. A quarter of a century later, new fans are still finding their way into the lives of Rachel, Ross, Joey, Chandler, Monica and Phoebe, and thanks to a combination of talented creators, its intimate understanding of its youthful audience, and its reign during network television's last moment of dominance, Friends has become the most influential and beloved show of its era. Noted pop culture histor... 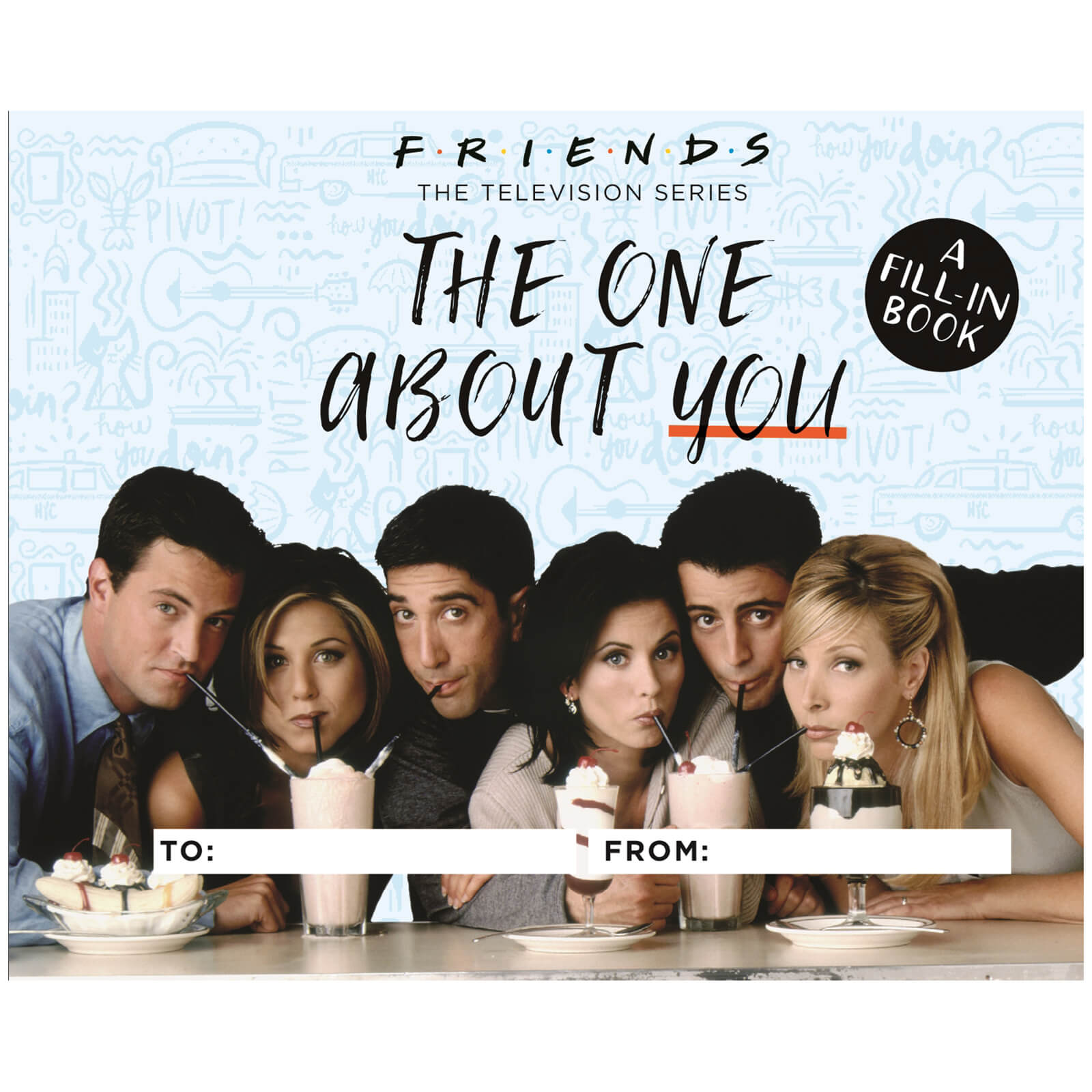 Friends: The One About You Book

IWOOT - Stuff you really, really wantFriends - the beloved sitcom that went off the air 15 years ago only to become the streaming TV phenomenon of 2018 - is HOT. This fill-in gift book inspired by everyone's favourite squad is perfect for the show's passionate... 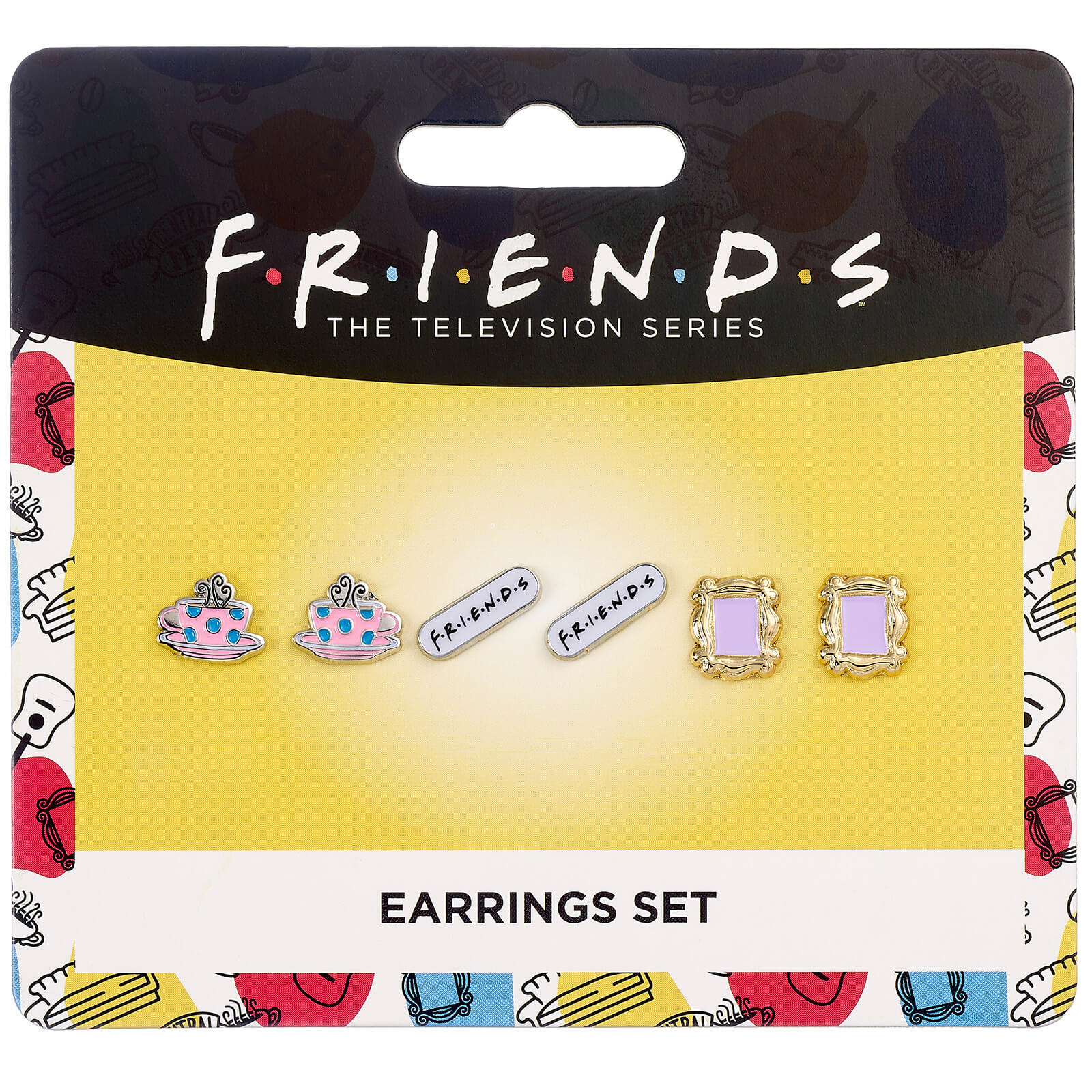 Official FRIENDS TV Show Set of 3 Stud Earrings including a Frame, Coffee Cup, and Friends Logo Ring the changes with our Friends set of three earring studs. Choose from the Frame that surrounds Monica’s peep hole on her front door, a coffee cup from... 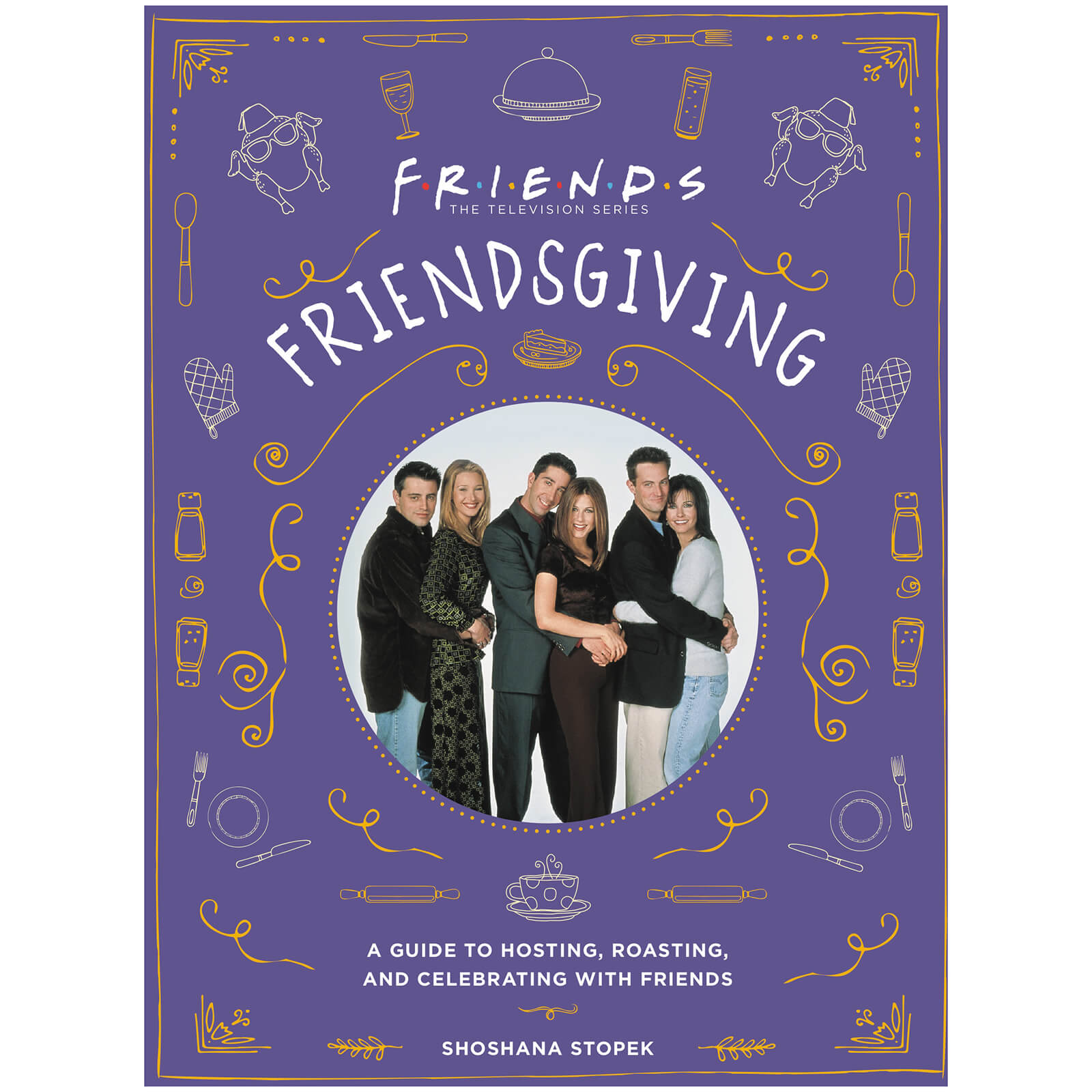 IWOOT - Stuff you really, really wantFriends -- the rediscovered streaming TV hit -- meets the phenomenon of Friendsgiving in this one-of-a-kind entertaining guide inspired by the feasts and fun of everyone's favorite squad.Let Friends be your guide to...