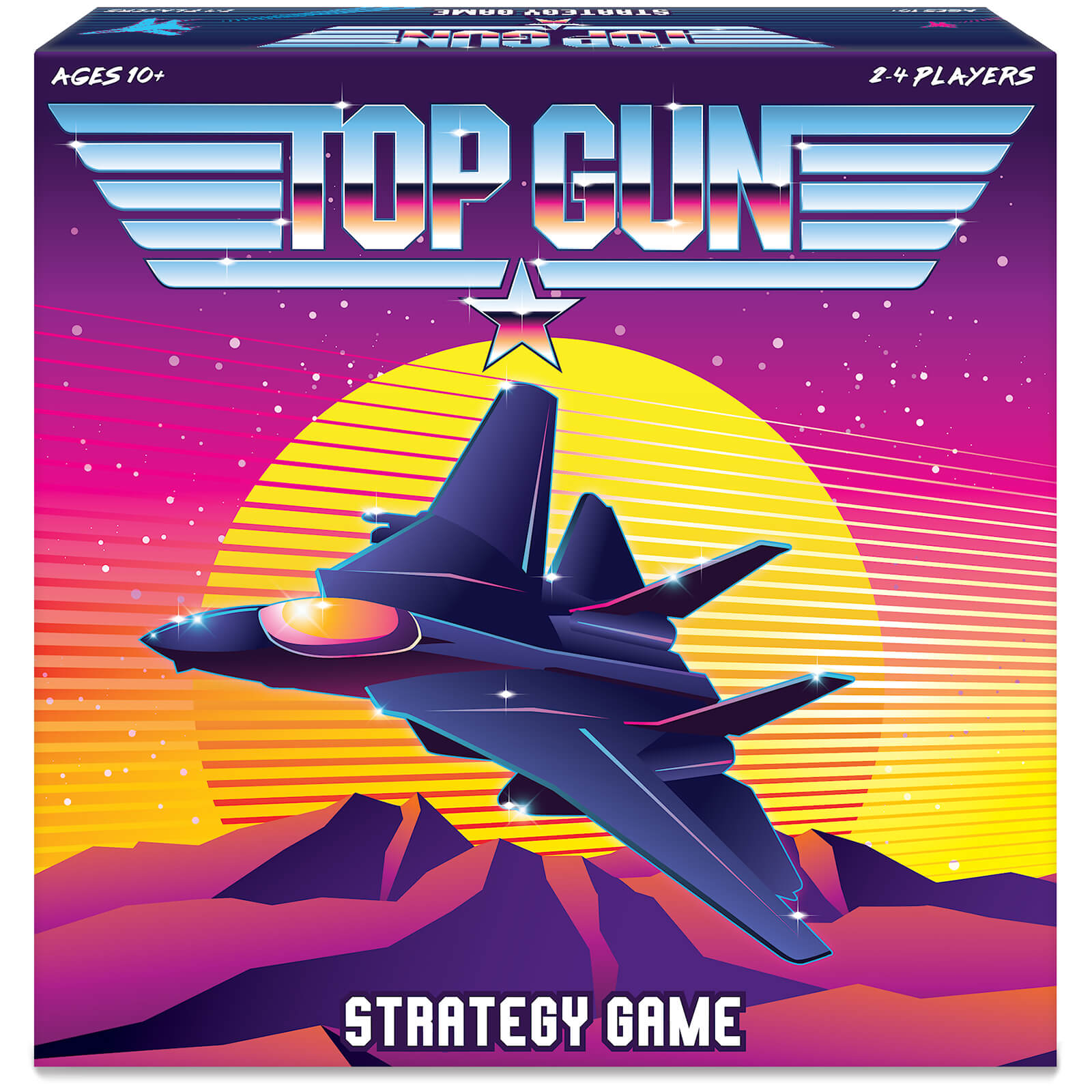 Top Gun Strategy Game puts players in the pilot seats of Team Maverick/Goose and Team Iceman/Slider. Each team takes on the other during a intense air-combat training exercise. Pilots must strategically manoeuvre their planes and coordinate with their Weapons System Operator. Conducting intense gravity-defying aerial manoeuvres and securing a valuable target lock on their opponent will secure a swift victory. Being Top Gun is a mental challenge as well as a physical one. When they aren't in the air, pilots will face off in a volleyball card game in which they strut their stuff to gain rewards or intimidate an opponent. In order to ensure victory, players must succeed at their ground game to increase their education and confidence, giving them the tools and the nerve to excel in the air ...