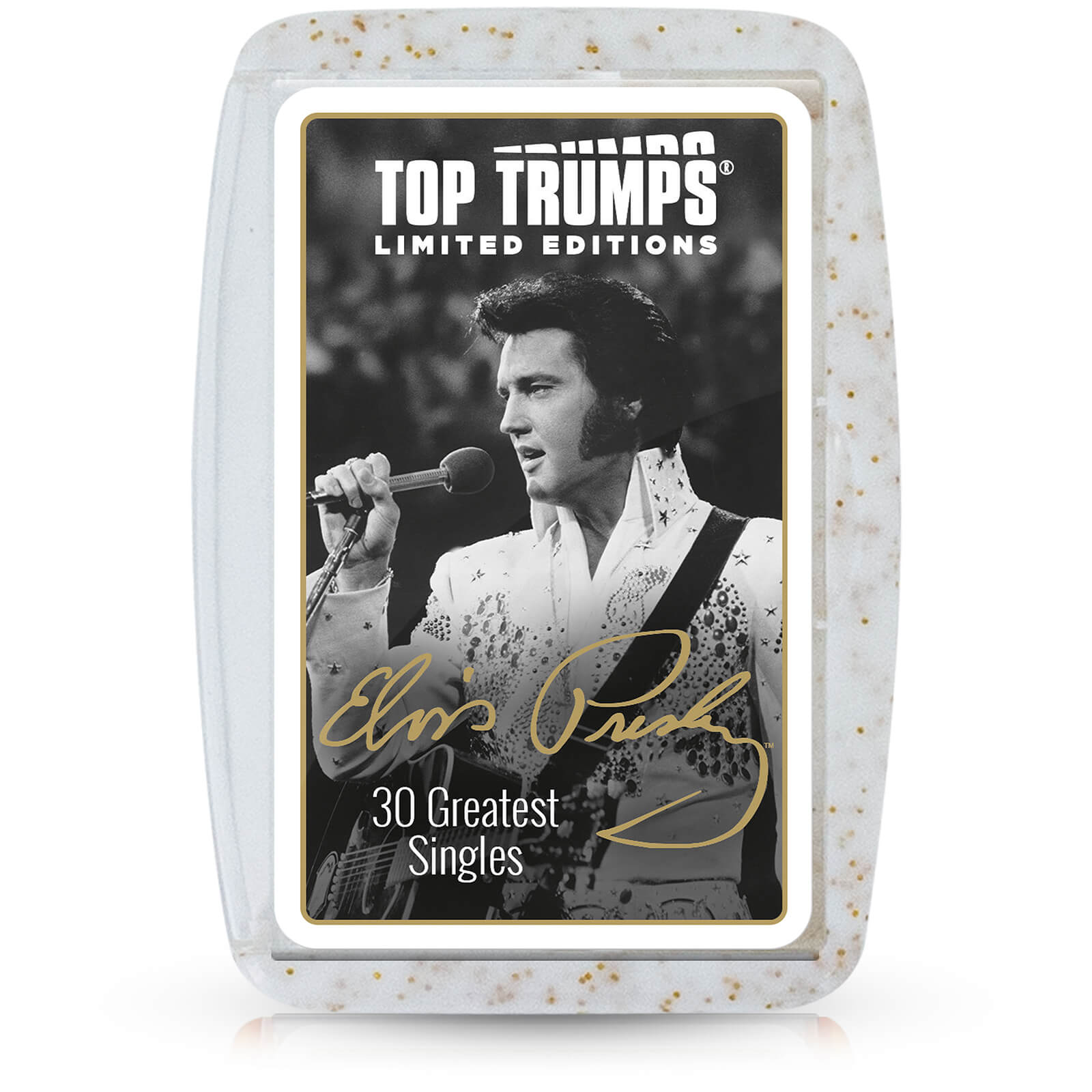 There’s a reason Elvis Presley is known as the King of Rock and Roll. He’s the best-selling solo artist of all time, with the most RIAA-certified albums in history, and he holds the record for most Billboard chart toppers. His mark on the world of rock and roll - and the music industry at large - is indelible, and his legacy will never be forgotten. Own a little piece of blues history with this Limited Editions pack of TOP TRUMPS: Elvis Presley’s 30 Greatest Singles. Each card features original album art and vital facts and figures about some of his greatest songs. From the classic (Let Me Be Your) Teddy Bear, to the iconic Jailhouse Rock and the unforgettable Suspicious Minds, discover the history behind some of the most beloved songs ever written, and relive the accomplishments of ... 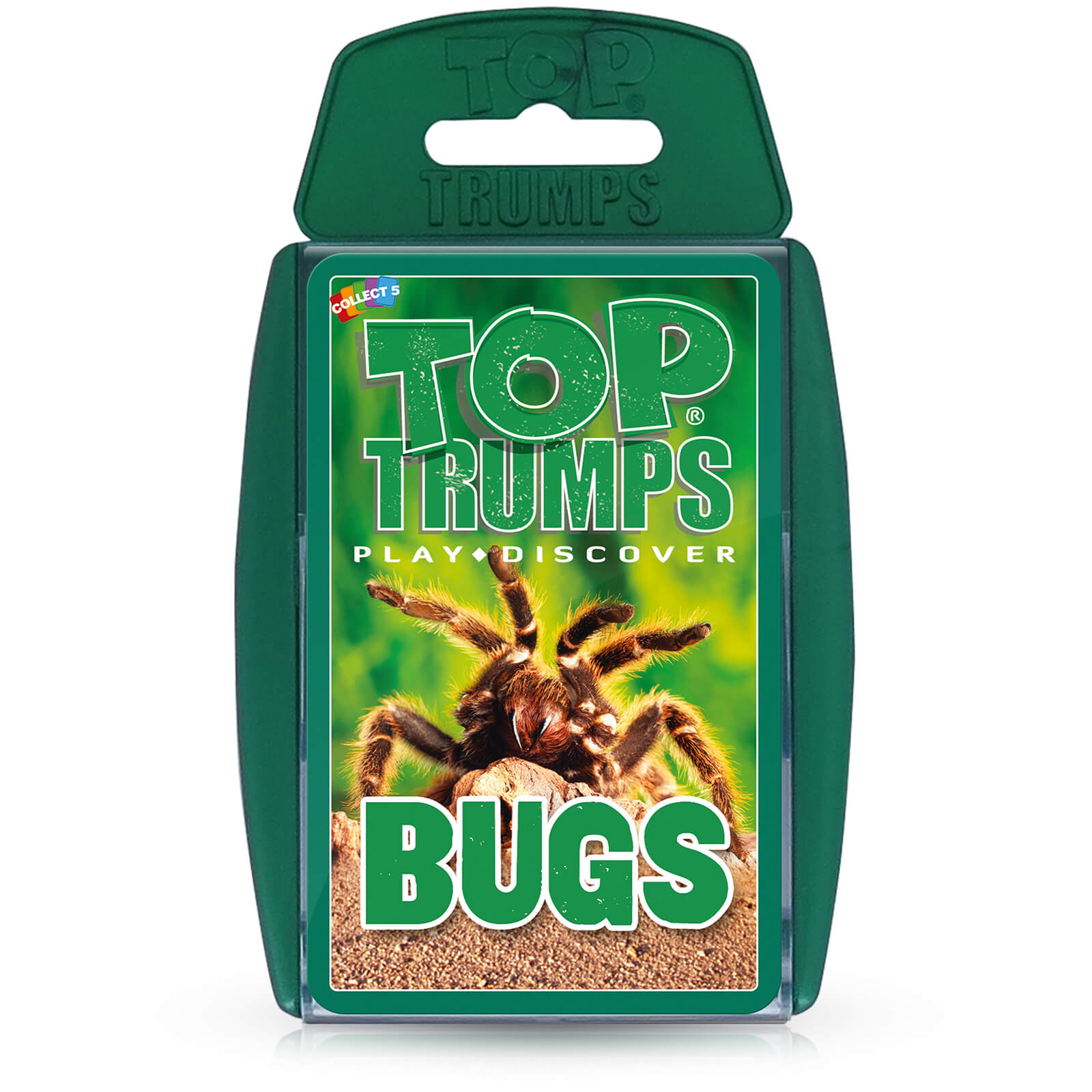 Ever wondered what it would feel like to hold a furry tarantula in your hands? Well now you can, with Bugs Top Trumps! This pack contains the world's creepiest crawlies, the most incredible insects, and the most awesome arachnids. Grab a pack now and... 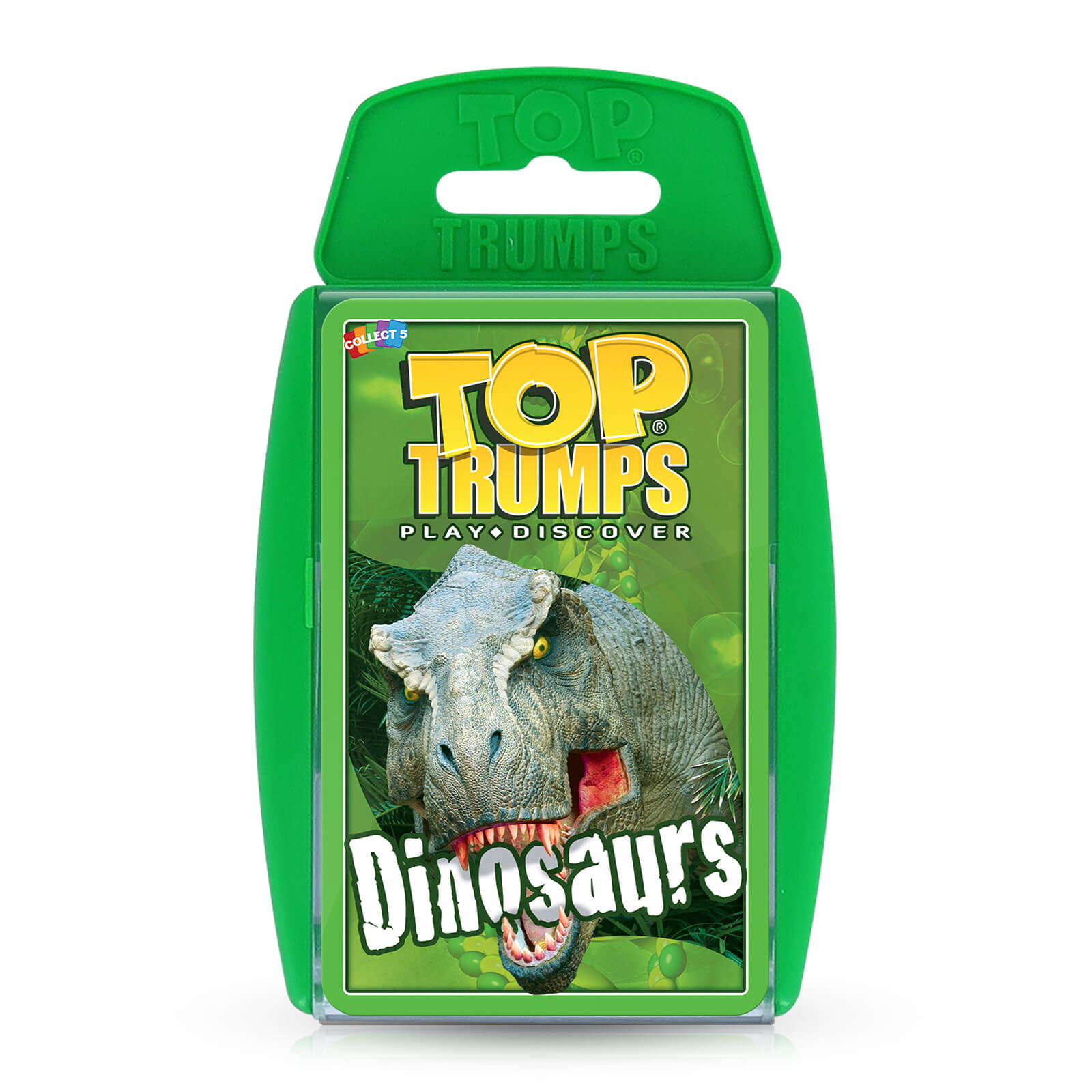 What is it about dinosaurs that makes them so appealing to generation after generation? Whatever it is we've got it in bucketloads. Full of beautiful, realistic and dramatic illustrations, Gigantosaurus, Velociraptor, Brachiosaurus and Triceratops all... 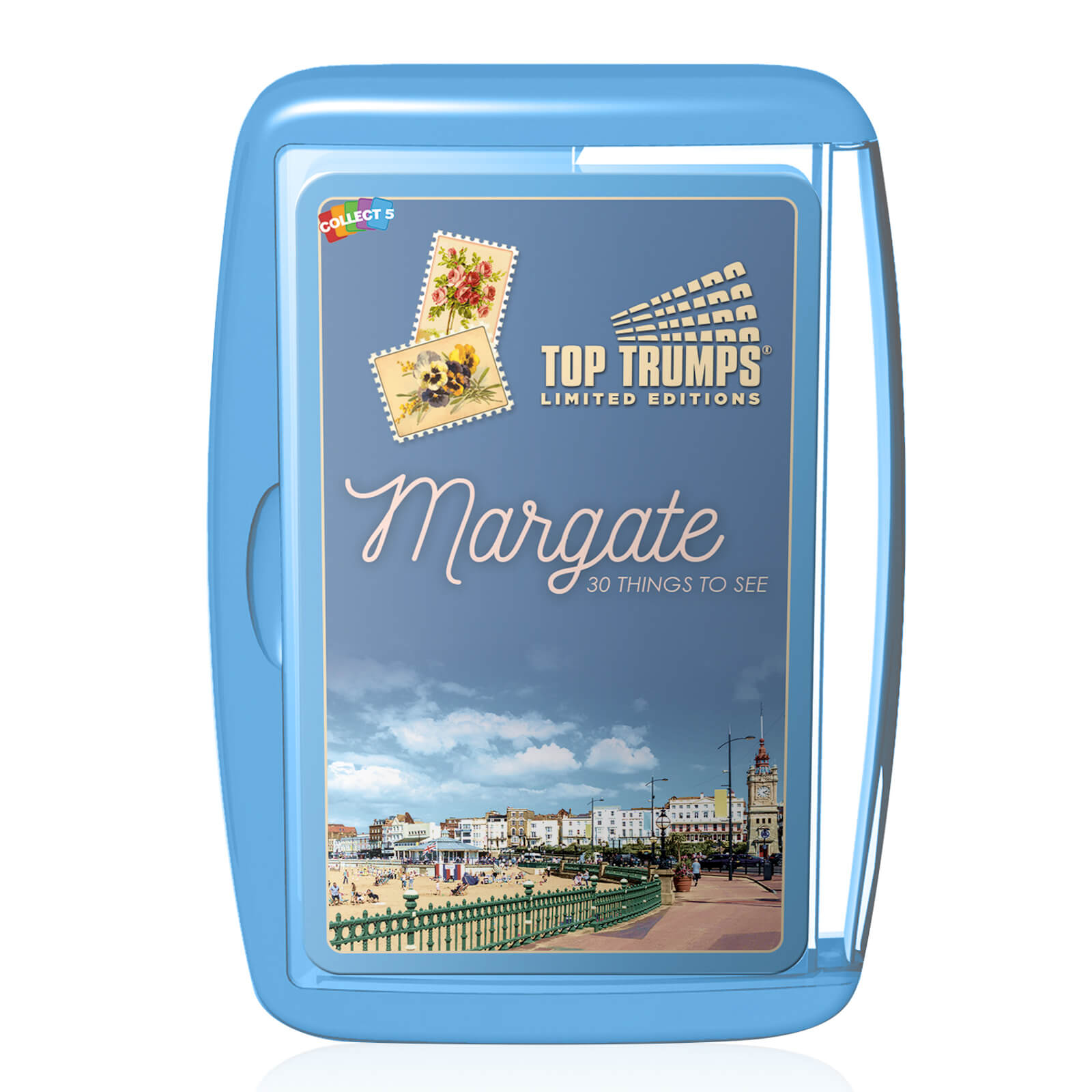 Does my Dreamland trump your Turner Contemporary? How does Coffee Station compare with The Bus Cafe? Embark on a journey across this amazing seaside town to discover lots of landmarks, culture and fun facts. Challenge your opponents with the all-new Top...